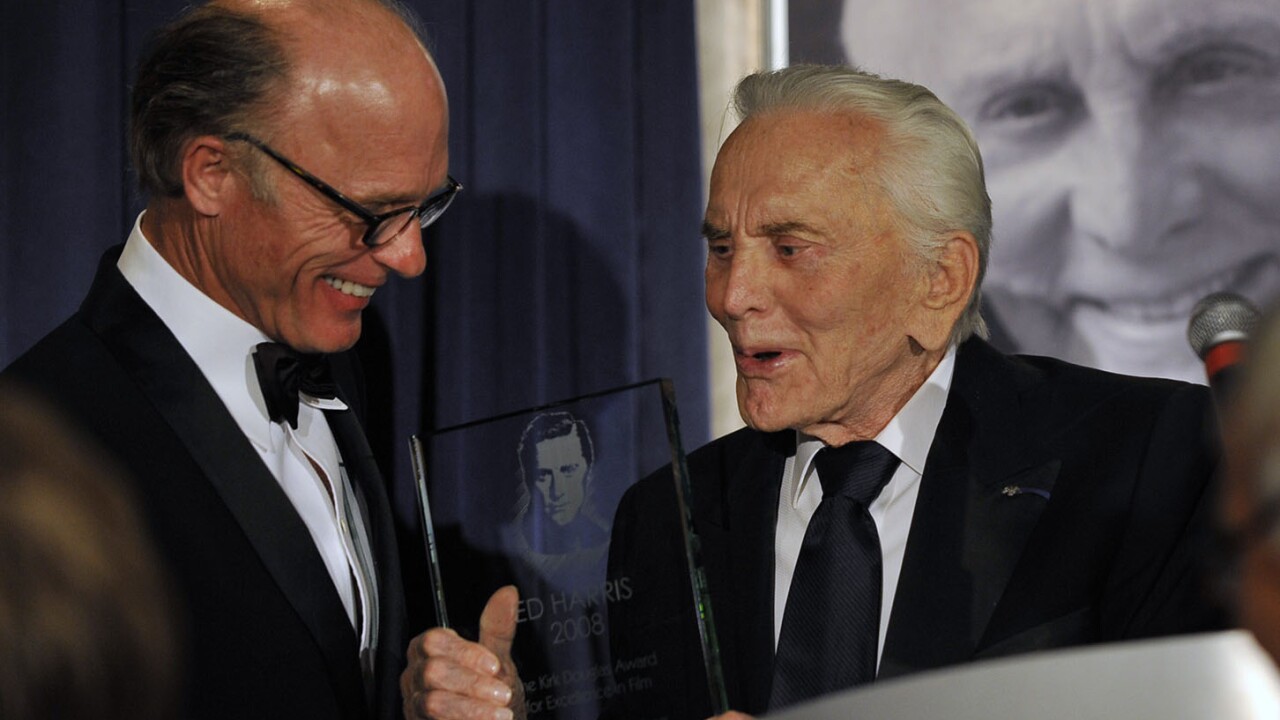 Kirk Douglas, a long-time screen actor who appeared in dozens of films, and nominated for three Academy Awards, died at age 103, his family confirmed to People Magazine .

“It is with tremendous sadness that my brothers and I announce that Kirk Douglas left us today at the age of 103,” son Michael Douglas said in a statement to People. “To the world, he was a legend, an actor from the golden age of movies who lived well into his golden years, a humanitarian whose commitment to justice and the causes he believed in set a standard for all of us to aspire to.”

In his later year, Douglas shifted his focus to blogging. He was a regular contributor to the Huffington Post, with his last entry coming in 2016. Some of his final blog posts focused on the impacts of that year's presidential election.