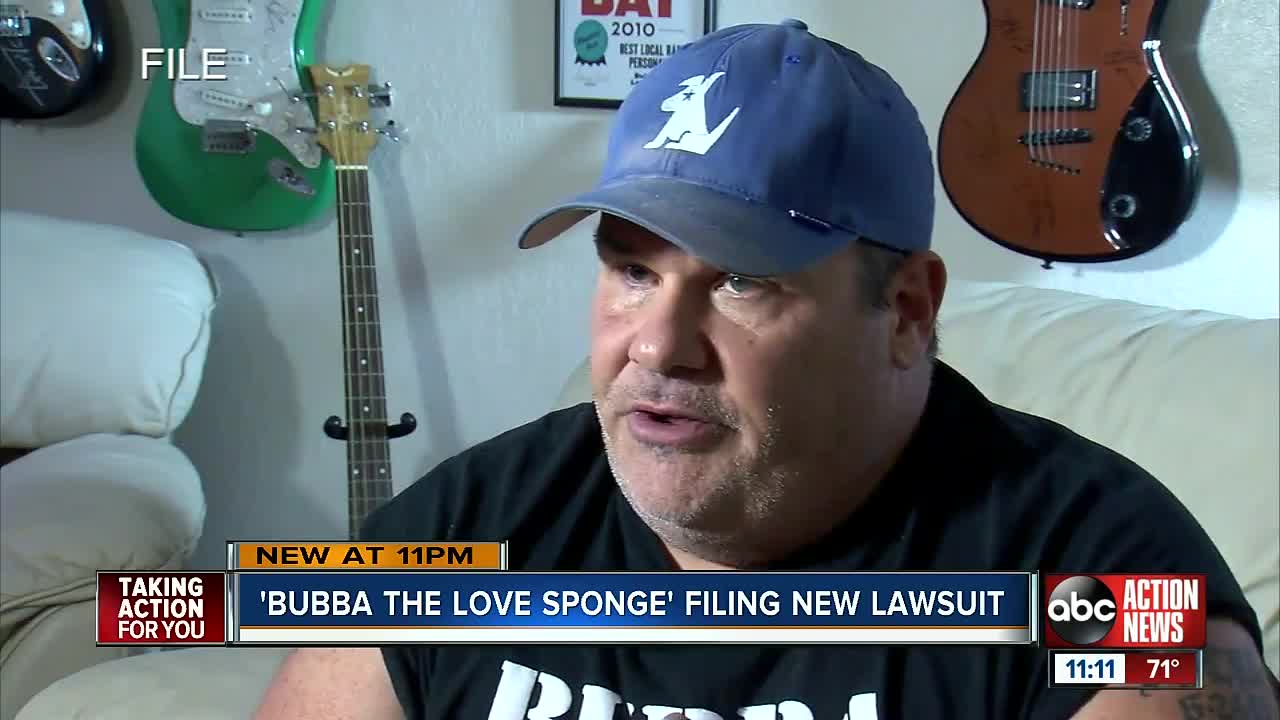 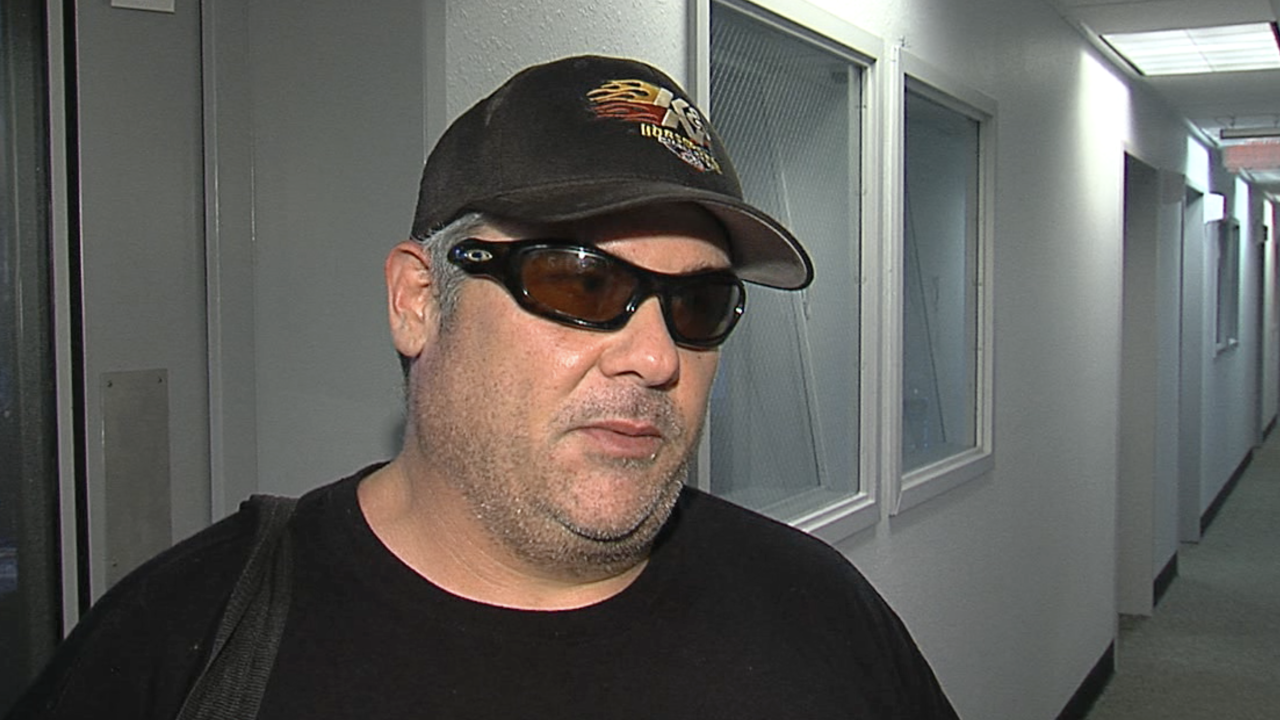 ST. PETERSBURG, Fla. — A long-simmering feud between a pair of Tampa Bay radio personalities is headed to court.

A lawsuit was filed Wednesday on behalf of Bubba Clem — better known as "Bubba the Love Sponge" — in Pinellas County. Clem is seeking unspecified damages from his former employer, Cox Media Group, and two of his former employees, Mike "Cowhead" Calta and Matthew "Spice Boy" Lloyd.

Calta is the current morning show host on Cox station WHPT and a former coworker of Clem's. Lloyd, is a former Cox employee and a former member of Clem’s crew.

The complaint alleges Cox engineered a scheme to that led to Clem’s termination from Beasley Media Group, a competing radio group.

“As our complaint alleges, Cox Media has engaged in improper, anti-competitive acts that no major media company should ever employ,” said Clem’s attorney Jeffrey E. Nusinov in a statement. “Cox Media set out to destroy Bubba Clem — not through honest competition, but through dishonest and illegal means.”

The terms of the settlement between Clem and Nielsen were not disclosed.

Gawker and Hogan settled their lawsuit in November 2016.

Calta had no comment when asked about the lawsuit.