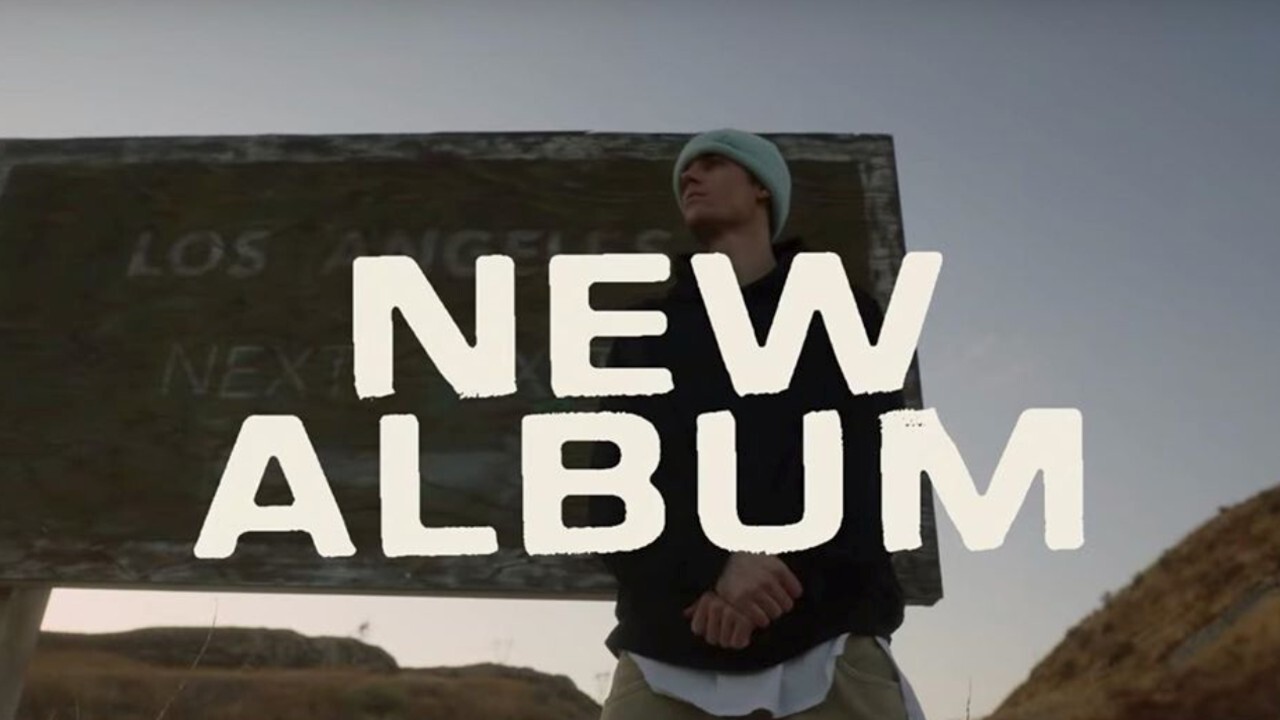 After a slight hiatus from the music industry, Justin Bieber is returning to the spotlight in a big way.

In a video posted on Christmas Eve, the pop star announced that he’ll release a new single, a studio album and a docu-series before he goes on a North American tour in 2020.

The new single, “Yummy,” will be released on Friday, Jan. 3. A release date and title for the album have not yet been released, but the singer said, “It’s the music that I’ve loved the most out of everything that I’ve done.”

It’s been four years since Bieber has released an album, 2015’s Purpose. However, he has collaborated with other artists on a few singles since then, including “Company,” “Friends,” “I Don’t Care,” “Bad Guy,” and most recently “10,000 Hours.”

Bieber has been open about his struggles with fame and having “access to whatever [he] wanted.” In a September Instagram post, he wrote “I went from a 13-year-old boy from a small town to being praised left and right by the world, with millions saying how much they loved me and how great I was.” He added, “You hear these things enough as a young boy and you actually start believing it.”

It seems that Bieber will touch on those struggles in his new work.

“As humans, we are imperfect. My past, my mistakes, all the things that I’ve been through, I believe that I’m right where I’m supposed to be, and God has me right where he wants me,” said Bieber in his announcement. “I feel like this is different than the previous albums just because where I’m at in my life.”

Bieber will visit at least 45 cities on the tour. Below is a list of the dates:

“I’m excited to perform it and to tour it,” said Bieber. “We all have different stories. I’m just excited to share mine.”