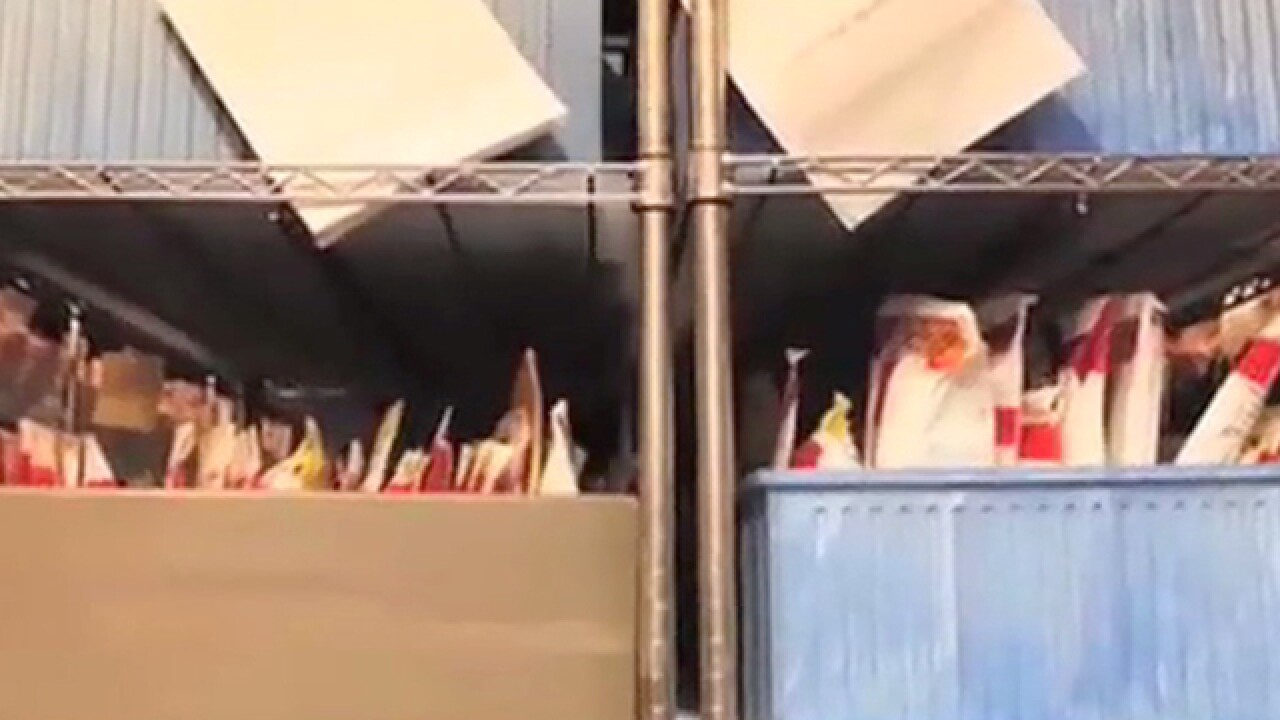 HOUSTON (AP) — A federal judge has dismissed a class action lawsuit filed by thousands of women and minors against current and former Houston officials over delays in testing of rape kits.

The lawsuit alleged the officials allowed the delays, meaning suspects remained free and justice was denied to the victims.

In a 22-page opinion filed Wednesday, however, U.S. District Judge Vanessa Gilmore ruled the lawsuit, filed last September, was filed too late. She ruled that a two-year statute of limitations had lapsed in 2013.

She also ruled that those who filed the case failed to cite any civil rights violations or other legal grounds for holding the city and its officials liable.

"We recognize the importance of timely and appropriate processing of evidence and the critical role that it plays in solving crimes and prosecuting perpetrators before they can victimize others," he said in a Friday statement.

An attorney for those who brought the suit, Randall Kallinen of Houston, declined immediate comment Friday.

The class action suit had represented about 6,000 women and several hundred minors who said they were harmed when the Houston Police Department failed to submit their rape kits to a crime lab. Kits submitted in 2011 languished in storage for years.

Rape kits are a series of DNA samplings and other evidence secured via medical procedures conducted immediately after an attack. Experts say testing them promptly and comparing them to federal DNA databases for hits is crucial because as many as half of all sex offenders are serial rapists who sometimes travel.

Houston police discovered a large cache of about 6,600 untested rape kits — some dating to the 1980s — in 2009, as it prepared to transfer materials to a newly built storage facility. The backlog was cleared with help from a grant from the National Institute of Justice. The project, which cost about $6 million, turned up 850 matches in a national DNA database.

Also, Turner's predecessor as mayor, Annise Parker, and her administration removed the city crime lab from the police department and established an independent Houston Forensic Science Center in 2014. The center works to maintain a 30-day turnaround time for sex assault and all other evidence, chief executive Dr. Peter Stout has said.