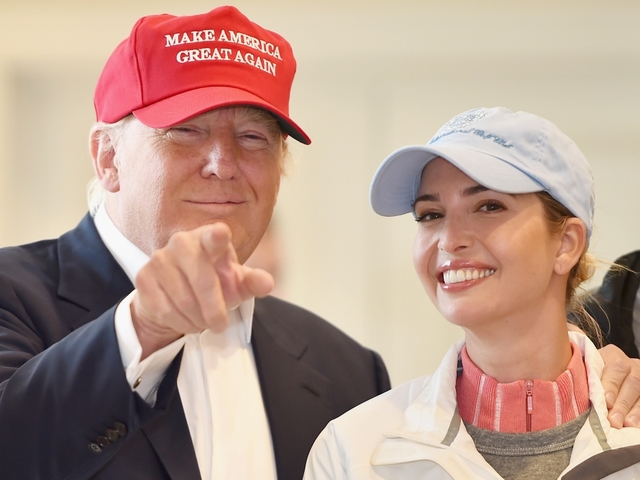 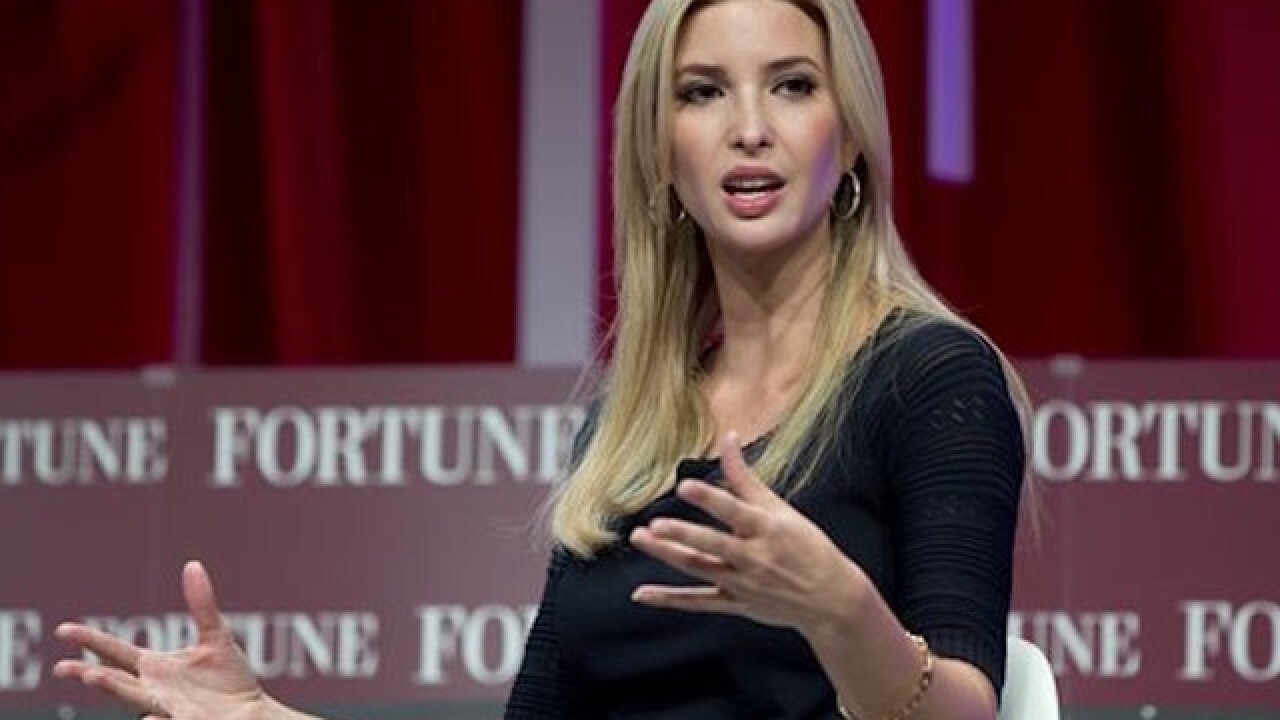 Made-in-China Ivanka Trump-brand scarves are being recalled because they are too flammable and pose a "burn risk" to consumers.

The U.S. Consumer Product Safety Commission said Wednesday that no injuries have been reported.

Trump's father, Republican presidential candidate Donald Trump, has criticized companies that move manufacturing outside the U.S. and has threatened to impose steep tariffs on Chinese imports if elected. He has acknowledged, however, that some of his own products were made outside the U.S.

A representative for the Ivanka Trump brand, which includes clothing, accessories and fragrances, said that it is disappointed for the need for a recall but relieve action is being taken.

"We're seeing to it that this issue is fixed immediately," a spokeswoman for the Ivanka Trump collection said by email.

The CPSC said consumers should stop wearing the scarves and return them for a full refund.