Why some iPhone owners believe iOS 10 is using more data 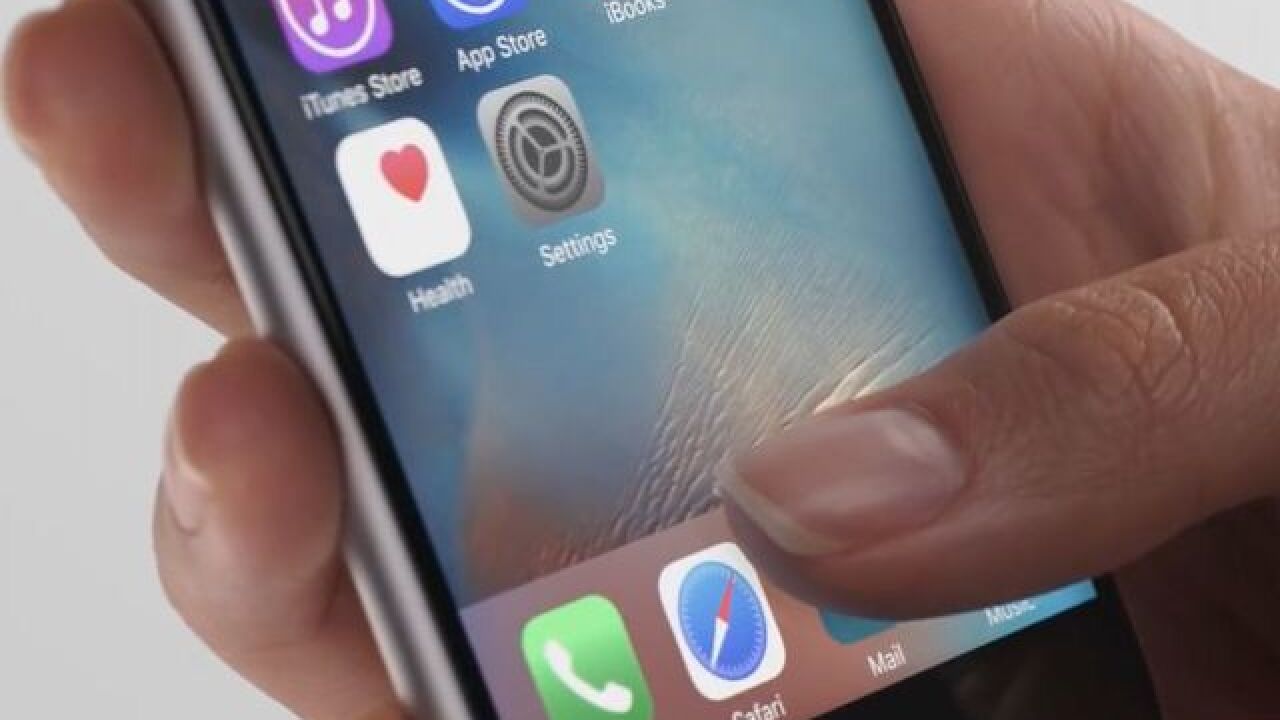 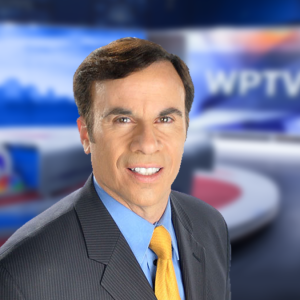 As millions of iPhone owners upgrade to Apple's new iOS 10, most are happy with the changes.

But a few report their battery is draining faster, and some, including one man, say they are suddenly burning through more data.

Philip Steele made the upgrade to iOS 10 last week. But just days later, he says, "I saw a text from Sprint."

It was an alert from his carrier. He had just burned through his monthly data in record time.

"I looked at it and saw that I had used up 2 gigs, and wouldn't have any more available until my plan renewed on the second of October," Steele said.

What Could be Causing Increased Usage

Philip uses his iPhone as a laptop hotspot, and wonders if that was involved.

But he had seen a recent news report of a Florida woman with an unexplained $9,000 Verizon bill, and wondered if he was unknowingly part of a new trend.

"That made me concerned.  Maybe it's the new iOS 10 update, that is actually accelerating the use of data."

Apple says the new iOS 10 does not increase data usage, and that any increased battery drain is just temporary, as it organizes your files the first day or two.

So Why Are You Using More Data?

Tech blogs say there is no single reason for increased data use. It could be connected to your iPhone update, or it could be your friends are sharing more Facebook videos, or perhaps you have been playing too much Pokemon Go in recent weeks.

MacWorld says your phone's settings may be set up now to use more data than it did previously. The good news is that it is all adjustable.

Steele's glad his carrier alerted him, saying  "Sprint shut me down because I was getting ready to go over on my data, and who wants to go over at $50 a gig?"

He's going to double check all his settings now.

As for the woman with the $9,000 bill, Verizon believes her phone was pinging Amazon,com hundreds of times a day, for some unknown reason, which caused her to use massive amounts of data.