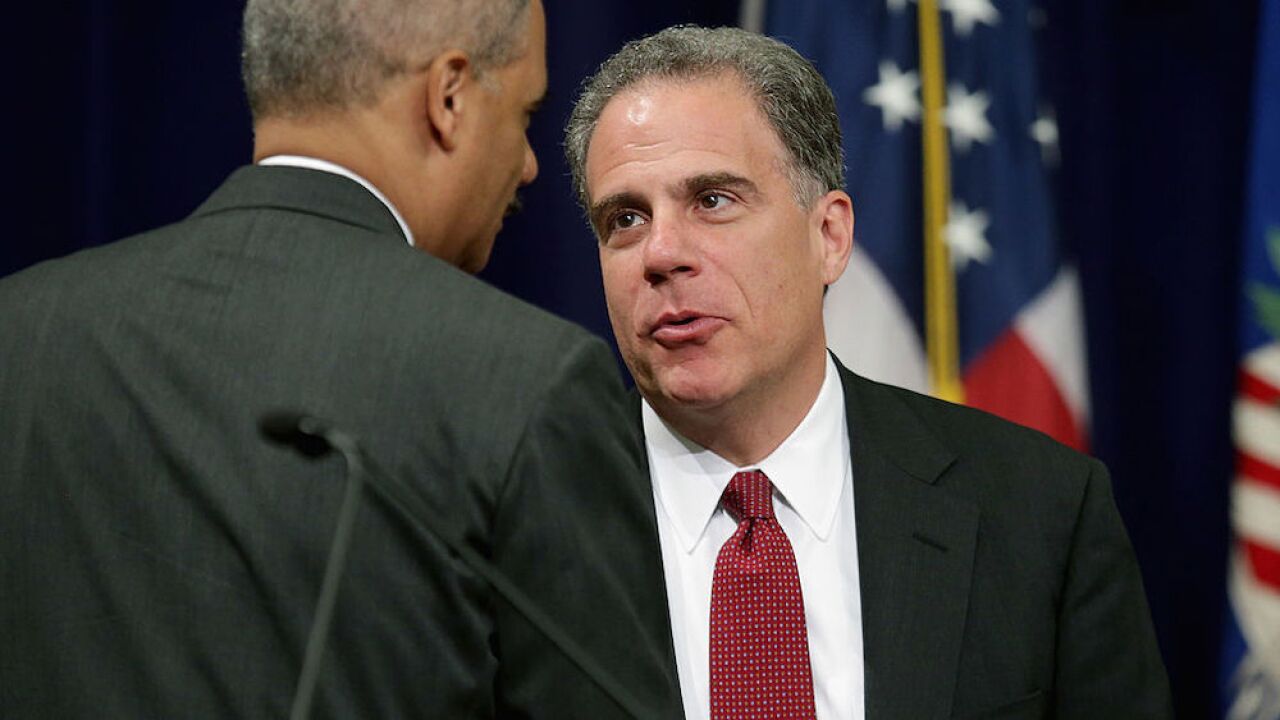 Justice Department inspector general Michael Horowitz testified Wednesday before a Senate committee about his blockbuster report on the early stages of the Russia investigation, stating that it was legally justified but also detailing "significant concerns" with some of the FBI's activities.

The report dismissed President Donald Trump long-held allegation that the Russia probe shouldn't have been launched and was a made-up hoax against him by FBI officials with political bias.

"While the information in the FBI's possession at the time was limited, in light of the low threshold established by Department and FBI predication policy, we found that Crossfire Hurricane was opened for an authorized investigative purpose and with sufficient factual predication," Horowitz said in his written testimony.

The inspector general uncovered significant problems and mistakes with the surveillance of a former Trump campaign adviser, Carter Page. The court-approved wiretapping was done under the Foreign Intelligence Surveillance Act, which is typically used for terrorists and spies.

"Our review identified significant concerns with how certain aspects of the investigation were conducted and supervised, particularly the FBI's failure to adhere to its own standards of accuracy and completeness when filing applications for Foreign Intelligence Surveillance Act (FISA) authority to surveil Carter Page," Horowitz said in his statement.

Graham: FBI took law into its own hands

Judiciary Chairman Lindsey Graham, a South Carolina Republican and one of Trump's most ardent defenders in Congress, blasted the FBI investigation.

Graham added, "How bad is it? Is was as if J Edgar Hoover came back to life," referring to the ex-FBI director who ran the bureau for decades and is now known to have overseen flagrant abuses of the FBI and its vast powers.

Trump and Attorney General William Barr have also gone on the offensive, saying the inspector general's report reached the wrong conclusion about the legality of the FBI probe.

"I think our nation was turned on its head for three years, I think, based on a completely bogus narrative that was largely fanned and hyped by an irresponsible press, and I think that there were gross abuses of FISA and inexplicable behavior that isn't tolerable in the FBI," Barr told NBC News Tuesday.

Republicans are expected to press Horowitz on the problems with the FISAs that were obtained to snoop on Page. Democrats are likely to focus on the parts of the watchdog report that undercut Trump's claims about the Russia probe.

California Sen. Dianne Feinstein, the top Democrat on the committee, said the IG report "conclusively refutes" prior claims by Trump and Barr about a biased FBI process.

"This was not a politically motivated investigation. There is no deep state," Feinstein said. "Simply put, the FBI investigation was motivated by facts, not bias."

Graham said he had "serious concerns" about the secretive surveillance court that approved politically sensitive wiretaps in 2016, and that he's not sure the court should continue to exist "unless there is fundamental reform."

The special court operates in secret and approves wiretaps under the Foreign Intelligence Surveillance Act, or FISA, a law that is typically used to target foreign spies and terrorists. In 2016, the FBI sought and received approval from the court to surveil Page for nearly a year, starting shortly after he left the Trump campaign in the fall of 2016.

"I'm a pretty hawkish guy, but if the court doesn't take corrective action and do something about being manipulated and lied to, you will lose my support," Graham said.

The IG report found significant errors and problems with how the FBI prepared the applications to the court, including the critical finding that exculpatory evidence about Page was omitted.

"I would hate to lose the ability of the FISA court to operate at a time probably when we need it the most," Graham said. "But after your report, I have serious concerns about whether the FISA court can continue unless there is fundamental reform. After your report, I think we need to rewrite the rules of how you start a counter-intelligence investigation and the checks and balances that we need."

A spokesperson for the notoriously secretive Foreign Intelligence Surveillance Court declined to comment this week after the publication of the Horowitz report.

The court was created by Congress in in 1978 and is comprised of 11 federal trial-level judges chosen by Chief Justice John Roberts.