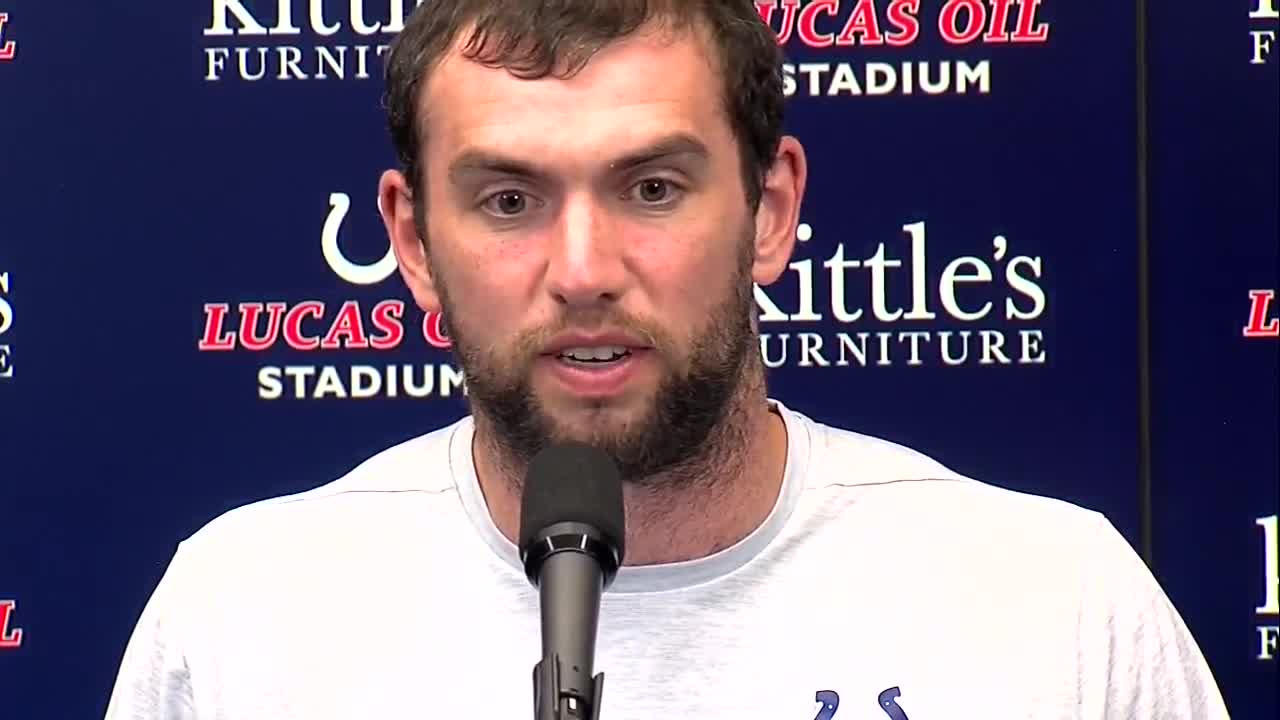 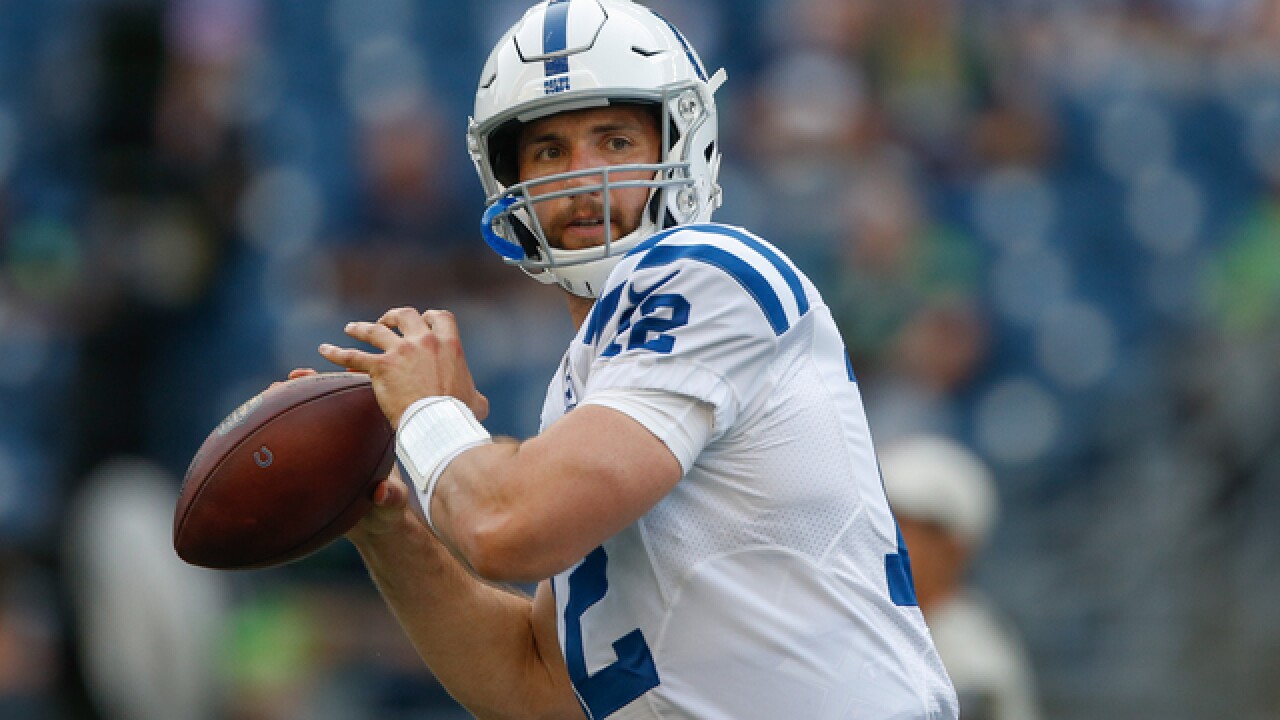 INDIANAPOLIS — Andrew Luck is planning on retiring, he announced Saturday.

Luck, a quarterback for the Indianapolis Colts, said injuries played a role in his decision, something he said was one of the hardest decisions he's had to make.

As Luck talked about in the press conference, injuries played a role in his decision to retire — and they’ve been a major issue throughout his career.

"This is not an easy decision. It's the hardest decision of my life," Luck said during a post-game press conference.

This training camp and preseason Luck has been dealing with lower leg injuries involving his calf and ankle.

Luck sat out the 2017 season due to a shoulder injury.

2015 was also a tough year. Luck suffered a lacerated kidney and a sprained shoulder. He missed a portion of this season as well.

Andrew Luck tried to make his teammates better on the field, but he also made it a mission to help kids throughout Indiana.

Luck teamed up with Riley Children’s Health for the Change the Play Challenge.

He went around Indiana to teach children the importance of eating healthy and moving around and getting exercise.

Luck would work out with and throw the football with many of those kids.

This story was originally published by Andrew Smith and Rick Harker on WRTV.