Hhgregg vows to close its stores for Thanksgiving 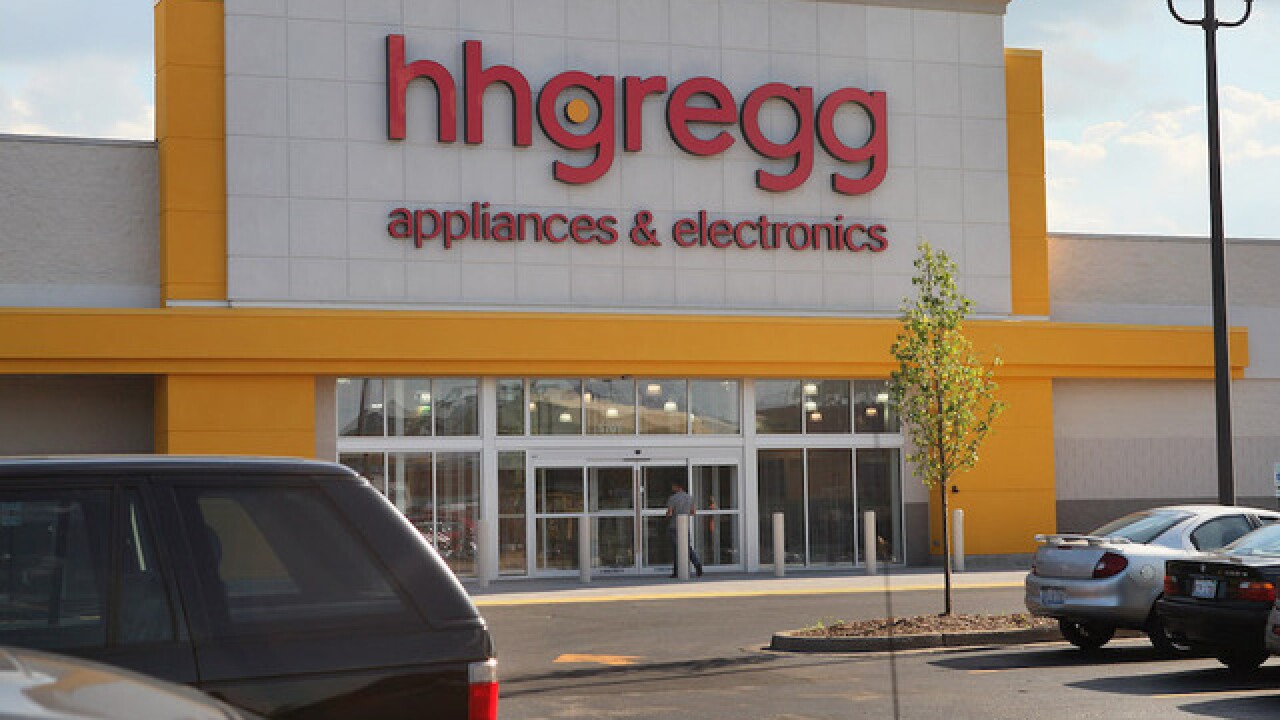 NEW YORK (AP) — Consumer electronics chain hhgregg Inc. has become the latest retailer to take a stand against Thanksgiving shopping and plans to close its doors for the turkey feast.

The Indianapolis-based chain with 220 stores in 19 states says it's important for its associates to be home with their families on Thanksgiving. But the retailer also says it makes good business sense too as it's not getting a huge spike for that day. It noted that its online site will continue to offer lots of deals on Thanksgiving. It will re-open at 7 a.m. on the Friday after the turkey feast.

"It's gotten consistently tougher for our employees," Bob Riesbeck, president and CEO of hhgregg, told The Associated Press. "We felt there was a way to do this without opening on Thanksgiving."

Riesbeck also told The AP that he's been spending a lot of time in the local markets and talking to store managers, and he believes that the chain can do "exceedingly well" during Thanksgiving week without opening on the holiday. He noted that Black Friday sales have spread out earlier and earlier into the week and he says that hhgregg's Thanksgiving business has actually declined over the last two years. Black Friday remains its biggest sales day, he noted.

"It's time to stop the madness," Riesbeck said.

The Friday after Thanksgiving had long served as the official kickoff to the holiday shopping season. But over the past several years, Thanksgiving has become the new tradition as malls and stores try to outdo each other to get their first dibs on shoppers at a time of increasing competition from online retailers. Many major retailers like Macy's, Target and Kohl's have opened increasingly earlier on Thanksgiving. But the move has been controversial as many workers have complained that stores are putting profits over workers' time to be with their families. And in a tighter labor market, stores also have to work harder to retain its workers.

Office supplies retailer Staples Inc. announced last month that it will close on Thanksgiving for the second year in a row, though it will offer deals on its website. There are plenty of stores that have remained closed for Thanksgiving including Nordstrom and Neiman Marcus. Many department stores and discounters have not made their strategy for this year's Thanksgiving weekend public yet.