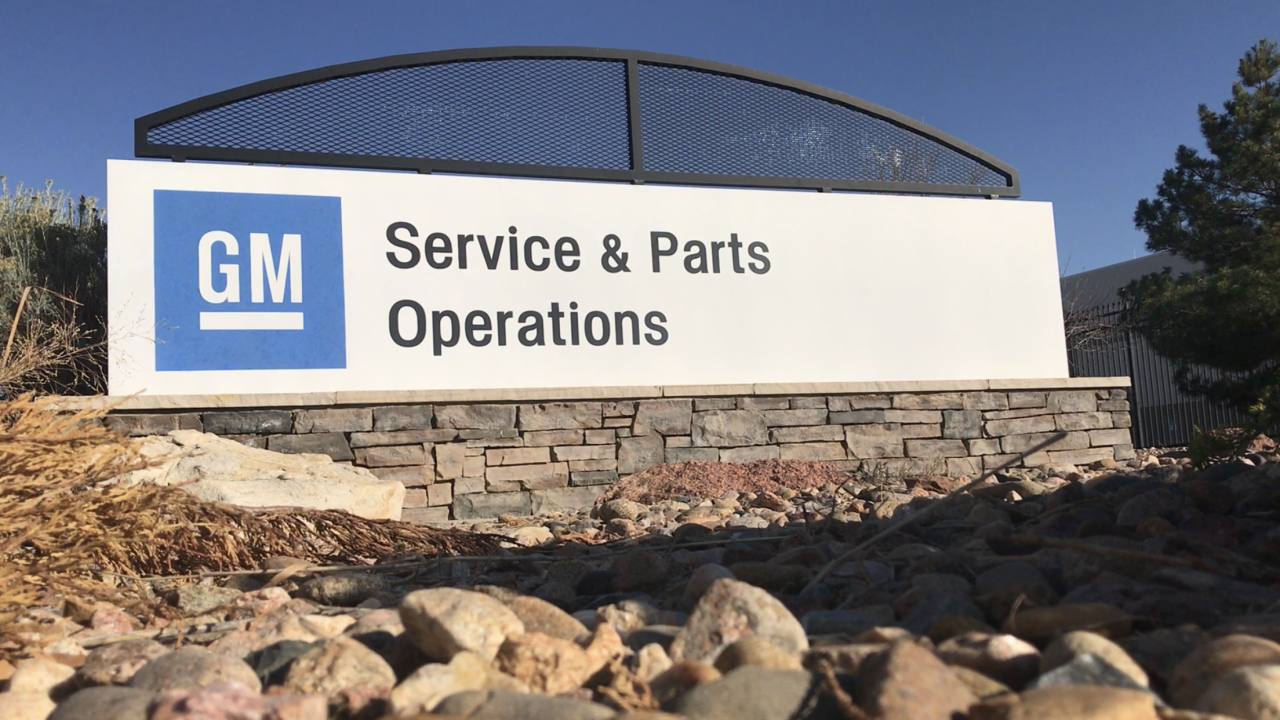 The General Motors strike has caused a major disruption in the supply of auto parts to mechanics.

Hannah Pelletier of Davis Auto Repair got the last brake module in her town to fix Chevy Suburban.

Pelletier said the typical wait is one to two days.

“We normally get daily shipments and right now the shipments ha been sporadic,” said David Hunn, the service manager at Ed Bozarth Chevrolet in Aurora, Colorado.

It’s not just the independent repair shops either. GM dealerships like Ed Bozarth's also in Aurora doesn’t know when their deliveries are coming.

"Right now I’ve got three vehicles that are tied up waiting on parts,” Bozarth said.

Hunn said one of his customers has been waiting three weeks to get their car fixed. There’s nothing he can do right now. He can’t fix it without the right pieces.

In a statement, GM said dealers have a limited supply of parts, but that they're supplementing with inventory from wholesale dealers and other suppliers.

The company says its ability to ship from distribution centers is limited.

“Being an independent shop, our employees are very important to us. So if they felt they weren’t being taken care of we would want to do what we can because they’re what builds my business,” said Pelletier.

Pelletier said she understands why the workers went on strike. But that doesn’t change the fact that she still needs parts to fix cars.

“I would say if we had it for another month, that’s when we’re really going to start feeling it,” said Pelletier

And dealerships like Ed Bozarth have been well stocked.

“We do have a really good inventory plus we have two dealerships in town that we, we trade parts back and forth with,” said Hunn.

But both David and the workers in his shop admitted that the lack of deliveries is putting a strain on them to get things done on time.