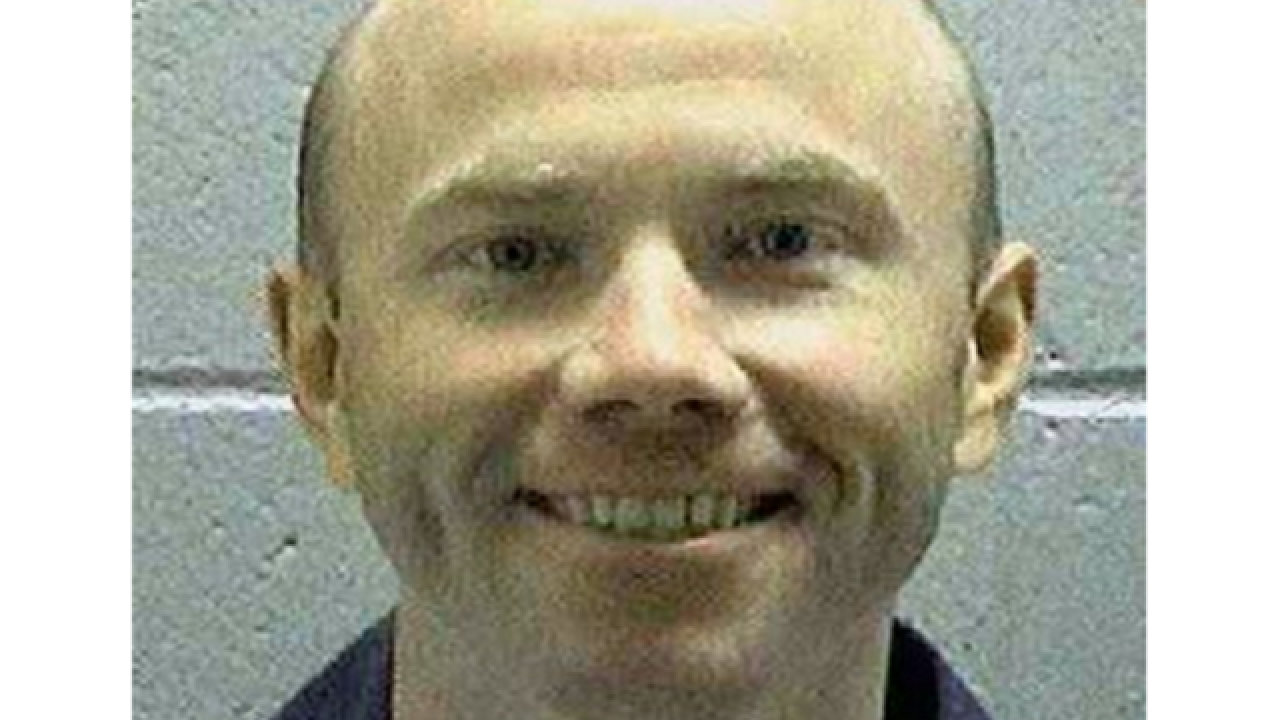 By: Associated Press
Posted at 10:21 PM, Apr 27, 2016
JACKSON, Ga. (AP) — Georgia executed a man Wednesday evening convicted in the 1998 killings of a trucking company owner and his two children during a home burglary.
Daniel Anthony Lucas died by injection of the barbiturate pentobarbital at 9:54 p.m. at the state prison in Jackson. His lawyers filed a late request to the U.S. Supreme Court to halt the execution. About two hours after the originally scheduled execution time, the court issued a brief statement denying that request and providing no explanation for its decision.
The 37-year-old inmate was sentenced to death for the April 1998 killings of 37-year-old Steven Moss, his 11-year-old son Bryan and 15-year-old daughter Kristin, who interrupted a burglary at their home near Macon in central Georgia.
The State Board of Pardons and Paroles on Tuesday had declined to spare Lucas' life after holding a clemency hearing. His lawyers had asked the board to spare his life, citing his rough childhood and saying he's been reformed in prison. The board is the only entity authorized to commute a death sentence in Georgia.
Lucas' lawyers also had asked a judge to halt his execution, citing the fact that he was 19 at the time of the killings and lacked maturity and judgment. The practice of imposing the death penalty on people who are under 21 at the time of their crimes has sharply declined, his lawyers argued in a court filing Tuesday.
The state argued in response that those arguments are procedurally barred because Lucas' attorneys failed to raise them in previous proceedings. But even if they weren't barred, there is no law that prohibits the execution of someone who was 18 or older at the time a crime was committed, state lawyers argued.
After the judge on Thursday rejected the defense arguments, Lucas' lawyers appealed to the state Supreme Court, which also declined to stop the execution.
Lucas and another man, Brandon Rhode, broke into the Moss home in April 1998 looking for drugs, cash or things they could sell to get money for drugs, according to court filings.
Bryan Moss saw them through a front window and entered through a back door armed with a baseball bat, prosecutors have said. They say the two then wrestled Bryan to a chair and Lucas shot him in the shoulder. Lucas then led the boy to a bedroom and shot him multiple times, prosecutors have said.
Rhode met Kristin as she got home from school and forced her to sit on a chair and shot her twice with a pistol, according to court records. Rhode then ambushed Steven Moss when he arrived home, shooting him four times with the same pistol, the records show. They added that Lucas later shot all three victims again to make sure they were dead.
Moss' wife, Gerri Ann, discovered the bodies when she returned home from work.
Rhode, who was also convicted for the killings, was executed in September 2010.
Lucas' death would bring the number of court-ordered executions in Georgia this year to five. That would tie a record, set in 1987 and matched last year, for the most executions carried out by the state in a calendar year since the death penalty was reinstated nationwide in 1976.
Copyright 2016 The Associated Press. All rights reserved. This material may not be published, broadcast, rewritten or redistributed.