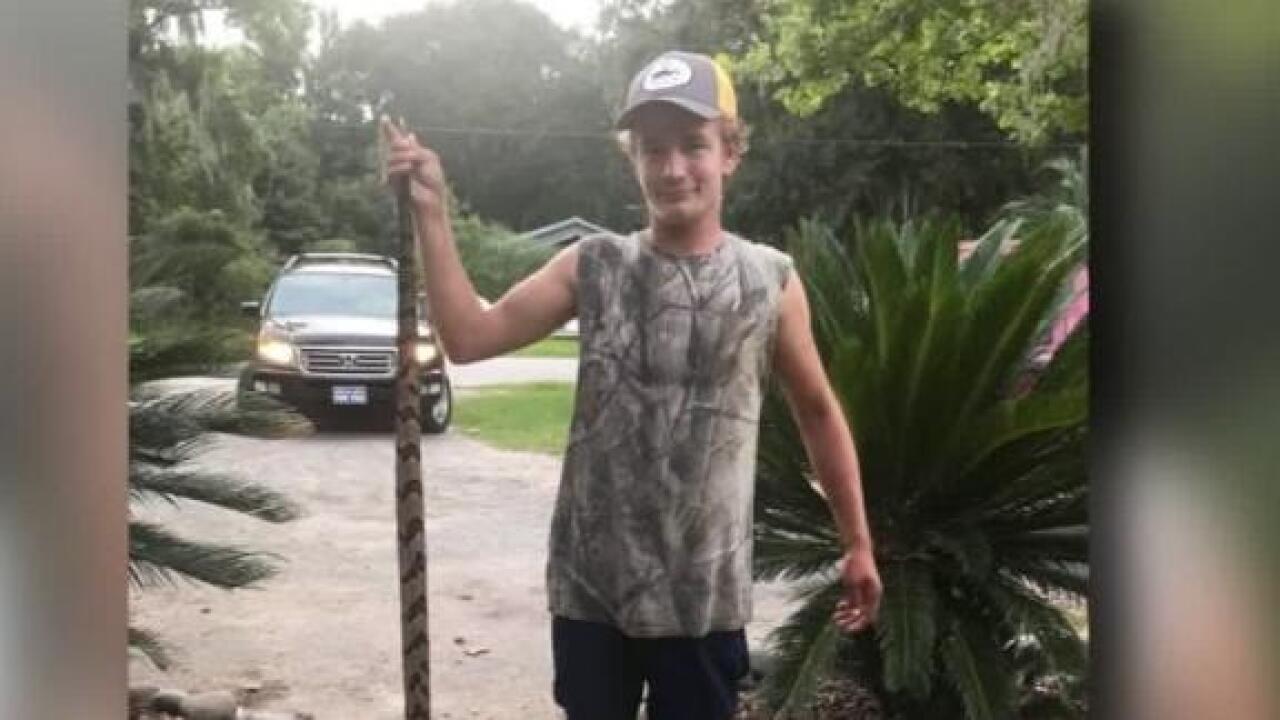 (CNN) -- A 32-year-old Georgia man has been charged after fatally shooting a teenage hunting partner he mistook for a deer, police said.

Hector Romero-Hernandez was booked into the Glynn County Detention Center on Monday on charges that include hunting with unlawful weapon, misuse of firearm resulting in serious bodily harm to another and hunting without a license, according to the county sheriff's office.

Romero has yet to appear for a preliminary hearing and it's unclear whether he has an attorney.

Bobby Lane, 17, was in an area of heavy foliage on September 28 when another hunter thought he was animal and shot him, the Glynn County Police Department said at the time.

Lane died from his injury at a local hospital, police said. The two hunters knew each other.

"The initial information received was that he was shot with a rifle by another hunter in the group, Hector Romero, after being allegedly mistaken for a deer by Romero," the statement said.

Deer season for archery is open in Georgia but firearms season doesn't begin until October 19, the statement said.

"Apparently he shot through the bush, thinking it was a deer and it happened to be my cousin," Lane's cousin Michael Rawling told CNN affiliates WFOX/WJAX, referring to Romero.

Lane had a "heart of gold," his cousin said.

"You don't expect anything like this to happen to a child," Rawling said. "It's very hard. Very, very hard."