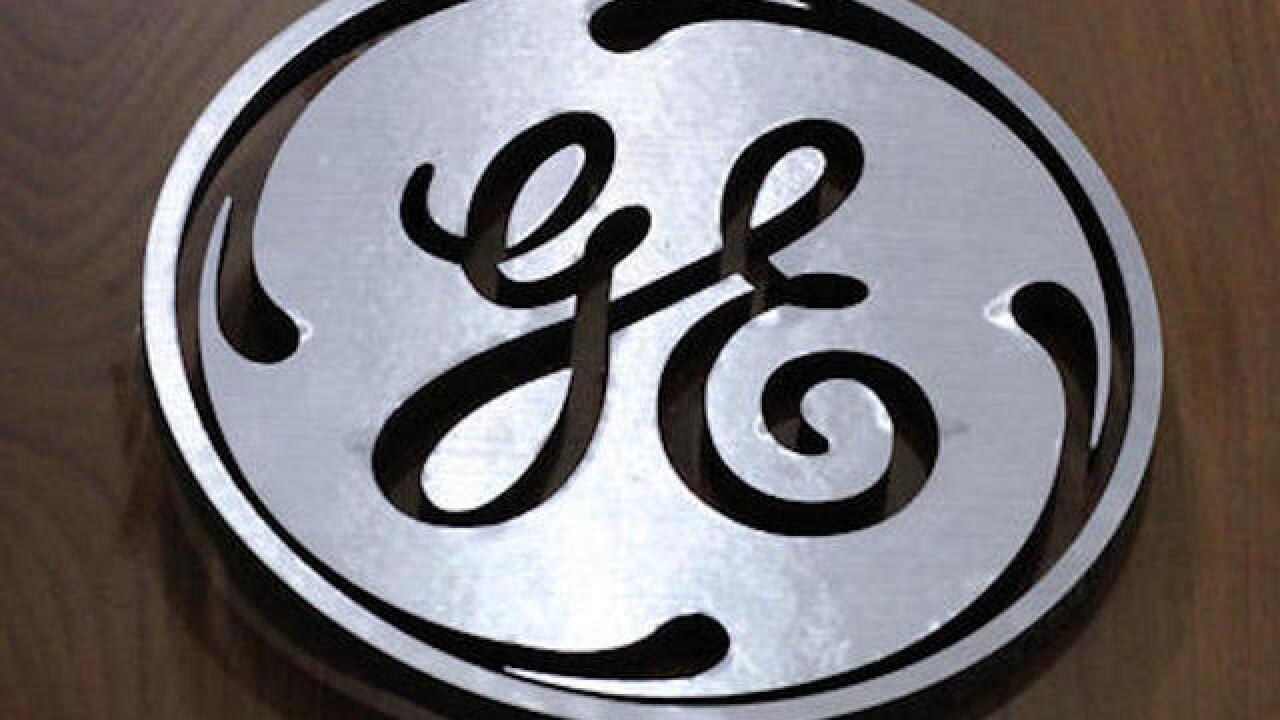 NEW YORK (AP) — General Electric and Baker Hughes are joining their oil and gas businesses to create a powerful player in an energy sector buffeted by years of weak prices.

The deal could give the new company, which will be called the "New" Baker Hughes, more leverage both in technology and with oil drillers that are cutting back on contracts with oilfield service companies like Baker Hughes.

Baker Hughes is the smallest of the big three oilfield services companies. It has a market capitalization less than a third of rival Schlumberger Ltd.

RELATED: CenturyLink to buy Level 3 for $24B

Combined with GE, however, its annual estimated revenue will more than double to $32 billion, a lot closer to Schlumberger, which has annual revenue of $35.5 billion.

Announcing the deal Monday, GE Chairman and CEO Jeff Immelt touted technological advantages as well, saying that the combined company "accelerates our capability to extend the digital framework to the oil and gas industry."

General Electric Co. will own 62.5 percent of the new company and Baker Hughes Inc., will own the rest. Baker Hughes shareholders will receive a one-time cash dividend of $17.50 per share.

The new company will have operations in more than 120 countries. The transaction is expected to add 4 cents per share to GE's earnings by 2018 and 8 cents per share by 2020.

Immelt will serve as chairman of the new business. Lorenzo Simonelli, president and CEO of GE Oil & Gas, will be CEO.

The boards of both companies have approved the deal, which is expected to close in the middle of next year. It still requires a nod from Baker Hughes shareholders, as well as regulators.

The new business will have dual headquarters in Houston and London.

Shares of Baker Hughes Inc. rose more than 10 percent before the opening bell, while GE's stock is up slightly.