‘Full House’ Victorian in San Francisco to go back on market 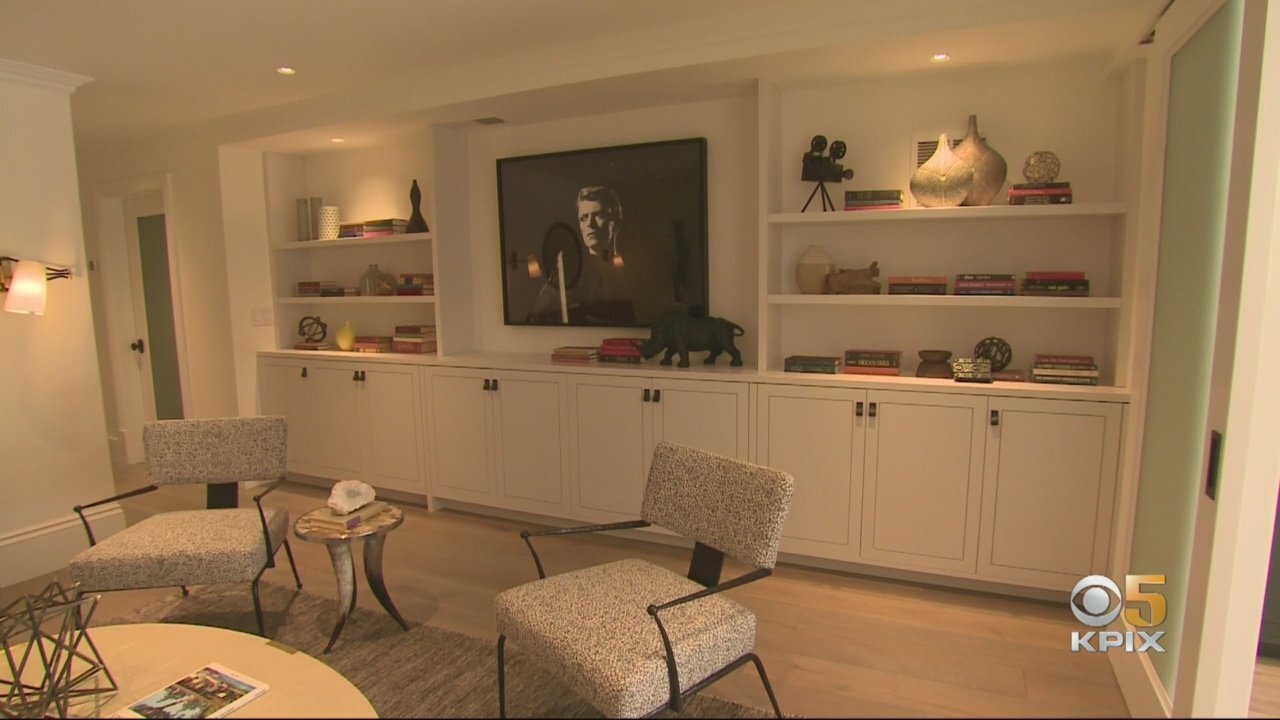 KPIX/KPIX
The San Francisco Victorian home made famous by the popular late &#39;80s sitcom &quot;Full House&quot; and the Netflix reboot &quot;Fuller House&quot; is hitting the market this week with the whopping price tag of $5,995,000.

SAN FRANCISCO, CA (KPIX) -- The San Francisco Victorian home made famous by the popular late ’80s sitcom “Full House” and the Netflix reboot “Fuller House” is hitting the market this week with the whopping price tag of $5,995,000.

The outside was featured in the opening credits of both series. The inside looks nothing like the Tanner family home. The 3,728 square foot, four bedroom, three and a half bath home has been completely gutted, renovated with modern decor and seismically retrofitted.

“I think that the buyer for this home is somebody who’s going to appreciate a home that’s not just a cheap flip. Something that someone has put a lot of time, energy and care and thought into,” said Rachel Swann, Managing Partner of the Agency, the real estate broker handling the property. “I think somebody who also maybe appreciates a little bit of the iconicness of the house.”

Swann is the property listing agent. The owner, “Full House” show creator Jeff Franklin, resides in Los Angeles and has never lived at the home. He bought it for $4 million in 2016. He says the main reason was because he wanted to shoot “Fuller House” at the site.

“We brought the cast up and we all had a blast and I think the fans really enjoyed the stuff that we shot up there,” said Franklin. “But now ‘Fuller House’ is coming to an end, and I love San Francisco but I don’t live there, and I really don’t want to be an absentee landlord, so it’s going back on the market.”

The home’s backyard features a secret garden. There are concrete slabs with hand prints of many of the cast members of “Fuller House.”

Swann says the tokens from the show can be written into the offer.

The house has been a full-time tourist attraction since “Full House” first debuted in 1987.

Mary Risley has lived across the street for more than 20 years.

“Doesn’t bother me, no. But I’m an old hippie,” Risley said. “I’ve been here for many years. And people are nice. They’re always nice.”

If the “Full House” house does sell for its asking price, it will be a record for the Lower Pacific Heights neighborhood.