A childhood friend of the accused Seminole Heights killer said everyone he knows is shocked by the arrest.

TAMPA, Fla — A childhood friend of the accused Seminole Heights, Florida killer said everyone he knows is shocked by the arrest.

Cody Duteau said he has been close friends with Howell Donaldson III since he was 5 years old. He said he finds it hard to believe his friend would be involved in something this serious. 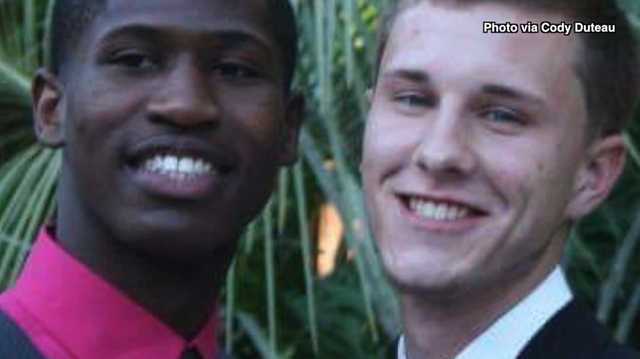 “I still am having a hard time believing it,” Duteau said.

Duteau said his friend is mild-mannered and had a good upbringing.

“Everybody knows they’re good people and that’s why I think it’s so crazy because the way he was brought up. It just not…it’s not like him,” Duteau said.

Howell Emanuel Donaldson III: What we know about the suspected Seminole Heights killer

Reporter: Do you think he could have been behind this?

Duteau responded: I don’t believe so. I don’t. I’ve seen him get angry a couple of times, but never to the point where he’d even want to like fight anybody or do anything like that….harmful to anybody.

Duteau said, to his knowledge, Donaldson does not have any ties to Seminole Heights.

“I could never see him being that type of person to do anything like that,” Duteau said.

Duteau said he has not spoken to his friend in a couple of months, but when he did, he said everything seemed normal.

“I would have never suspected it would be anybody that I knew,” Duteau said.

Duteau said he does not want anyone to jump to conclusions. 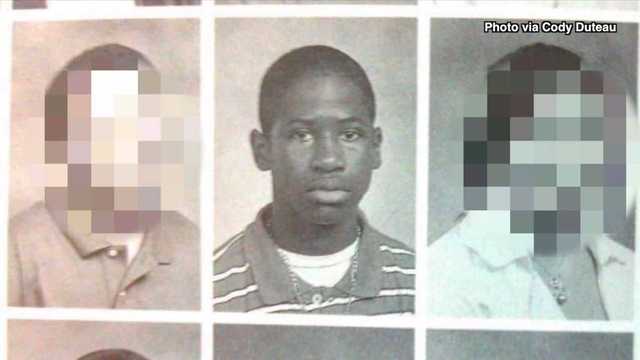 “I just don’t want anybody to jump to conclusions until the whole story comes out first because like I said, anybody that knew Trai knew he was a very personable person. He was very upbeat and (was) always happy and didn’t have a bad bone in his body. And if he had any mental problems going on, I don’t think any of us were aware of it if so because he never would show that," Duteau said.