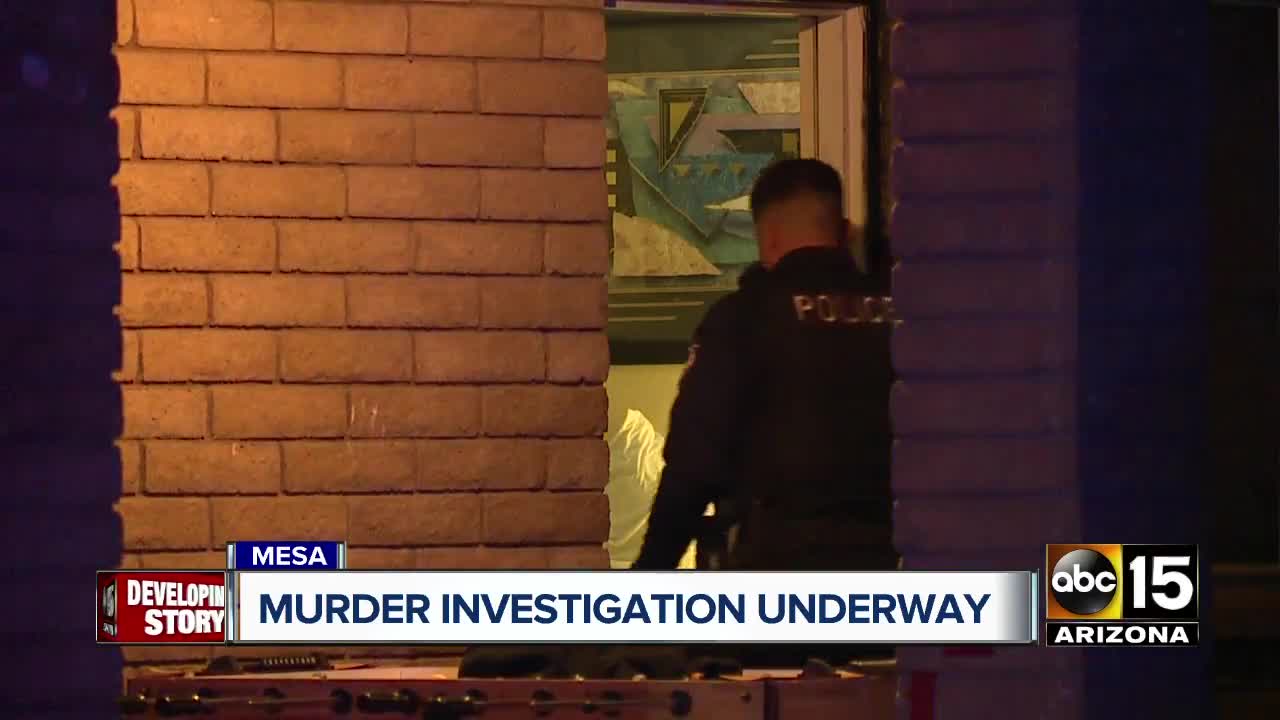 Mesa police say the shooting happened around 6:45 p.m. near Broadway and Horne. 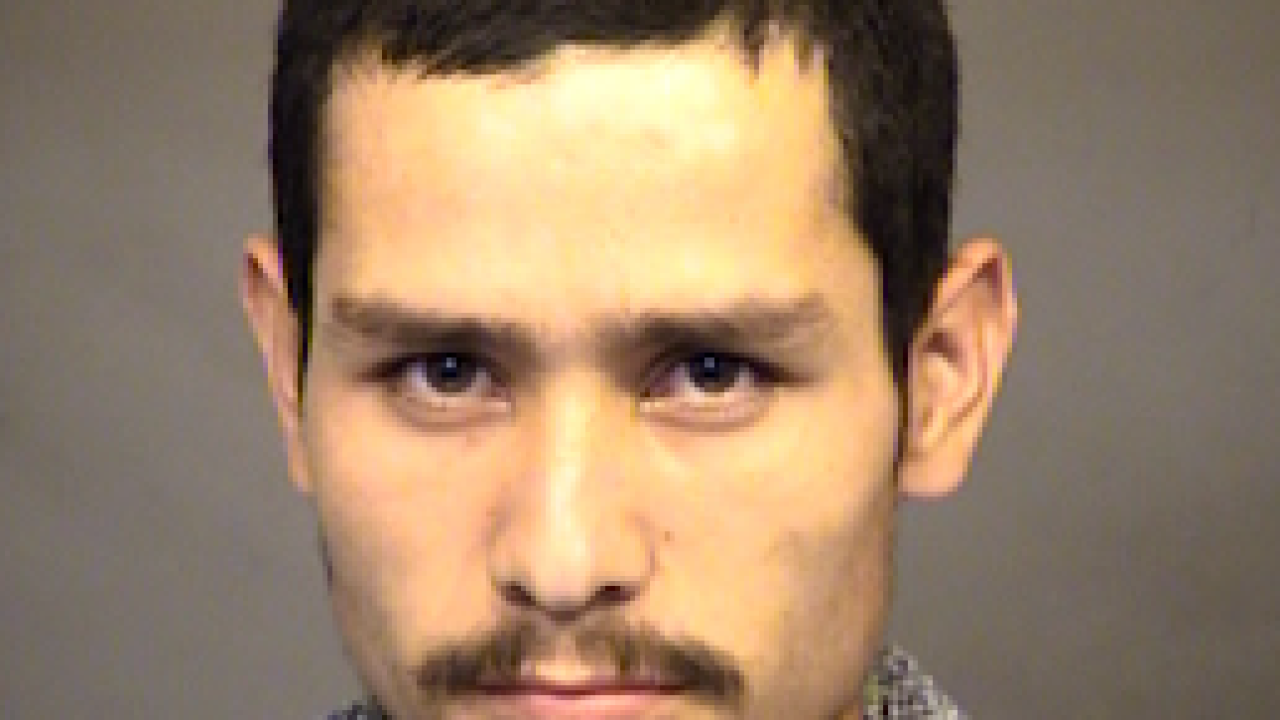 Mesa, Arizona, police say a former cartel member has been arrested after the shooting death of another man in November.

According to police, a witness reported that on November 30, Daniel Villalobos-Espinoza’s brother Jesus stopped by their apartment to visit the victim, Carlos Osuna-Apodaca.

A friend said Daniel and Jesus had past disputes with the victim and “that one of the brothers was probably going to shoot Osuna-Apodaca,” police say.

Jesus reportedly told police that his brother Daniel unexpectedly showed up to the victim’s home and when Jesus went outside to smoke, he heard two gunshots from inside and fled the scene.

Police say the witness opened the door after hearing those gunshots and found the victim unresponsive with gunshot wounds to the head and neck.

“The witness then saw Daniel, standing in the apartment with a handgun, telling the witness to mind his own business,” according to officials.

Daniel reportedly denied the murder at first, but then confessed. He said he shot the victim once in the head and shot him again in case he was still alive, police say.

Police located a gun matching the caliber of the murder weapon through a search warrant.

Daniel and the victim reportedly worked for the drug cartels as desert spotters and it was learned that the victim was ordered to kill Daniel. Instead, police say, “Daniel decided to kill the victim first.”

Daniel was arrested on December 4 near Broadway Road and Horne and has been charged with first-degree murder.