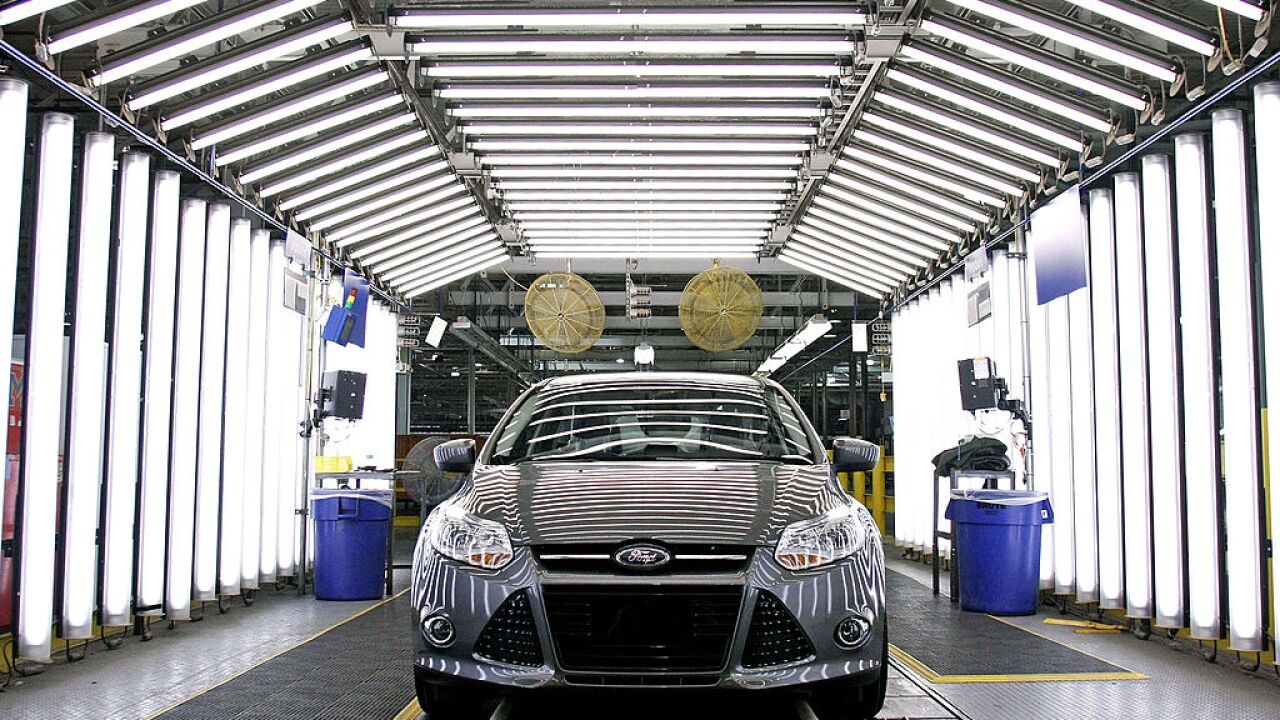 The recall affects some 2012 and 2017 Focus models and some 2013-14 Focus ST models in North America. The powertrain software in some of these cars may not work properly, which could deform the fuel tank.

"If this occurs, the customer may observe a malfunction indicator light, inaccurate or erratic fuel gauge indication, drivability concerns or loss of motive power," a statement from Ford reads. "Ford is not aware of any reports of accident or injury related to this condition."

The issue is actually connected to another recall from October, when nearly 1.5 million Focus cars were recalled for the same issue. According to Ford, some cars were improperly serviced for that recall, which is why they are issuing another one.

Ford says those who are affected can take their cars to their dealers, who will reprogram the software and replace any parts that were affected.

Ford recently retired the regular Focus model and discontinued all but two models in North America.