Aborted fetuses must be buried, cremated in new Texas rule 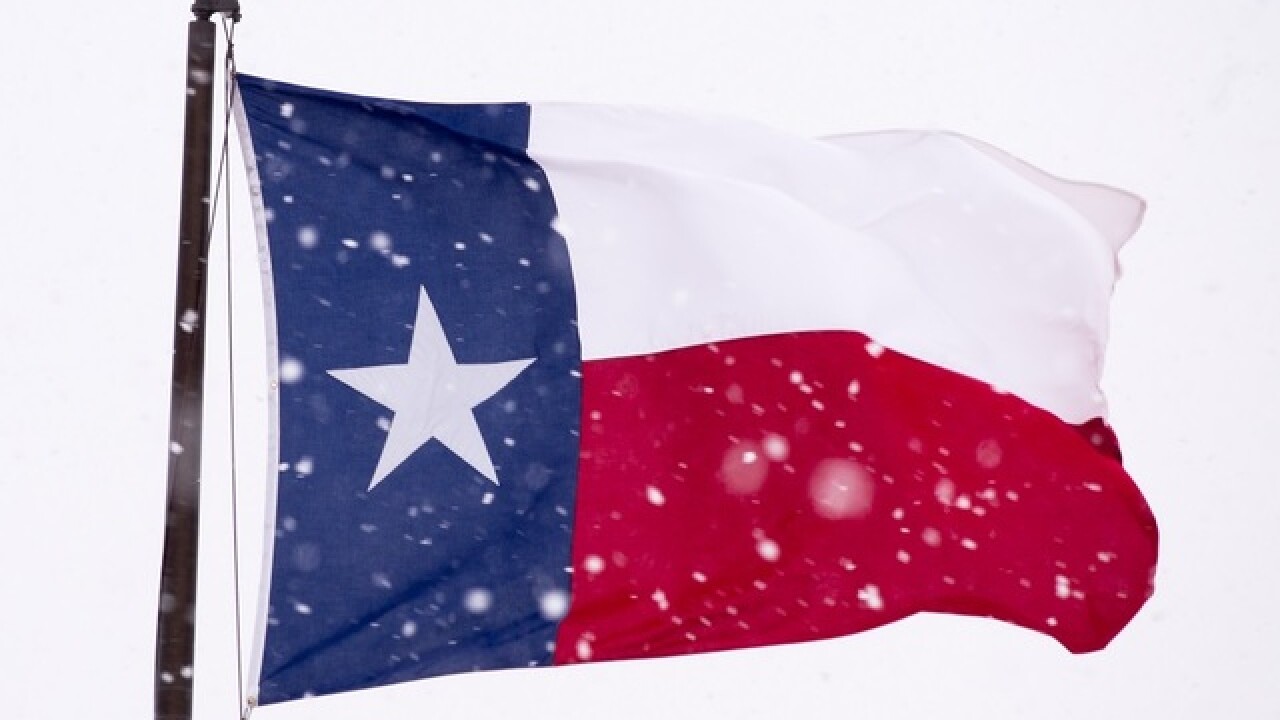 &lt;p&gt;LUBBOCK, TEXAS - DECEMBER 27: The Texas state flag is battered by high wind and heavy snow on December 27, 2015 in Lubbock, Texas. Coming on the heels of several strong tornadoes, some northern parts of Texas are experiencing blizzard conditions with wind gusts up to 50 mph and as much as 13 inches of snow forecast. (Photo by John Weast/Getty Images)&lt;/p&gt;

By: Mina Abgoon
Posted at 10:24 PM, Nov 29, 2016
Beginning Dec. 19, fetuses aborted in Texas must be buried or cremated – a controversial new rule met with criticism from abortion rights activists and much of the medical community.
Health officials finalized the new rules on Monday, prohibiting health care facilities from disposing of fetal remains, The Washington Post reports.
Those rules apply regardless of the period of gestation, but will not apply to women who have miscarriages or at-home abortions.
The rule came at the request of state Governor Greg Abbott, and the Texas’ Health and Human Services Commission officially proposed it in July.
“I believe it is imperative to establish higher standards that reflect our respect for the sanctity of life,” Abbott said in a fundraising email about the rule in July, Time reports.
The rule comes despite a petition protesting it, which garnered almost 6,000 signatures, while the Health and Human Services Commission received over 35,000 comments about the rule.
Some argue the rule would further traumatize women who undergo abortions – an argument women backed up at two public hearings, sharing personal stories of abortions and miscarriages.
Copyright 2016 Scripps Media, Inc. All rights reserved. This material may not be published, broadcast, rewritten, or redistributed.