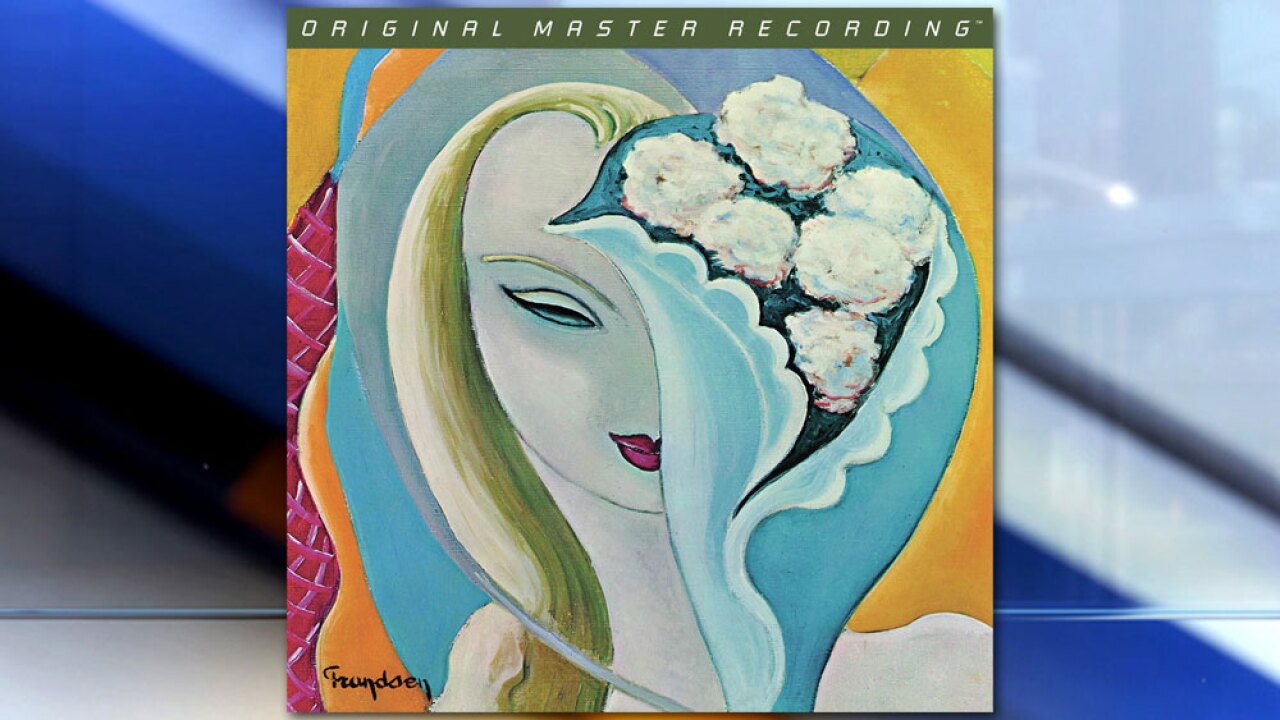 Derek and the Dominoes, &quot;Layla and Other Assorted Love Songs&quot;

The gold-topped guitar is the one Allman played in the hit song "Layla," The Telegraph reported .

Until recently, the guitar affectionately called "Layla" had been on display at the Allman Brothers Band museum at The Big House in Macon.

"I don't think anybody expected that," Museum Director Richard Brent said of the amount. "The history of it is what sold it."

Brent said the man who bought the guitar at the auction is an out-of-town collector who wishes to remain anonymous.

The buyer has agreed to share the instrument with the museum during certain times. That means it will be coming back to the museum in late November, Brent said.

"It will be coming back to The Big House in late November," Brent said. "We couldn't ask for more than that."

Duane Allman played the guitar on the first two Allman Brothers records, and in "Loan Me a Dime" with Boz Scaggs, Brent said. The recording "Layla" with Derek and the Dominoes is among the last times Allman played that guitar.