Dozens of vehicles break down after gasoline mix-up 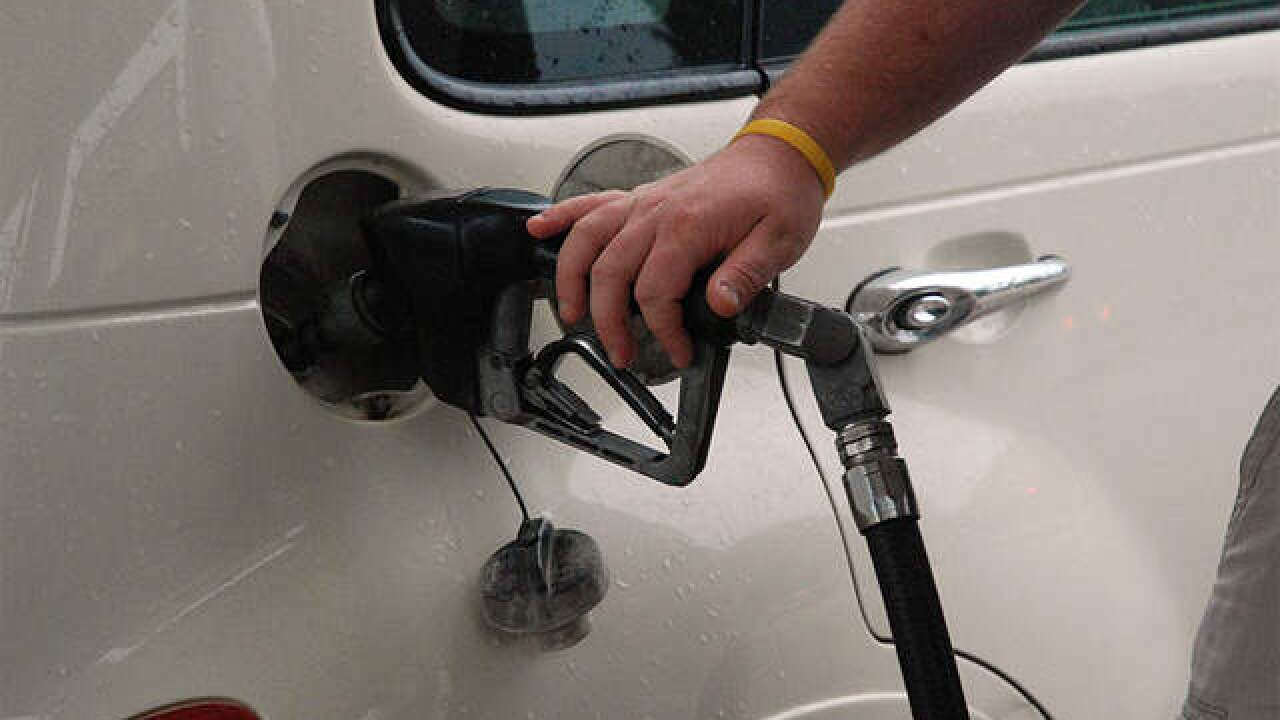 NEWNAN, Ga. (WGCL) -- A mix-up at a Coweta County, Georgia gas station left dozens of people with broken down cars.

That's because diesel fuel ended up in the wrong pumps and eventually made its way into cars designed for regular unleaded gas.

The BP gas station on Highway US 29 in Newnan gets a lot of interstate traffic, because it's one of the first drivers see when they get off Exit 41 from I-85.

That's why many drivers didn't figure out there was something wrong with their gas until they made it a fair distance away.

Max Kitchens is a mechanic whose shop is right down the street. One of his customers called him to say they broke down in Griffin after filling up here in Newnan.

"If it's the other way around, if it's gas in a diesel, it's a lot kinder on the engine,” Kitchens told CBS46. “Diesel in a gas engine is really, really bad."

Kitchens says, usually, the entire engine will need replaced. And if you want to know how to spot a mix-up like this before you fill up, Kitchens says, that's near impossible.

A man who talked with CBS46 News says knew about what happened over the weekend before he got there, but he's confident that was a one-time thing.

“Some guys were having some trouble, but, from what I understand, they got it fixed,” the man told CBS46. “I asked all three employees inside, so everything's good now."