Dogs rescued from Bahamas after Hurricane Dorian ready for adoption 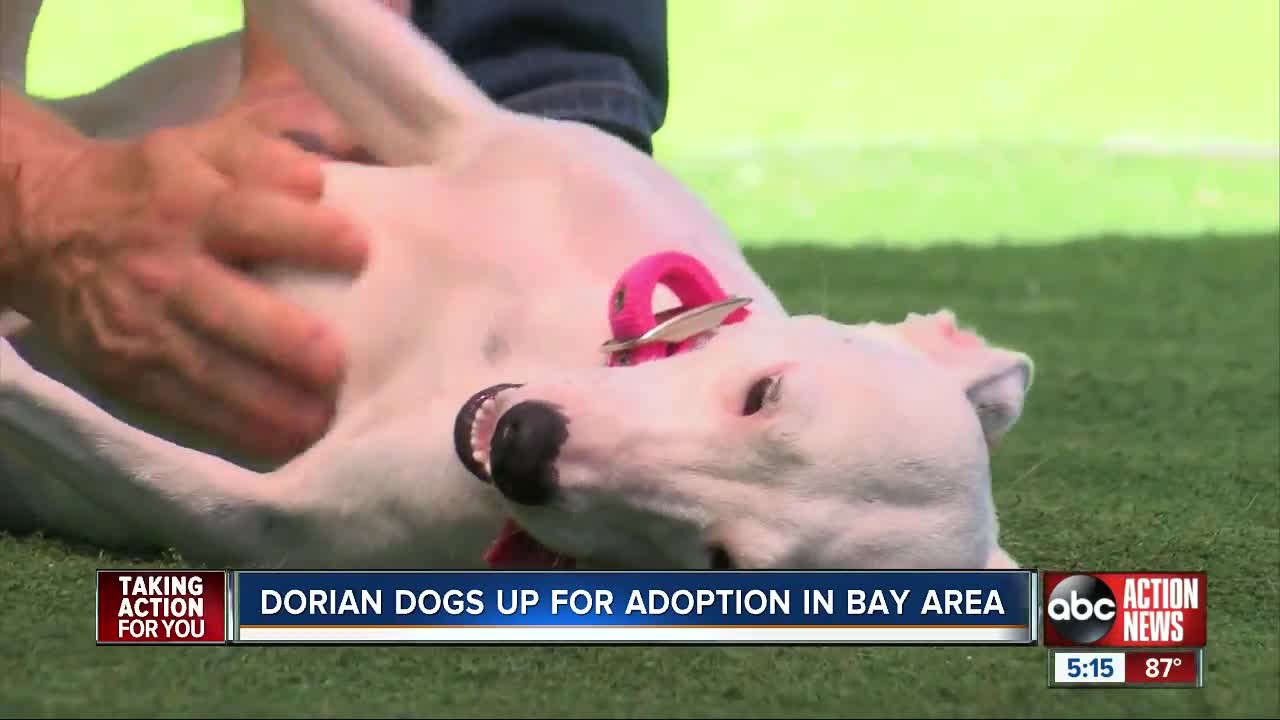 Several dogs are up for adoption in the Tampa Bay area after being rescued from the Bahamas. 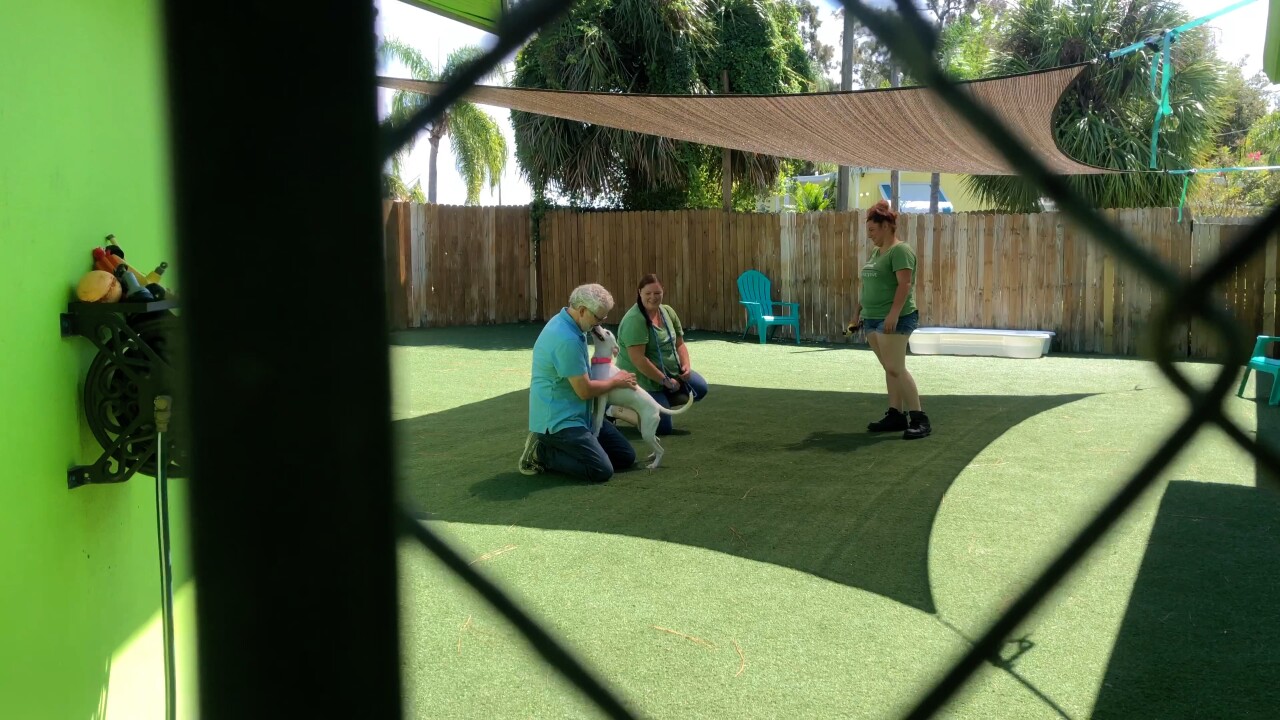 TARPON SPRINGS, Fla. -- Several dogs are up for adoption in Florida after being rescued from the Bahamas.

Some of the dogs were pulled into the home of a woman who lives in Nassau ahead of the Hurricane Dorian.

“Hello buddy, hello buddy! I miss you too,” said Mac Steinmeyer, a volunteer at Maxx and Me Rescue.

He’s one of several volunteers who helped take in and bathe them after their long journey to Florida. He reunited with some of them Monday.

"They flew from the Bahamas to Fort Pierce and then we transported them from Fort Pierce to here,” he said.

Five of them have settled in nicely at KNine2Five, a doggy daycare and boarding facility in Tarpon.

"We foster dogs from other rescues and stuff like that but nothing since I’ve been here. Four years and we haven’t had anything quite like this before,” said Lana Craig, a doggie daycare worker at KNine2five.

About a dozen more are in foster homes.

"We agreed to take about 10 dogs and it ended up being 17,” said Steinmeyer.

Steinmeyer says all of the dogs seem to have one thing in common -- the desire for human touch. Many of these dogs were pulled off the streets never knowing what it’s like to be in a home.

"While we were bathing them, they would just lay their heads against you like, 'oh, I really like this!'” he said.

All of the dogs have been seen by a vet and have been either spayed or neutered.

Craig says each of them seem to be coming out of their shells, “She’ll probably want to climb right into your lap,” she said about Menina, a female dog who’s about 5-years-old.

"Our goal is for every one of them to find a forever home where they can for fill out the rest of their life in love,” said Steinmeyer.