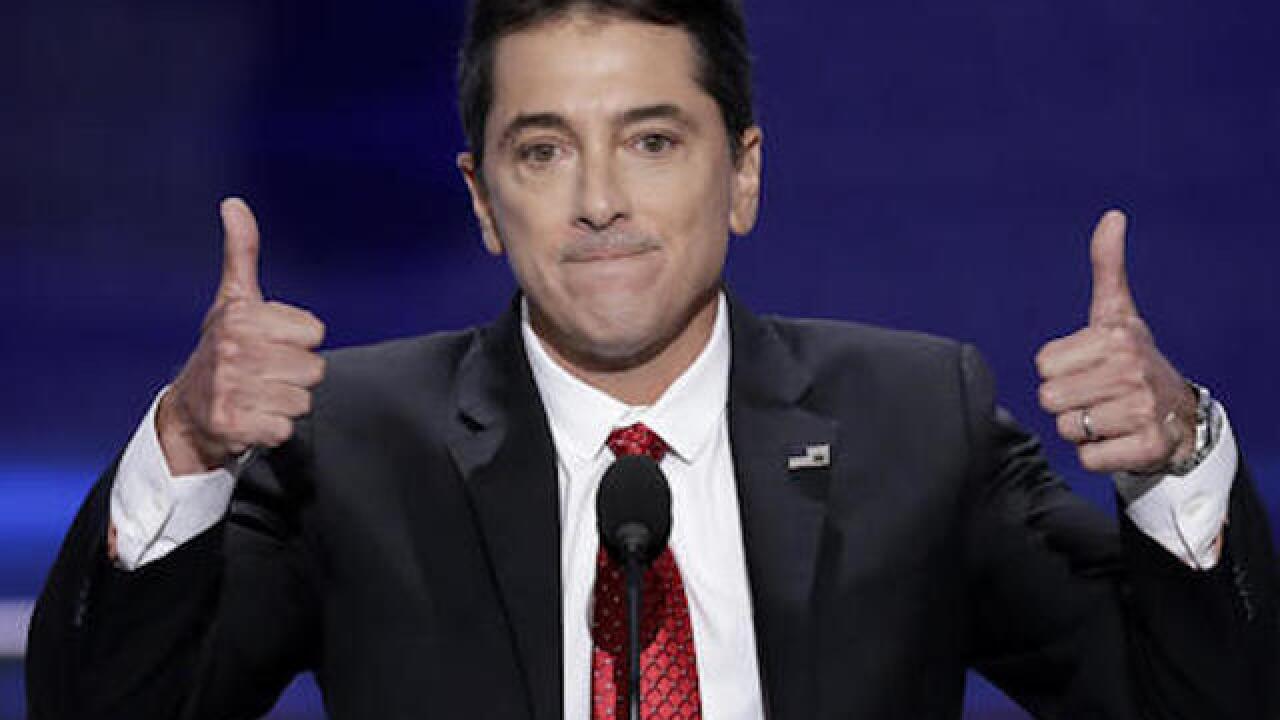 LOS ANGELES (AP) — Donald Trump's election stunned many, including celebrities who overwhelmingly supported Democratic nominee Hillary Clinton. Here's how some of them reacted on Twitter to his victory:

— "Just was watching the news... maybe they'll ask me to sing 'You Can't Always Get What You Want' at the inauguration, ha!" — Mick Jagger.

— "I will never give up on this. I will spend my life fighting for girls to be seen, heard, & valued. Beware a redhead #nastywomenkeepfighting" — actress Jessica Chastain.

— "When they go low, we go high. We regroup. We listen. We double down. We bet on us. Good night." — actress Emmy Rossum.

— "We are staring into the face of our darkest self America. Why does it have to have a dyed combover??" — actress Connie Britton.

— "I need to wake up early and buy tons of stock in a wall building company! And logs! And metal! And levelers!" — writer-director Judd Apatow.

— "Our President-elect gave a gracious acceptance speech this AM, making clear what a great leader he will be. It is morning in America again!" — actor James Woods.

— "I can't stop crying. I can't even believe this. Its too clear about the consciousness of our country. I can't. I'm so afraid of what is about to happen." — singer-songwriter India.Arie.

— "Happy hippies, we adjust, and we accept everyone for who they are. So, Donald Trump, I accept you. And this hurts to say, but I even accept you as a President of the United States. And that's fine. That's fine, because now I want to be a hopeful hippie." — a tearful Miley Cyrus in a two-minute video.

— "Now it is time to move forward and hope that our country can come together." — actor Ben Stiller.

— "I still believe in us. I do. I think if anything this should motivate us. This should wake us up." — actress Sophia Bush.

— "Has SNL just thrown all their money at Alec Baldwin yet? This is gonna be a long 4 years." — model Chrissy Teigen.