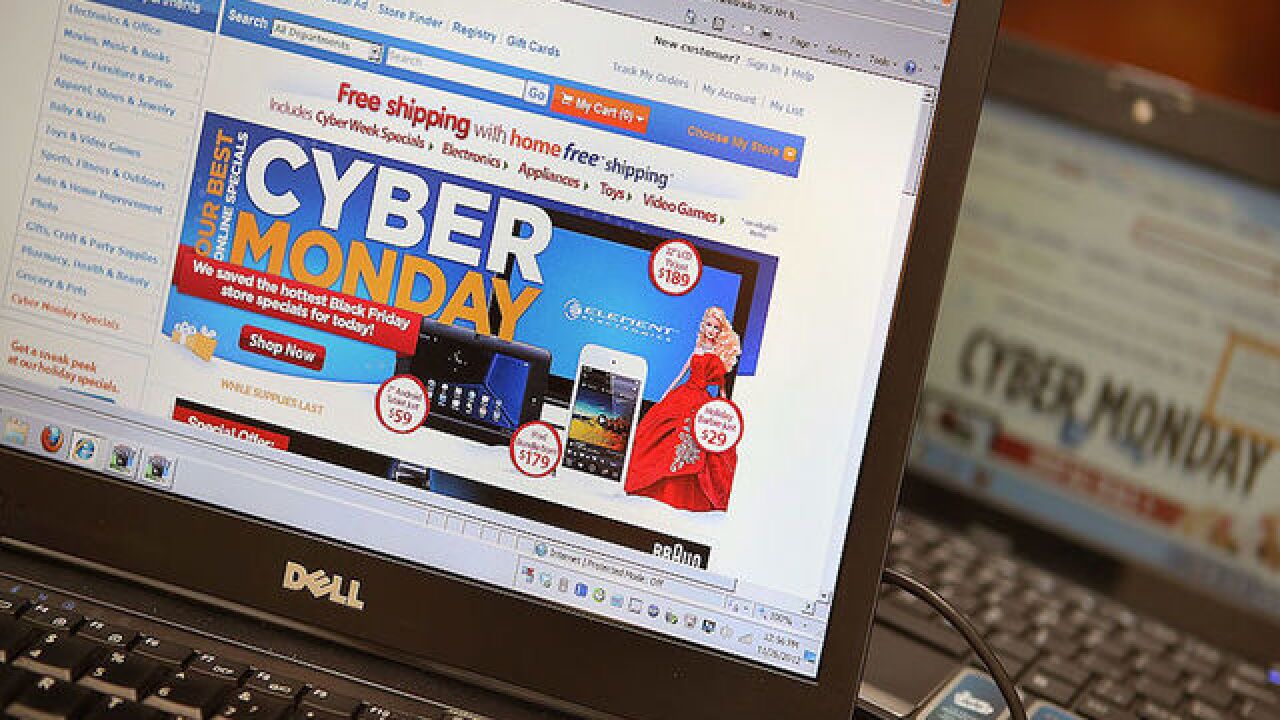 Cyber Monday is here and some of the biggest deals can be found on electronics (Smart TVs and video games), appliances and toys.

Amazon, Target and Walmart have a big selection of deals available not only Monday, but throughout what stores are calling Cyber Week.

RELATED: 19 Amazon Cyber Monday deals you should actually care about

Restrictions and limitations may apply on these deals, so check the details carefully before buying. Quantities and sale windows may also vary.

Here are some highlight's of the day's deals:

Amazon will release more than 75,000 sales starting Cyber Monday, according to CNN Money. Many deals are for al limited time only, so grab them while you can! This is only a handful of the deals available throughout the day.

Starting Sunday, Nov. 27, shoppers can visit Target.com to get 15 percent off store wide (this also applies to in-store sales). This year, according to a Target press release, this 15 percent off deal is good for all gaming consoles, iRobot vacuums, KitchenAid appliances and all Apple products.

Walmart's Cyber Monday deals will be an extension of online deals that began on Black Friday. However, they will offer a number of exclusive deals on Monday.