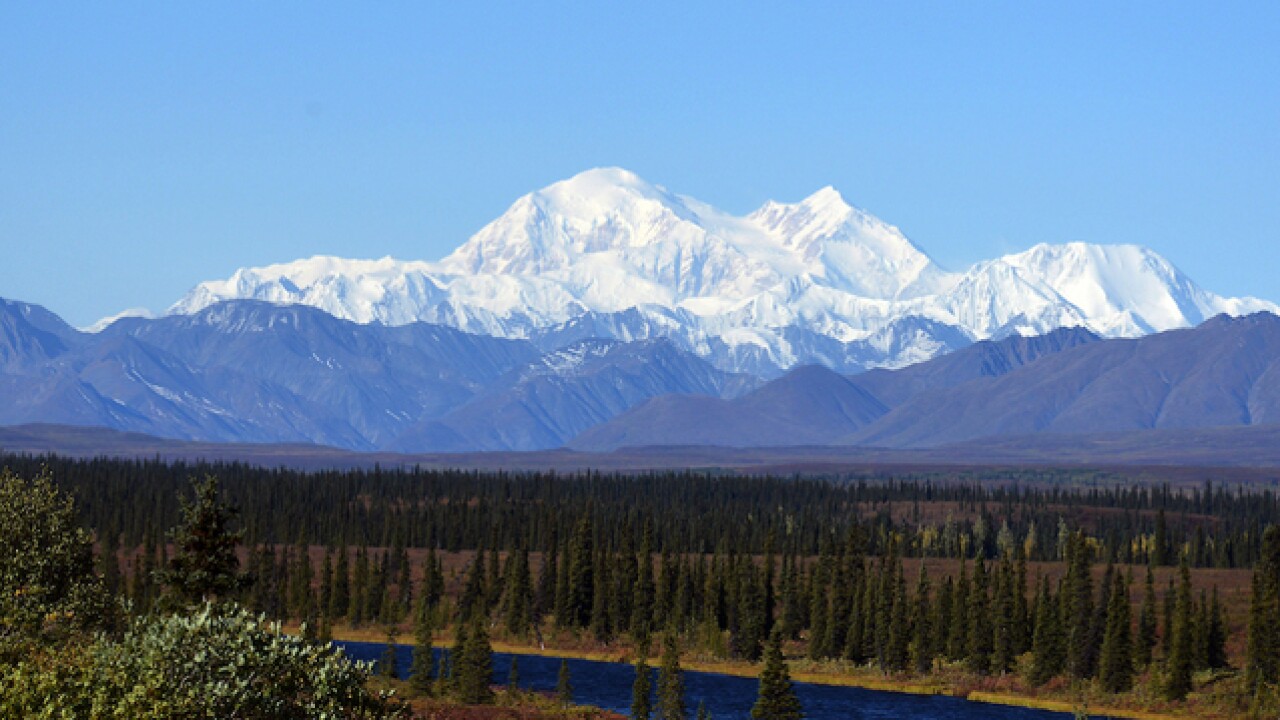 Copyright Getty Images
Lance King
<p>A view of Denali, formerly known as Mt. McKinley, on September 1, 2015 in Denali National Park, Alaska. According to the National Park Service, the summit elevation of Denali is 20,320 feet and is the highest mountain peak in North America. </p>

DENALI NATIONAL PARK, Alaska (AP) — Road crews have cleared one lane in Alaska's Denali National Park and Preserve, and buses are beginning to return about 300 stranded tourists back to the park entrance.

The tourists became stranded Friday after heavy rains triggered mudslides and caused excess water from a culvert to damage a road.

Park spokesman Paul Ollig told The Associated Press that all the stranded passengers are expected back at the park entrance Friday night, but he didn't have an exact time of when they would arrive.

"Our team did an outstanding job responding to multiple debris slides along a pretty remote section of road," said Erika Jostad, Denali's chief ranger. "The geohazard team monitored conditions while the road crew was clearing debris. It was a great example of teamwork."

Earlier Friday, Denali's superintendent closed Denali Park Road to all traffic at mile 30. The road is the only one inside the vast park.

Also on Friday, the Alaska Railroad said in a release that it has halted service north of the park because heavy rainfall had caused erosion below a retaining wall.

Passenger and freight service will be suspended through the area until late Monday at the earliest, the railroad said in a statement.

The railroad added that passengers traveling north to or south from Denali Park on the Alaska Railroad or on an Alaska Railroad provided service through Holland America/Princess or Premier Alaska Tours should expect delays.

This story has been corrected to show Alaska Railroad's service outage was caused by heavy rain, not high water on the Nenana River, per an updated release.