Report: Universal Orlando eyes June 5 as date to reopen back up to public 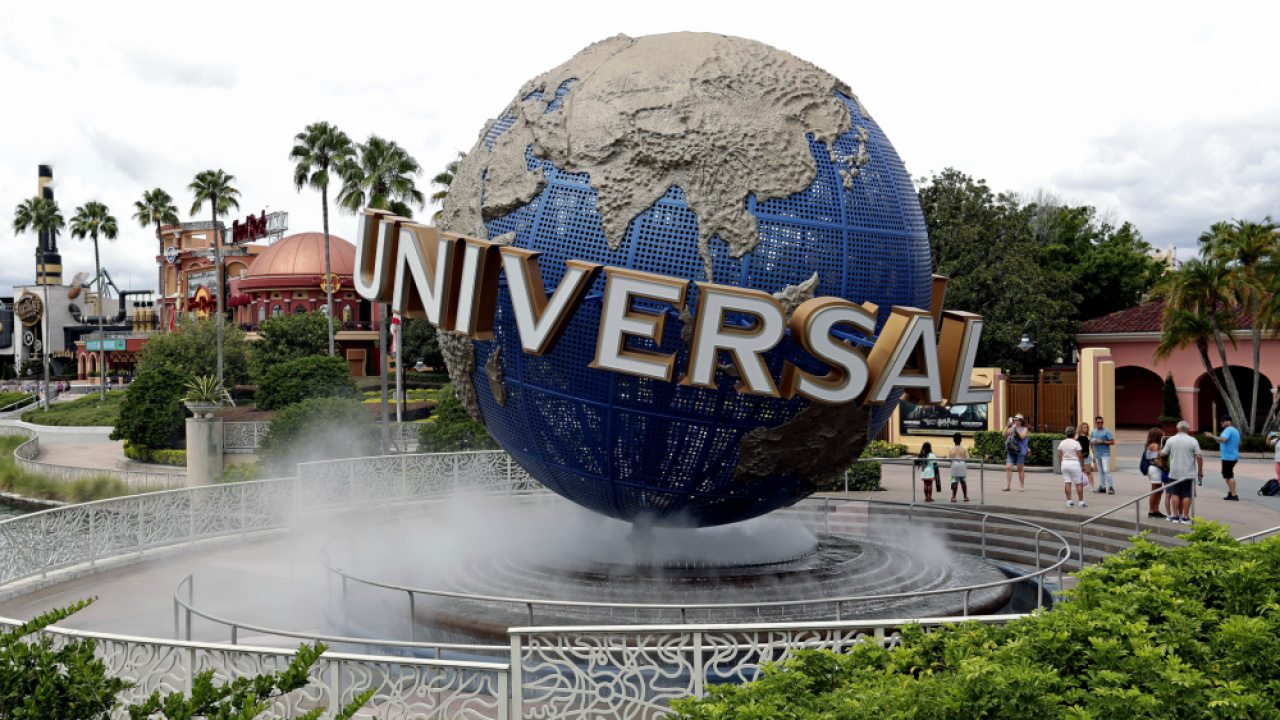 Just days after reopening the CityWalk, Universal Orlando Resort is hoping to open its theme parks next month.

According to ABC-affiliate station WFTV , Universal Orlando Resort is eyeing June 5 as the date to reopen its enclosure to the public.

The announcement comes as Florida is currently in Full Phase 1 of Governor Ron DeSantis' plan to open Florida.

With Full Phase 1, theme parks are allowed to submit their reopening plans to state officials.

Now, the approved plan goes to Orange County Mayor Jerry Demings' desk for him to endorse before it heads to Gov. DeSantis' desk, WFTV reports.

As of Thursday, Universal Orlando Resort's theme parks and hotels are expected remain closed through at least May 31, according to its website.