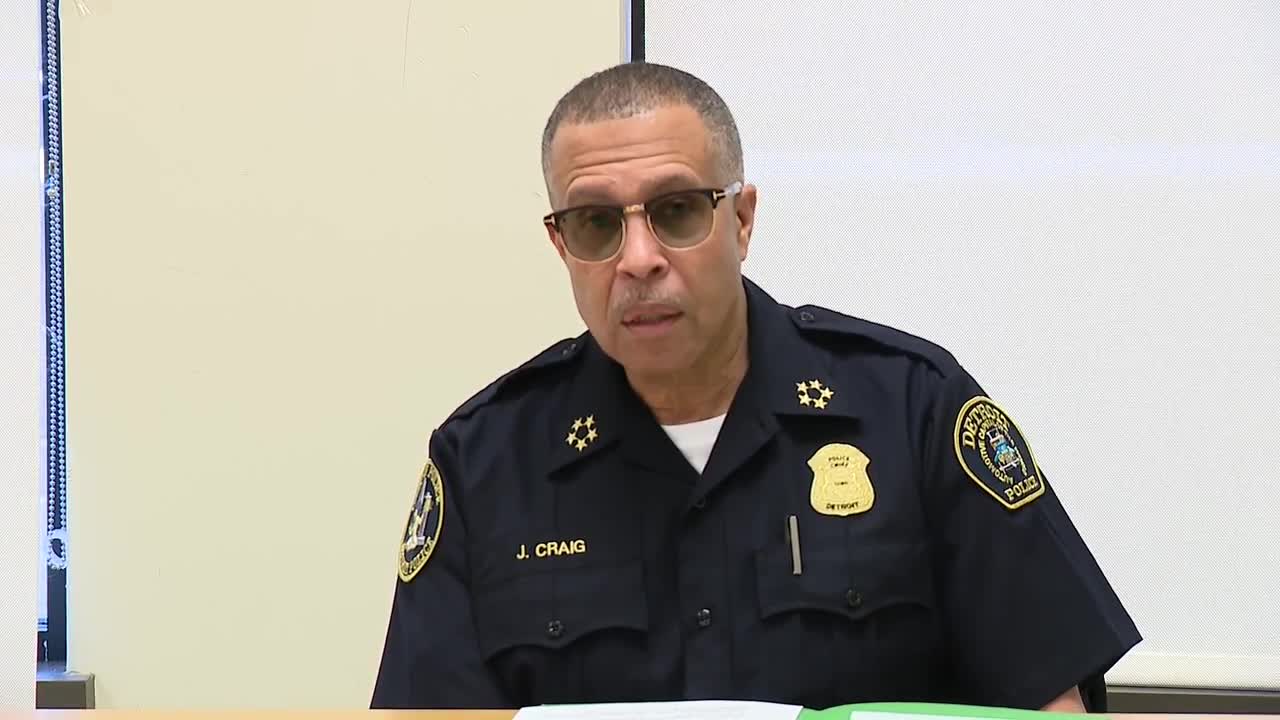 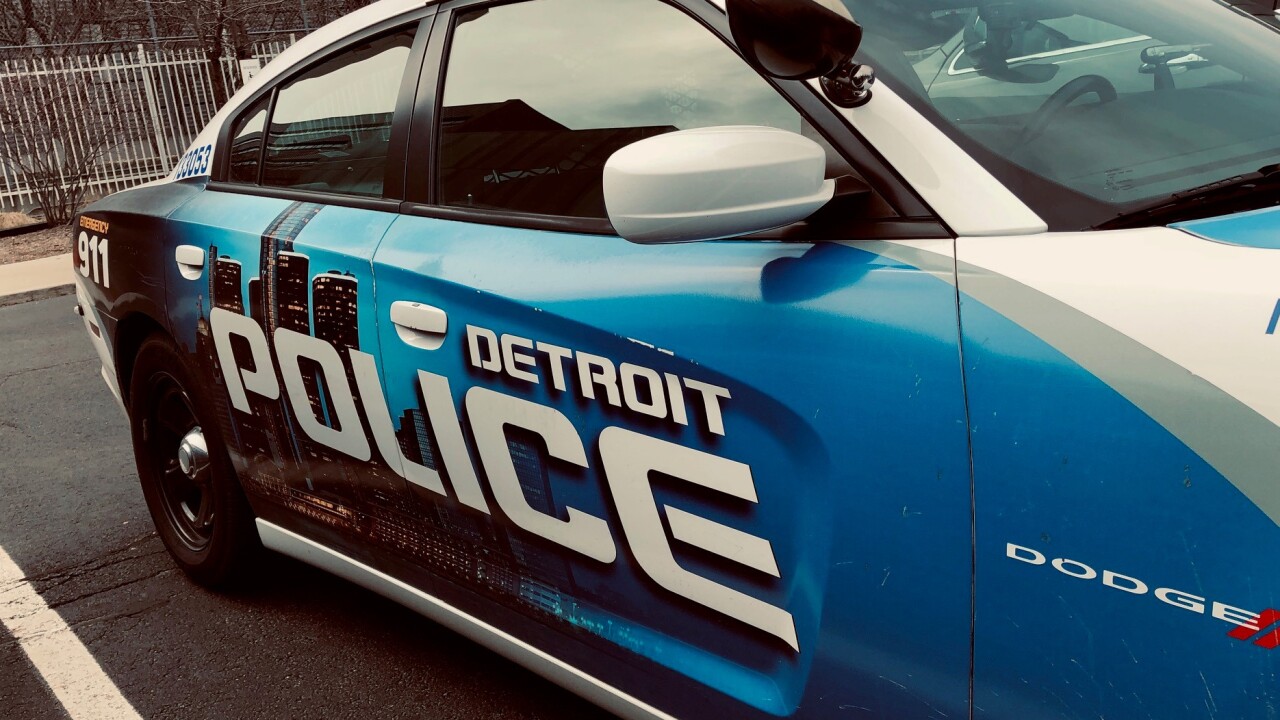 Detroit Police Chief James Craig confirmed Wednesday that a captain in the department has died after he was diagnosed with COVID-19.

Parnell spent decades on the force.

"Everyone loved him," Craig said.

Parnell's death marks the second within the Detroit Police Department. A civilian dispatcher died after being diagnosed with the disease earlier this week.

More than 200 Detroit police officers are currently in quarantine due to potential exposure to the virus.