Comedians take to Twitter to pay their respects to Garry Shandling 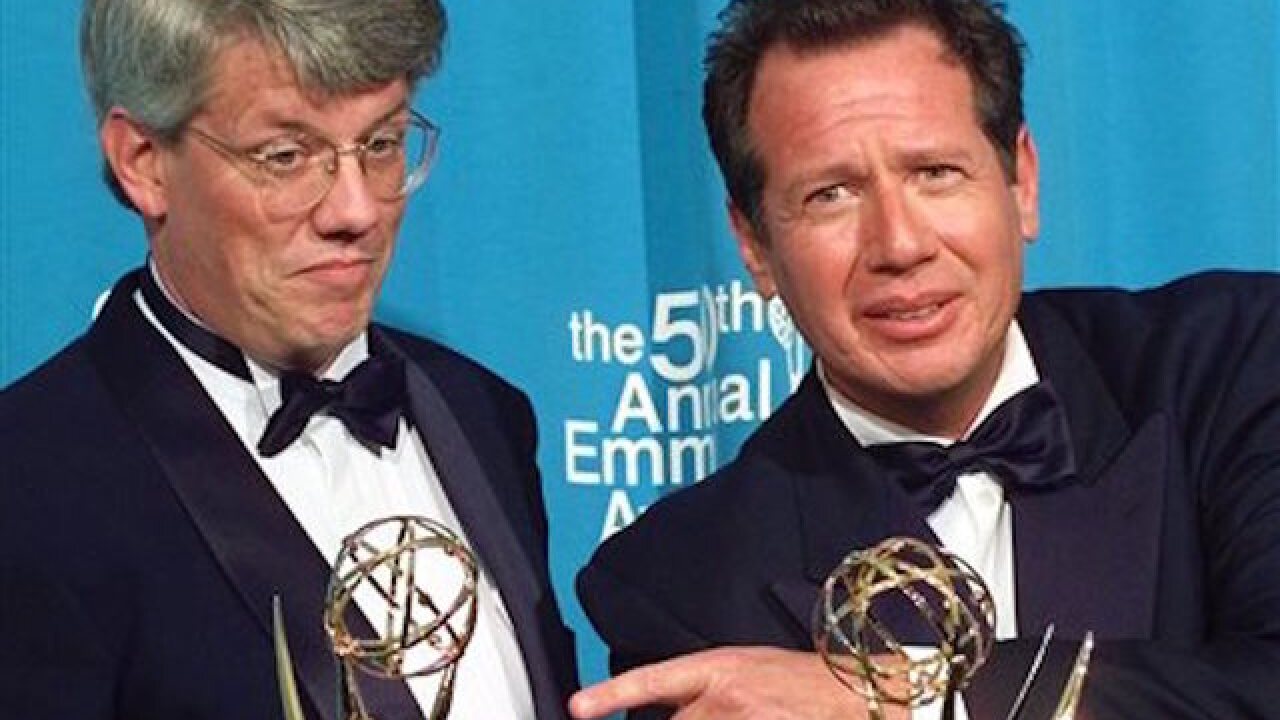 &lt;p&gt;CORRECTS SPELLING OF GARRY - FILE - In this Sept. 13, 1998 file photo, Peter Tolan, left, and Garry Shandling pose with their Emmy awards for outstanding writing for a comedy series award for "The Larry Sanders Show," at the 50th Annual Primetime Emmy Awards in Los Angeles. Shandling, who as an actor and comedian pioneered a pretend brand of self-focused docudrama with "The Larry Sanders Show," died, Thursday, March 24, 2016 of an undisclosed cause in Los Angeles. He was 66. (AP Photo/Victoria Arocho, File)&lt;/p&gt; 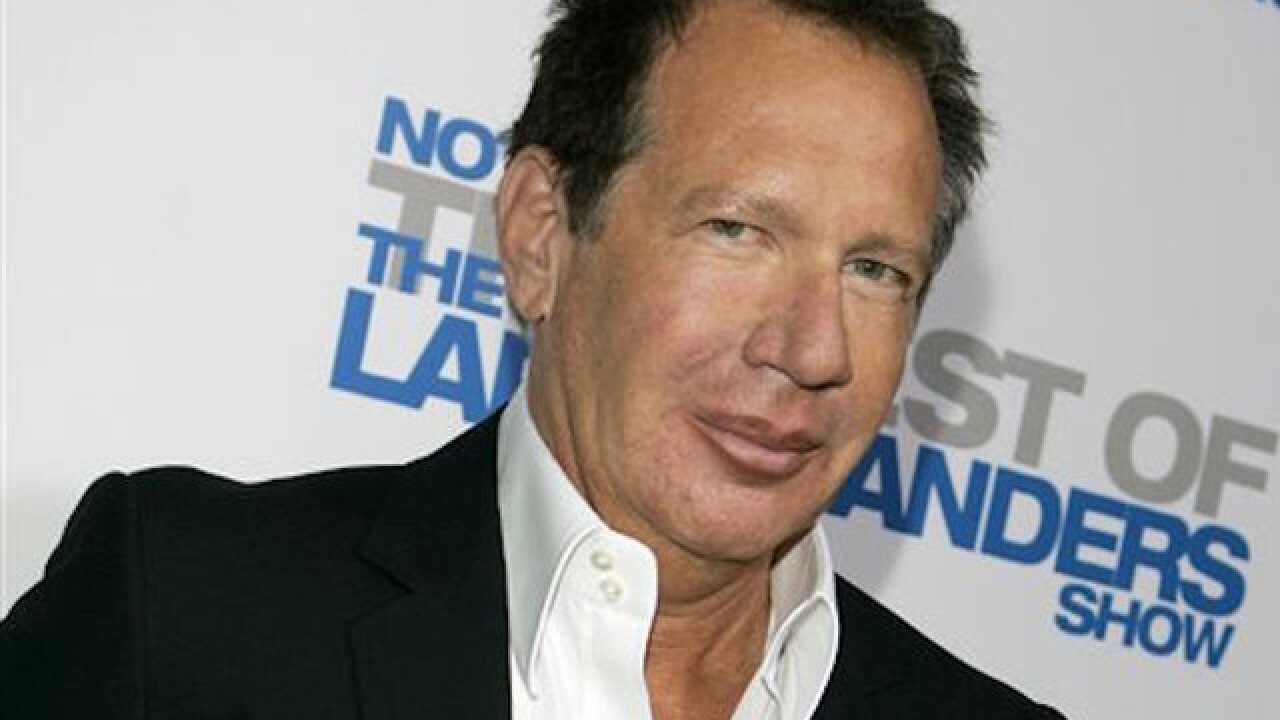 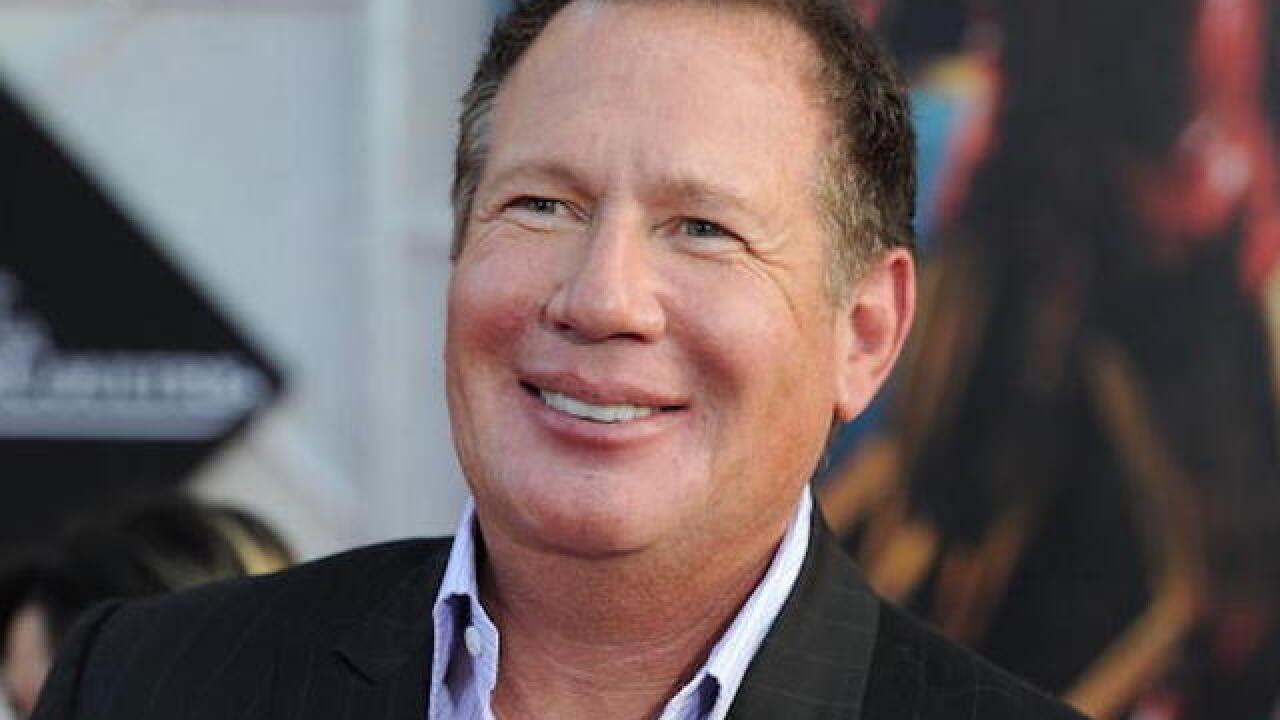 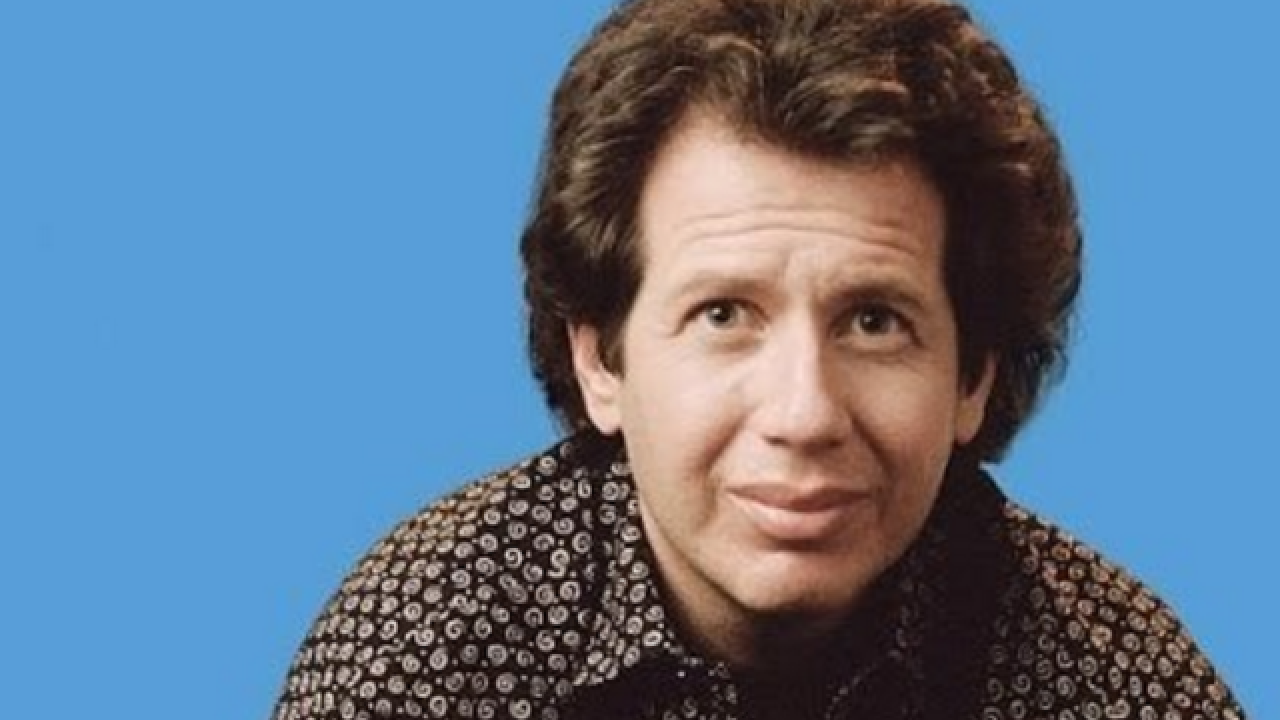 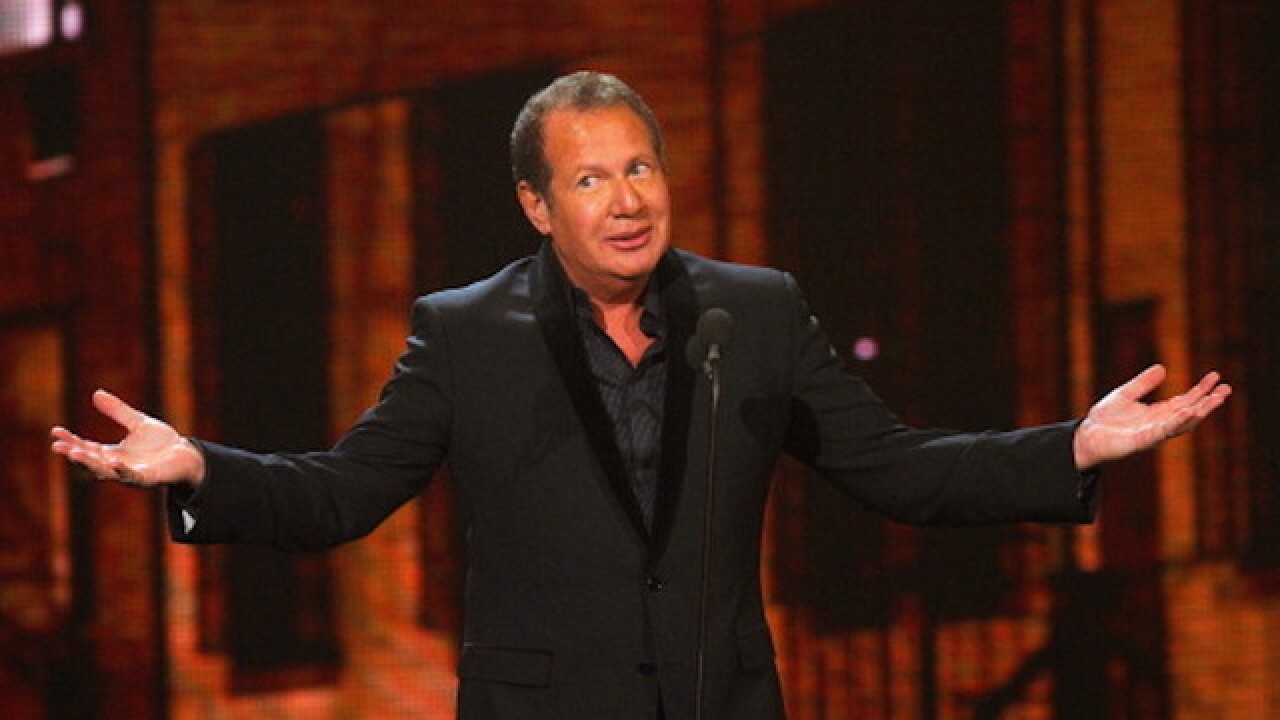 From revolutionizing the sitcom to his countless groundbreaking stand-up routines, Garry Shandling more than left his mark on the comedy world. After he passed away on Thursday at the age of 66, comedians took to social media to share their favorite memories of Shandling and pay their respects.

Garry Shandling was as kind and generous as he was funny and that is saying a lot.

RIP the great Garry Shandling. Surely, one of the most influential comedians of a generation.

Sunday, my longtime friend Garry Shandling was here, making every1 laugh. I loved him. I'll miss our talks the most. pic.twitter.com/Ud8AQXNBXN

I can't believe this. Very sad to say goodbye so abruptly. https://t.co/F89LbZXaER

To the funniest and brilliant Garry Shandling. Rest in peace Garry.

Saddened over Garry Shandling. He was a comedy idol of mine. He leaves behind the greatest single-camera comedy of all time. #LarrySanders

This Garry Shandling news is devastating.

Garry Shandling was one of my absolute favourites and ahead of his time. So sad.

R.I.P. Garry Shandling. I am so saddened to hear this. Brilliantly funny and such a great guy. He will be so missed.

Garry Shandling, you came to an early promotional screening of CYRUS and hung w/me & @jayduplass afterwards at PF Changs. Thank you.