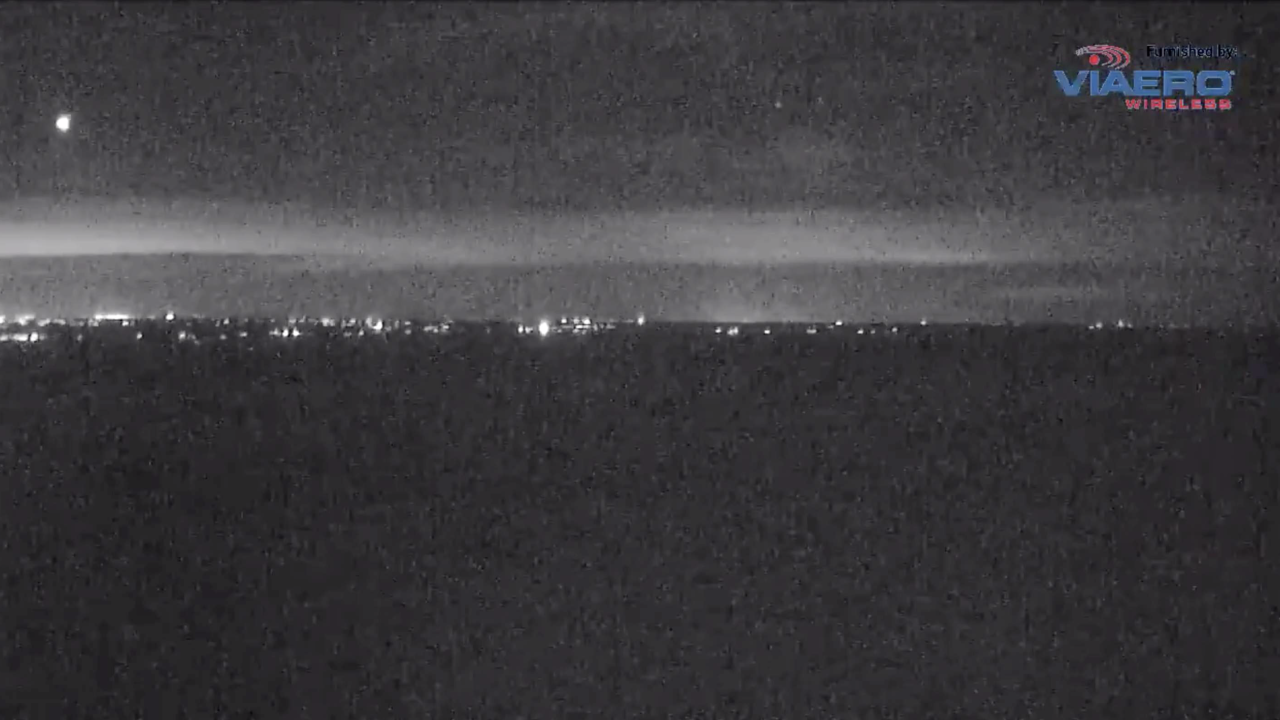 DENVER, Colo. – The Colorado Department of Public Safety will start using more ground-based teams and aircraft to investigate the mysterious drones seen in Colorado in recent weeks after a medical helicopter pilot reported a drone coming “in dangerous proximity” to the aircraft on Wednesday.

The Department of Public Safety (CDPS) said the report of the drone getting too close to the helicopter had “increased concern” about the mystery drones. It said it was activating the new resources in response to the incident, but would not be releasing any advance details about any planned operations to keep the integrity of the investigation intact.

The CDPS said the MMA flew one mission on Monday – after a meeting at which a task force was formed between local, state and federal agencies – for nearly 5 hours and communicated with law enforcement vehicles on the ground. The state said that the MMA was tasked with identifying the ground vehicles closest to the locations where reports were being called in from.

But the state said the MMA “did not detect any suspicious heat signatures or drones related to the drone reportings during its flight” and that every reported sighting that night was investigated and found not to be substantiated.

On Wednesday, a member of the task force said there had been no discussions among the members about a search for a drone command vehicle after the Phillips County Sheriff’s Office rescinded its call for area residents to look out for one.

The drones have been spotted in multiple counties in northeastern Colorado and southwestern Colorado – often flying in grid patterns and in packs. Local sheriff’s offices have not determined that the operators have broken any state laws.

The FAA said it had contacted FAA drone test sites, drone companies and operators allowed to fly drones in the area and had not determined the source of the drones. It said it had also contacted airports in the area to urge pilots to be cautious and report sightings and was discussing more ways to identify the operators.

"Multiple FAA divisions are working closely with federal, state and local stakeholders to determine whether the reported sightings in Colorado and Nebraska are drones and, if so, who is operating them and for what reason," the FAA said in a statement this week.

This story was originally published by Blair Miller at KMGH.