Chinese researcher charged with US visa fraud is in custody 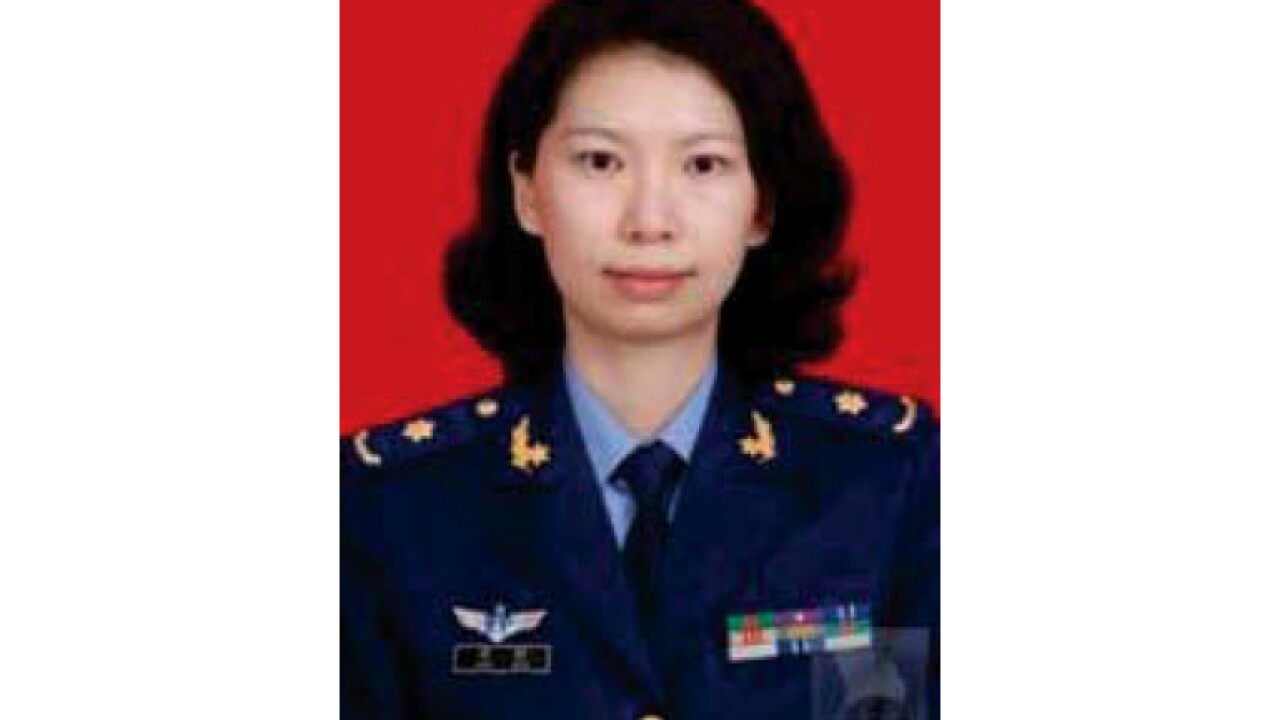 SAN FRANCISCO (AP) — A Chinese researcher accused of concealing her ties to her country's military on a visa application she submitted to so she could work in the U.S. has been booked into a Northern California jail.

The Justice Department on Thursday announced charges against Tang and three other scientists in the U.S., saying they lied about their status as members of China's People's Liberation Army.

All are charged with visa fraud.

The justice department accused the Chinese consulate in San Francisco of harboring a fugitive.

It is unclear if Tang has an attorney who could comment on her.