Chicago State to end school year early to save money 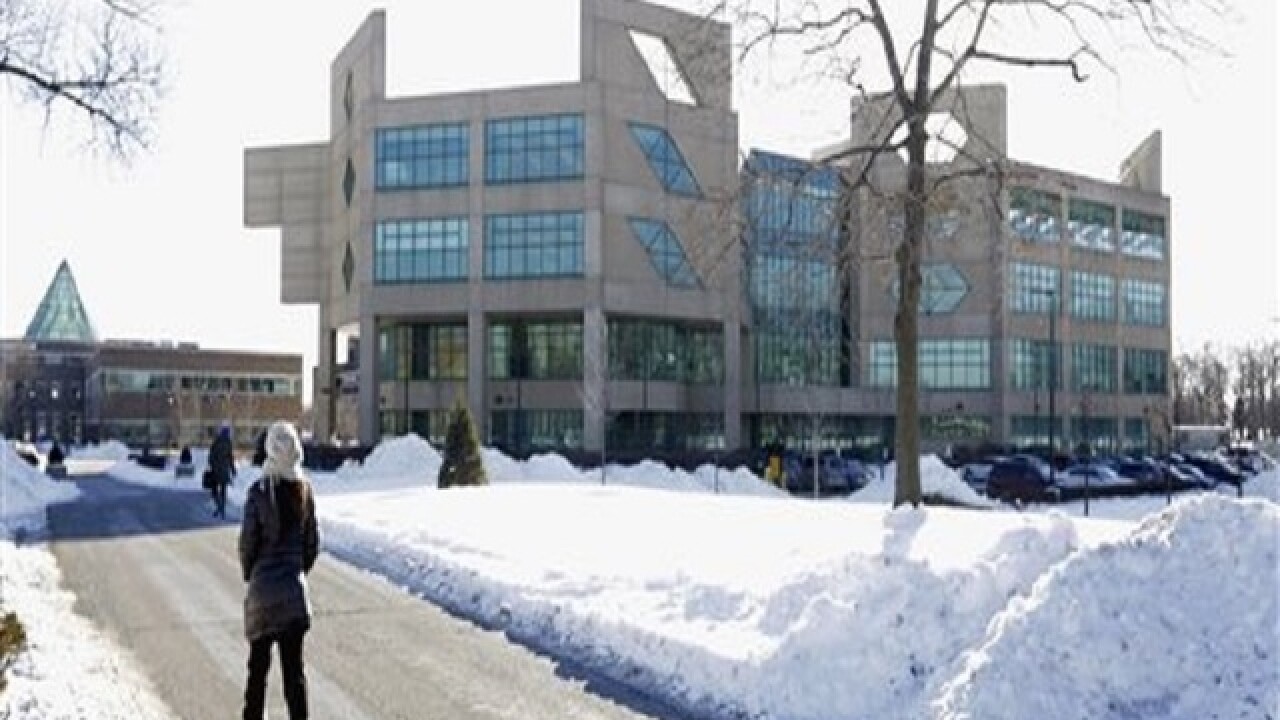 By: Associated Press
Posted at 9:53 AM, Feb 24, 2016
CHICAGO (AP) — Chicago State University has told students and faculty that it was eliminating spring break and shortening the semester because it may have to close down because of a lack of funding amid the prolonged stalemate over a state budget.
In a memo to faculty and students on Tuesday, university President Thomas Calhoun said the spring semester will end April 28, when graduation ceremonies will take place. It had been scheduled to end May 13.
"These changes are occurring to fulfill the university's commitment to students regarding the completion of the semester," Calhoun wrote.
Illinois' public universities and community colleges haven't received state money since last summer because of the budget stalemate between Republican Gov. Bruce Rauner and Democrats who control the General Assembly.
Senior Charles Preston told WLS-TV that he had already made plans for the spring break, having purchased a plane ticket to Florida to visit his girlfriend.
"I'm very angry," Preston said. "This is the sacrifices the university has to do in an effort for it to still exist."
The university is trying to come up with ways to save money for the next school year, Calhoun said.
"We're looking at how to be efficient in the summer," he said. "We have a number of buildings on campus that are really minimally used, we can close those."
Calhoun has declined to say exactly when the 148-year-old university would run out of money to pay its employees. But university officials have indicated it could be as soon as March. The university has many low-income students.
In January, Rauner contended that Chicago State was "throwing money down the toilet" and was unwilling to make reforms.
In a letter addressed to Rauner, Calhoun replied that the school has cut both its workforce and administrative costs.
Chicago State has a history of financial mismanagement, including state audits in recent years that found the school to be a financial wreck. A state audit in December, though, found relatively few problems.
Rauner's office has also criticized what it called "waste," ''cronyism" and lavish administrator perks at Illinois' other public universities.
Copyright 2016 The Associated Press. All rights reserved. This material may not be published, broadcast, rewritten or redistributed.