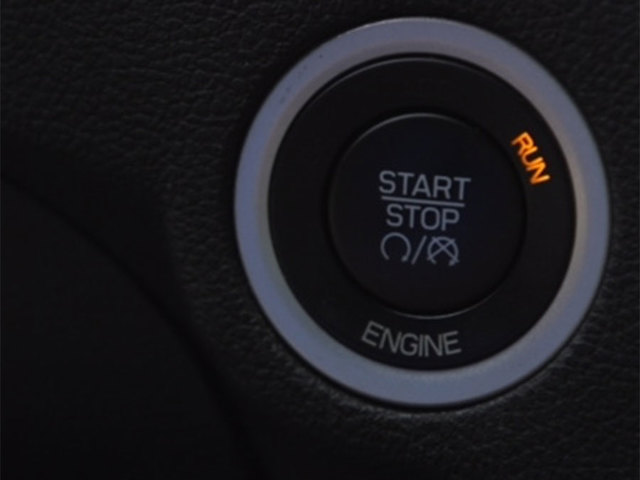 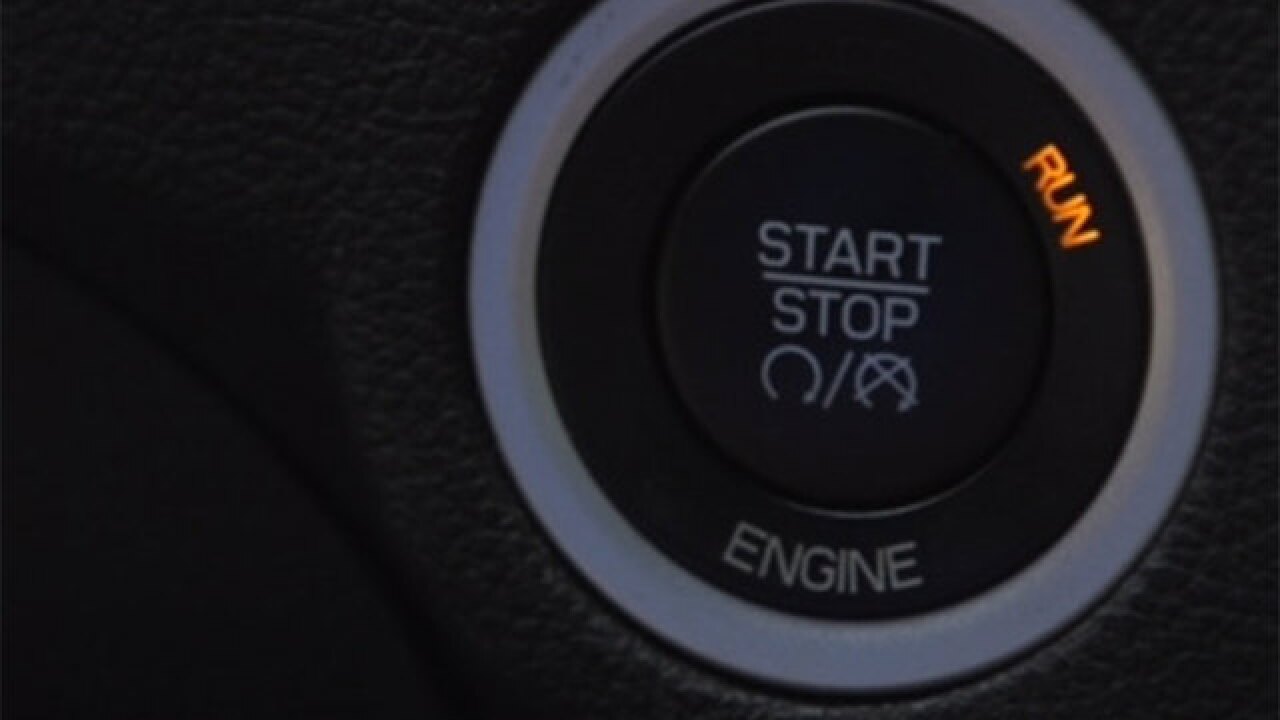 At least 13 people have died from carbon monoxide poisoning related to keyless auto ignitions. Many others have been injured. And yet, despite years of complaints, federal regulators have repeatedly failed to implement changes to address what they have called a “clear safety problem,” according to a Scripps Washington Bureau investigation.

Ray Harrington’s death, for example, was a mystery to investigators when they found the professor of criminal justice dead in his North Carolina condo in March 2012. Officials initially determined he died from natural causes, but several days later, an autopsy report corrected them, pointing to carbon monoxide poisoning. Harrington inadvertently left his car running in the garage, and deadly fumes seeped into his bedroom.

While some auto manufacturers have quietly introduced an automatic shut-off feature on new models, the federal response to the issue has been slow. In 2010, Chasity Glisson died in her Boca Raton, Florida, home from carbon monoxide poisoning, and authorities traced the source to her keyless ignition car. NHTSA documents obtained by Scripps reveal the agency did not assign the case for deeper investigation until more than a year had passed and similar deaths had occurred. Meanwhile the number of cars on the road with keyless ignition continues to grow.

Ray Harrington’s son Xan says his dad was under the impression the car would automatically shut off if the key fob was removed from the vehicle. “I remember asking him the question back then, ‘What if you walk out of the car and leave it running, will it eventually shut off?’ And I remember him saying, ‘Absolutely.’ ”