Can you fight the flu with IV hydration? 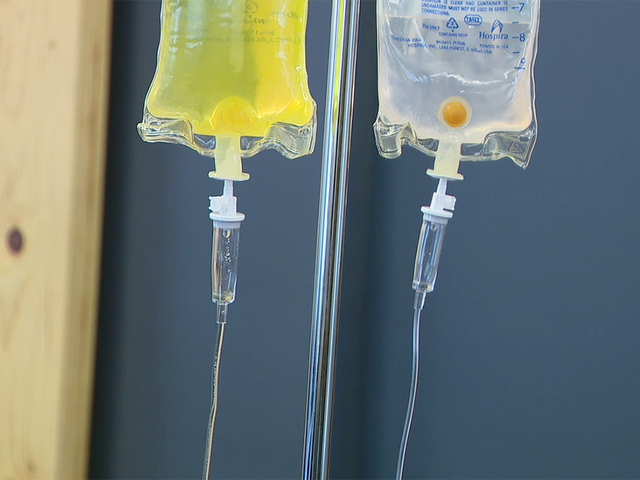 This is one of the worst seasons ever for the flu. Now some people are going to great lengths to avoid getting sick. The NOW's Chris Welch is checking out IV hydration, and asking if it's something to consider. 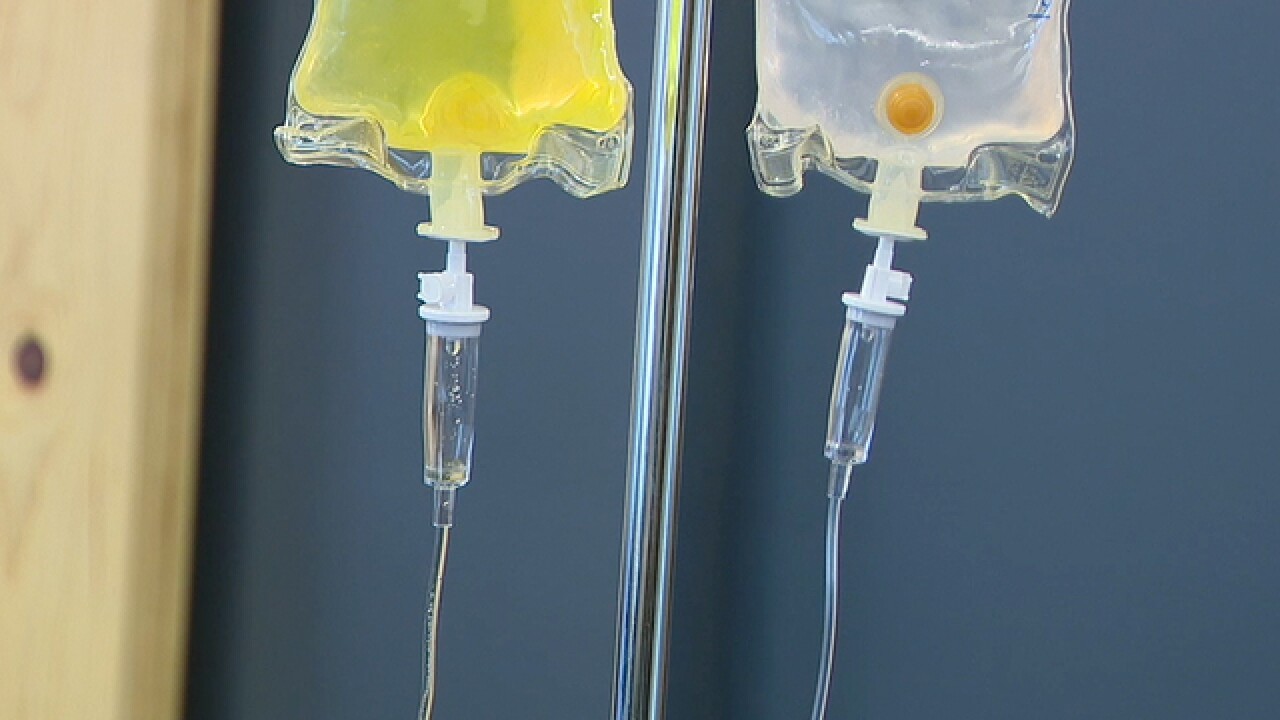 This is one of the worst seasons ever for the flu.

So now some people are going to great lengths to avoid getting sick.

Michael Butler first discovered IV hydration clinics a couple of months ago after a rough night of drinking. A supposed quick fix to a hangover is how IV hydration shops were first marketed when they began popping up a few years ago.

But now Butler is getting hooked up to the immunity bag, a mix of antioxidants and vitamins, in the hopes that it will keep him from getting the flu.

"If I feel sick, I'm coming in and getting one of these immune bags, and i don't have to worry about it," says Butler.

Kristy Anderson at Onus iV Hydration Clinic in Denver said that now, in the middle of the worst flu season in nearly a decade, about half of their customers are asking for the immunity bag.

"Often when you have a cold or flu you can't drink enough water to stay hydrated so your cells aren't happy," says Anderson.

Administering IV fluids is nothing new, but it's usually done at a hospital, and for patients with severe de-hydration.

Anderson says, "Really it just helps boost the body efficiently. Through IV hydration you get 100 percent absorption of the fluids and the vitamins."

The immunity bag will set you back $115 dollars.

He said, "waste of time and money."

He said going to an IV clinic won't combat the flu.

"Ya know there is the placebo effect, and placebos work 20-40 percent of the time so I mean maybe there's that benefit. But i just don't think there's a real scientific or medical benefit as long as you can take in oral fluids on your own," said Bentz.

Generally speaking though, if you do have the flu, you should stay at home.

Bentz recommends going to your faucet and drinking a liter of water.

You also want to make sure to drink fluids with electrolytes like Gatorade or Pedialyte.