BUFFALO, N.Y. (AP) — A rental store employee is being credited with rescuing a 4-year-old boy who spent two days alone with his mother's body after she died suddenly in their Buffalo apartment.

Rent-A-Center worker Taijuan Littleton says he had a Dec. 4 appointment with customer Shaleena Hamilton, but she didn't answer the door when he arrived. Her son Bryan Allen eventually opened the door after telling Littleton he couldn't wake up his mother.

Littleton called 911 and took Bryan to his work truck, where he wrapped the boy in a blanket.

Police say the boy survived on milk and maple syrup for two days. An autopsy determined his mother died of natural causes.

Bryan is in the care of relatives.

Police will present him with a new bicycle and other gifts on Monday. 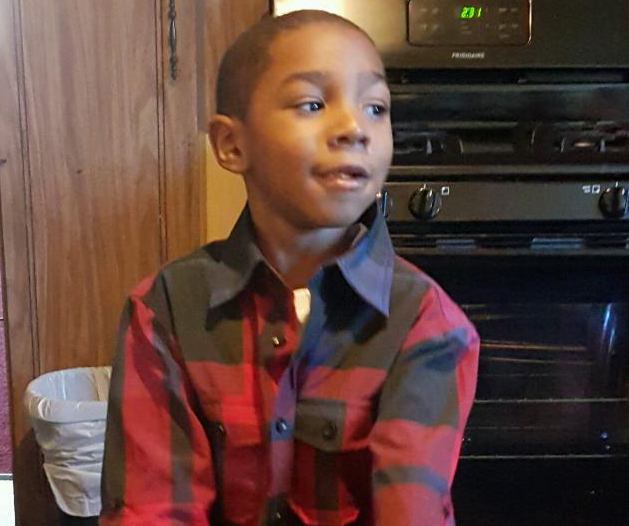 Or Sign Up for Our Newsletters -- Delivered to Your E-mail:

Copyright 2015 The Associated Press. All rights reserved. This material may not be published, broadcast, rewritten or redistributed.