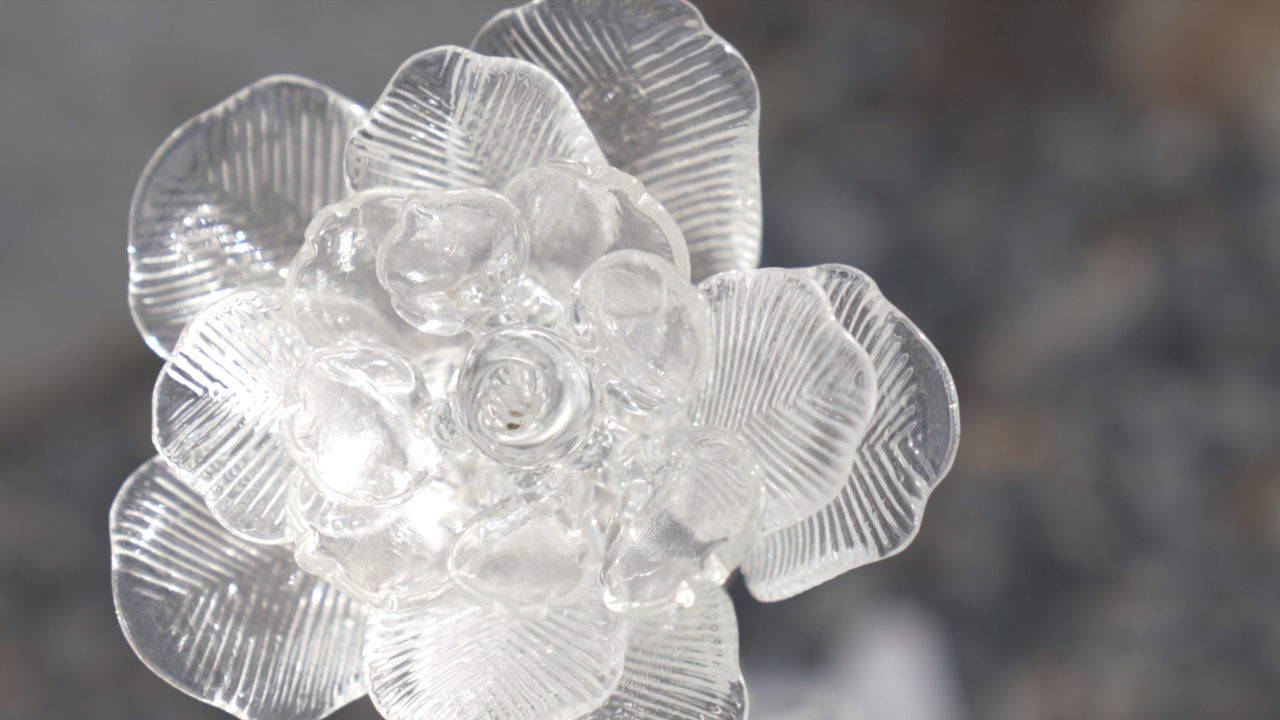 LITTLETON, Colo. – Seven Stones Chatfield is a place to be still, relax and to be one with nature. It’s also a place where you can spend time with the ones you love – including those who have passed.

Seven Stones Chatfield is a botanical cemetery and the final resting place for Castillo’s son, Kendrick. The teenager was killed last year trying to stop the gunman during a Colorado school shooting . Many who mourn his death continue to call him a hero, and it was important for his parents to find the perfect spot to celebrate his life.

“The environment really speaks to who our son was. He enjoyed the outdoors; he was an avid sportsman. He was a member of the four-wheel community, the Jeep community, robotics. In the background here – Lockheed Martin Lock – he was interested in aerospace,” Castillo said.

According to cemetery designer Doug Flin, Seven Stones Chatfield is the first botanical cemetery of its kind. He says it pays tribute to garden cemeteries from the mid-1800s. As you walk through the grounds covered in trees, grass and wildflowers, you’ll find water features, art pieces and even chalk boards filled with loving messages.

“As that garden wraps around you and embraces you and hopefully starts that healing process, then you start to become exposed to some of the people who are laid to rest out here, and some of the stories that are out here,” Flin said.

Stories and photos can be seen through scanning a QR code on each memorial. The grounds have also become a place for music concerts, yoga classes and gardening workshops. The purpose of a botanical cemetery is to get away from the idea that cemeteries are a creepy and haunted place.

“I remember going to the cemetery as a child and it felt dark, and everyone was very upright, you had to be quiet,” Amy Lynch said.

Lynch’s mother recently died of cancer, but before she physically left this earth, she was able to experience the botanical cemetery.

“When she walked up this pathway, I could just tell that everything changed within her, and that a peace came over her,” Lynch said.

From traditional-casket burials and green burials to cremation placement, there are so many different memorial types. Castillo says he and his wife were drawn to three columns when picking a placement area for their son.

“It kind of represents our family in that there are different elevations and there are three of them. There was only three of us – Kendrick was our only son – so my wife and I and Kendrick. And you know, we’re Catholic, so it also represents the Holy Trinity to me,” Castillo said.

Castillo and his wife visit Kendrick every single day, spending hours near the water and admiring the gorgeous view. Others who have lost someone near and dear to their hearts are seeing the need for this botanical cemetery movement. Flin says he’s been a part of about 50 similar projects all over the nation.

Flin says it’s not just a repository for the deceased, it’s really for the living to come back too. Castillo and his wife are proof of that as they sit with their son in peace.

“I don’t see it ending any time so," Castillo said. "We just get such great joy from being out here.”