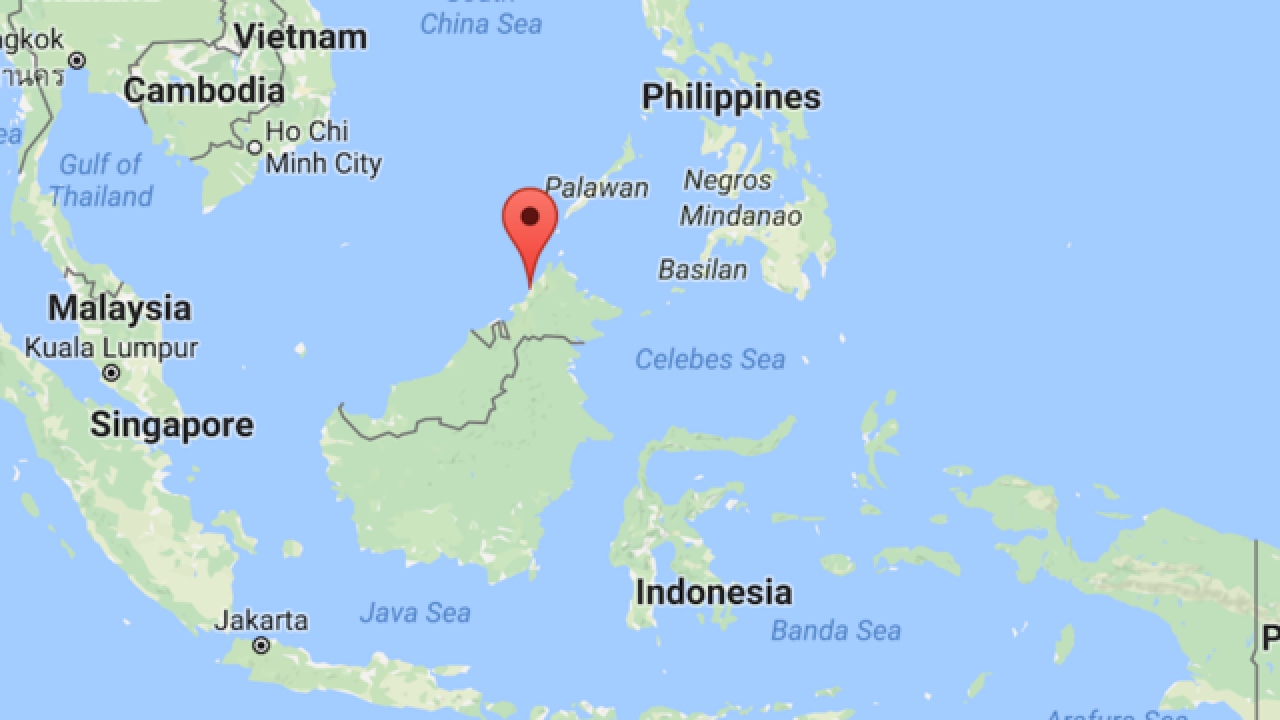 Chinese tourists were drifting at sea and awaiting rescue after their vessel sunk off the coast of Sabah in Malaysia, Chinese state news agency Xinhua reported Sunday, citing a Chinese consulate in Malaysia.

At least 31 people, including 28 Chinese tourists were on a catamaran headed to an island popular with tourists on Saturday. A police report was lodged 13 hours later that said the vessel was missing.

The boat is believed to have sunk near Mengalum Island after it sailed from Kota Kinabalu, and two crew members managed to make their way to land to seek assistance, the report says.

The Chinese tourists, with the help of one crew member, are drifting in one group and awaiting rescue, with urgent rescue efforts currently underway, Xinhua reported. It is not known how they have been able to survive the accident.

The incident occurred during the Chinese New Year celebration period.

The maritime agency enforcement agency, the navy and the air force were conducting the search, which was hampered by bad weather, Xinhua said.