Biggest upset ever: UMBC defeats Virginia in the most historic upset in March Madness history 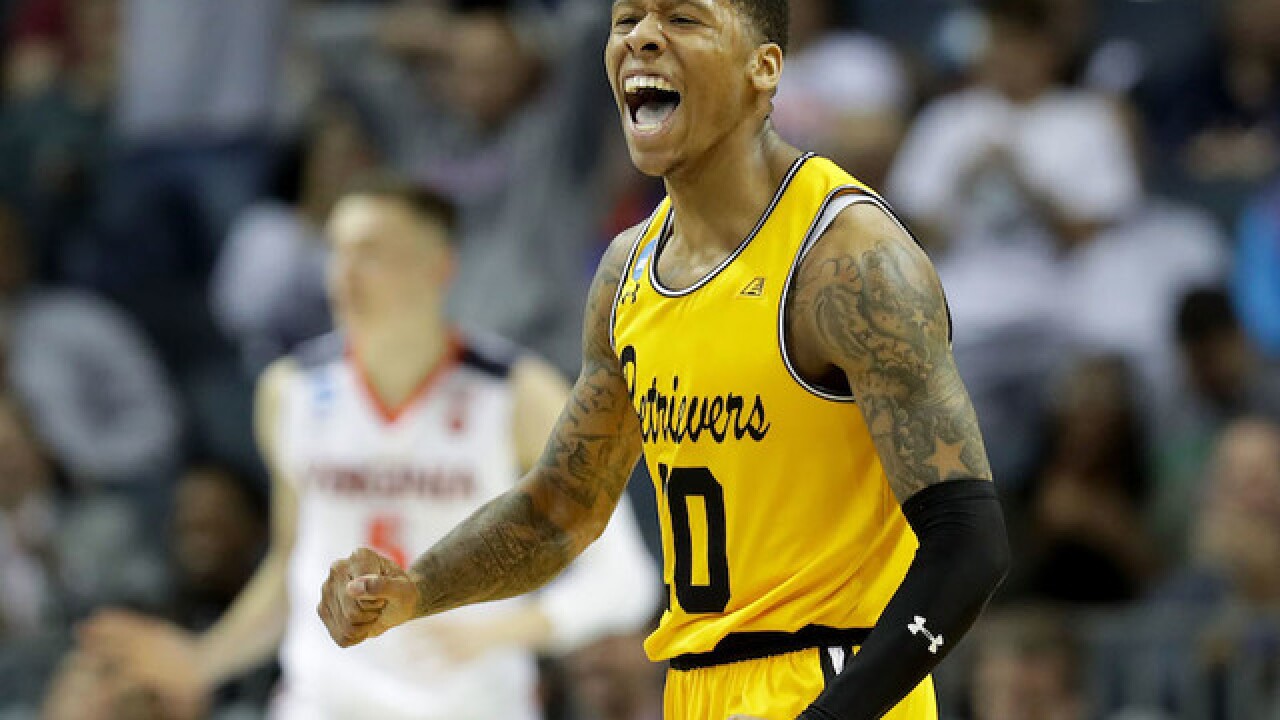 Copyright Getty Images
&lt;p&gt;CHARLOTTE, NC - MARCH 16: Jairus Lyles #10 of the UMBC Retrievers reacts after a score against the Virginia Cavaliers during the first round of the 2018 NCAA Men's Basketball Tournament at Spectrum Center on March 16, 2018 in Charlotte, North Carolina. (Photo by Streeter Lecka/Getty Images)&lt;/p&gt;

It has finally happened!

For the first time in the history of the NCAA Men's Basketball Tournament, a 16-seed team has defeated a top seed. No. 16 seed UMBC dominated No. 1 seed Virginia 74-54 on Friday.

Friday's upset marks the first time in 136 games that a No. 1 seed lost in the first round. Not only was Virginia considered one of four No. 1 seeds in this year's NCAA Tournament, the Cavaliers were considered the top overall seed after a 31-2 season.

The average 1 seed wins their first-round matchup by 25 points.

Virginia's basketball program is no stranger to being part of major upsets. In 1982, No. 1-ranked Virginia lost to Chaminade, then a member of the NAIA. The upset spurred the annual Thanksgiving-week Maui Invitational tournament, hosted by Chaminade.