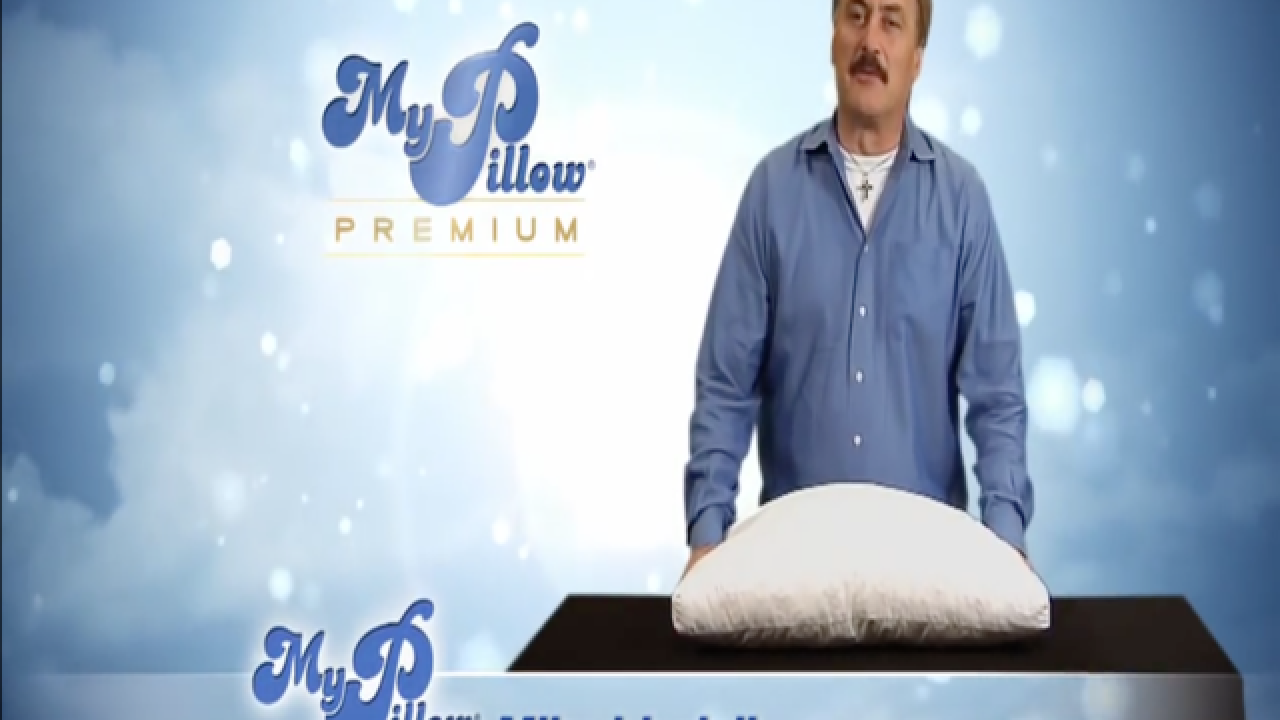 The Better Business Bureau has revoked its accreditation of MyPillow, Inc. due to the company's failure to adhere to the agency's requirements and a series of consumer complaints.

MyPillow, a Minnesota-based company, sells its pillows online, through TV infomercials and in third-party stores such as Wal-Mart and Target.

According to its official website, the BBB gave MyPillow an "F" rating and also pulled its accreditation of the company as the result of two primary issues:

MyPillow owner and CEO Mike Lindell told Sacramento-based KXTV that the company would not immediately stop its BOGO promotion, but "would look at changes in 2017."

MyPillow was built on our dedication to our customers' satisfaction. We run sales and specials for our customers, so that we can give as many people as possible the chance to have a great night’s sleep. Naturally, I am terribly disappointed by the BBB's decision.  When I started MyPillow more than 11 years ago, I handled each and every customer call personally. To this day, I train all of our customer service representatives with one thing in mind, we take care of our customers because we owe them our success. We have sold more than 25 million MyPillows, but we will continue to treat each and every customer like they are our only one. From myself and our 1,500 employees, we want to thank our loyal customers.

This is not the first time MyPillow has run into issues with its advertising. In October 2016, the company was sued in California for making claims that MyPillow helps with health conditions such as sleep apnea, insomnia, fibromyalgia and Restless Leg Syndrome, yet these claims were not proven with scientific evidence.

The company settled the case and paid $995,000, as well as an additional $100,000 to shelters for homeless people and domestic violence victims, according to NBC News.

Lindell stands by his product and his company, though.

"We did nothing wrong. We did not make any misleading claims," MyPillow CEO Michael Lindell told NBC News. "Rather than fight this, I made a business decision to prevent long and costly litigation, pay this and move on."