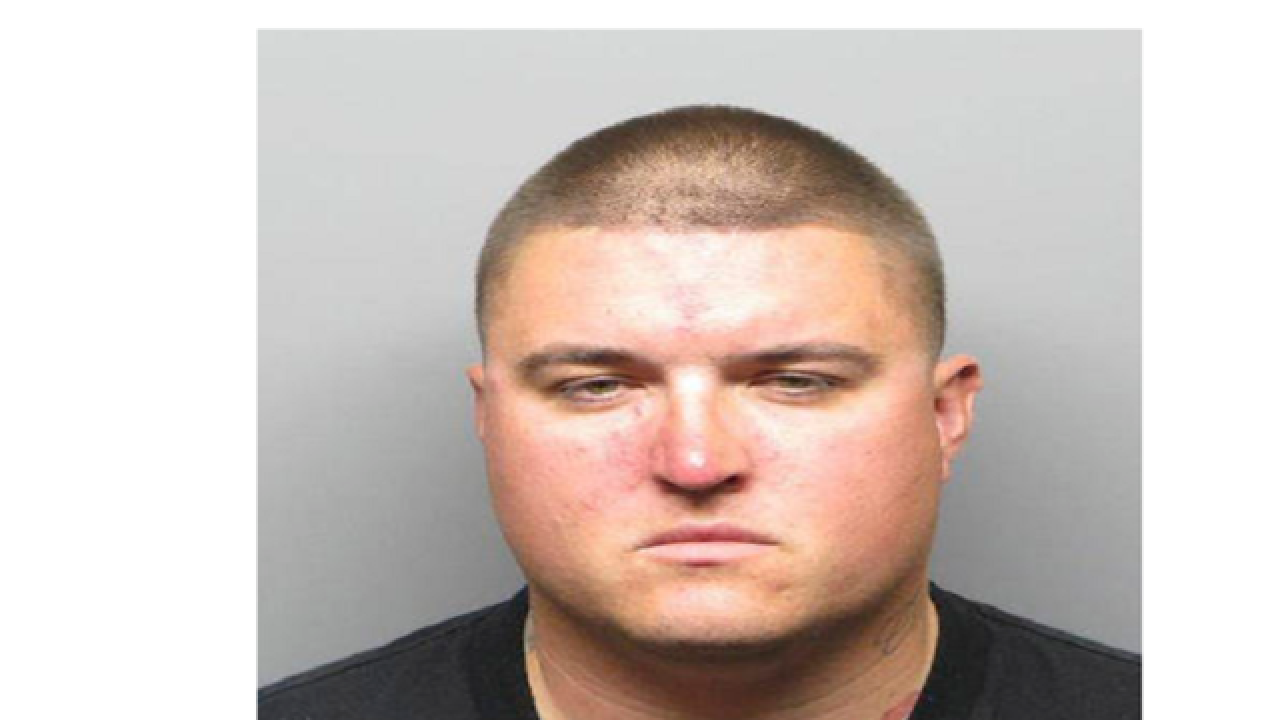 By: Associated Press
Posted at 10:01 PM, Nov 28, 2016
SAN FRANCISCO (AP) — Authorities in the San Francisco Bay Area are investigating the slaying of a young black man as a possible hate crime amid growing concern over racially motivated incidents and attacks nationwide.
The Contra Costa County Sheriff's Department arrested one white suspect and is searching for two others thought to be involved in the Nov. 12 killing of a 28-year-old musician.
Investigators say Will Sims was robbed, beaten and shot to death in the wee hours outside a bar near his hometown of Richmond. Investigators say Sims worked as a retail clerk, had no gang ties and a clean criminal record.
Authorities arrested 31-year-old Daniel Porter-Kelly and charged him with robbery and murder with a hate crime enhancement. Authorities are searching for 32-year-old Ray Simons and 31-year-old Daniel Ortega and didn't elaborate on the hate crime allegations or the details of the homicide.
Porter-Kelly remains jailed without bail.
Porter-Kelly's attorney Colin Cooper says his client denies involvement in the killing and that prosecutors have not yet provided any evidence or details supporting the hate crime accusation.
Contra Costa County homicide prosecutor Derek Butts declined to discuss details of the case or the evidence supporting the hate crime allegation, noting that investigators were still searching for two murder suspects.
The Southern Poverty Law Center says it has documented 701 "reports of hateful incidents of harassment around the country" since the presidential election.
Since then, the Council on American-Islamic Relations says it has documented about 100 "anti-Muslim" incidents, including an anonymous letter mailed to several California mosques and one in Georgia saying President-elect Donald Trump will exterminate Muslims.
The population of Richmond is 36 percent black, making it the largest ethnic group in the city. Richmond Mayor Tom Butt said Sims' slaying appeared to be a hate crime and urged community restraint.
"I urge Richmond residents to maintain our city's values of respect and care for one another, especially during a time when we are experiencing a nationwide surge in hate-filled hostility and threats to public safety," Butt said Saturday in a statement.
Copyright 2016 The Associated Press. All rights reserved. This material may not be published, broadcast, rewritten or redistributed.