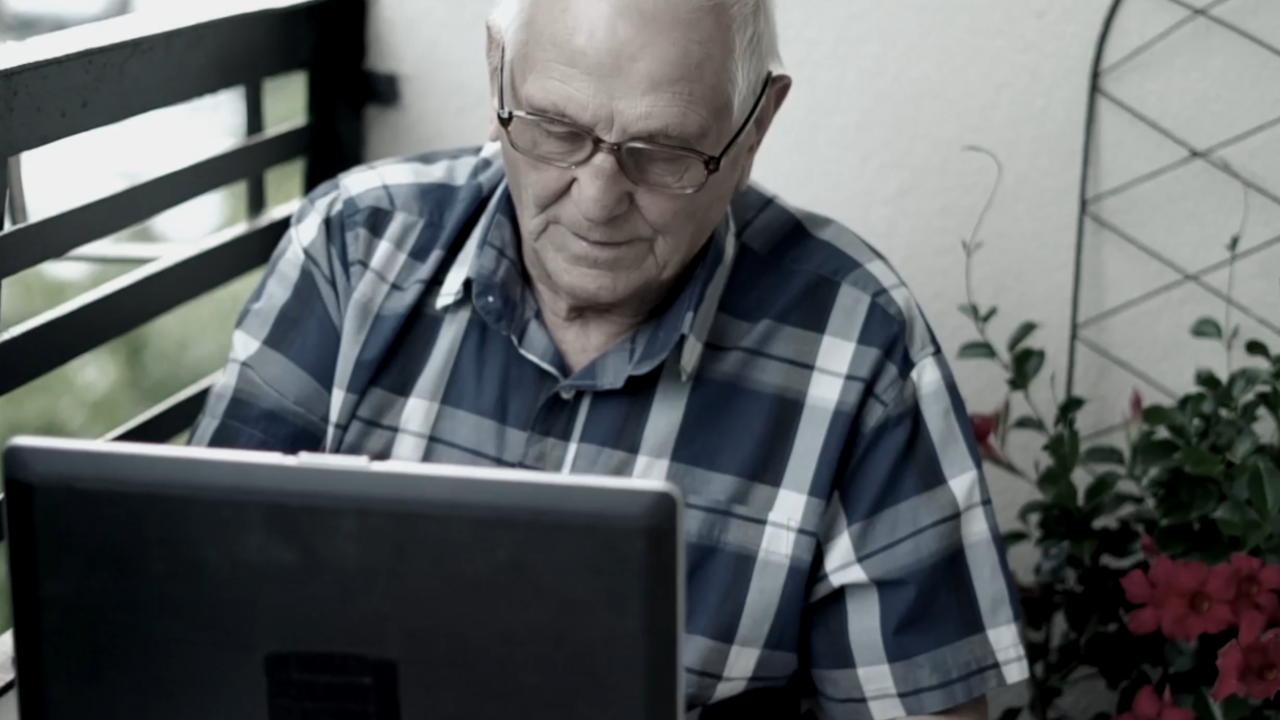 One in 5 older Americans have been the victim of financial exploitation. It’s the most common form of abuse against seniors, with an average loss of more than $120,000.

U.S. banks reported more than 24,000 suspected cases of elder financial abuse to the United State Department of Treasury last year. That number has doubled in the last five years.

Banks like Coastal Credit Union are taking a more active role to stop this from happening.

"If they are sending a large amount of money via wire transfer, often times we can stop that before it goes out," explains Justin Brown with Coastal Credit Union.

Brown says he's seen too many people over the age of 50 fall victim.

"Once the wire is done, it can't be reversed,” Brown says. “The money is gone forever."

However, Coastal Credit Union has taken its own action to spot red flags by creating a program to educate their staff.

"This member usually comes in well dressed, well put together, and now, they are disheveled; that is a tall-tale red flag," he says.

Paul Narcisse, vice president of the fraud department at Coastal Credit Union, says it's imperative they know their customers well.

Their program also includes studying spending habits of seniors, so they can spot unusual patterns from their customers.

"We have some members who appreciate us asking questions being a little nosy, so we can protect them," Narcisse says.

With new laws in place, banks are given the right to report more senior financial abuse cases. It's important to ask your bank if they have plans in place to protect you.