At 81, was it ethical to operate on Joan Rivers? 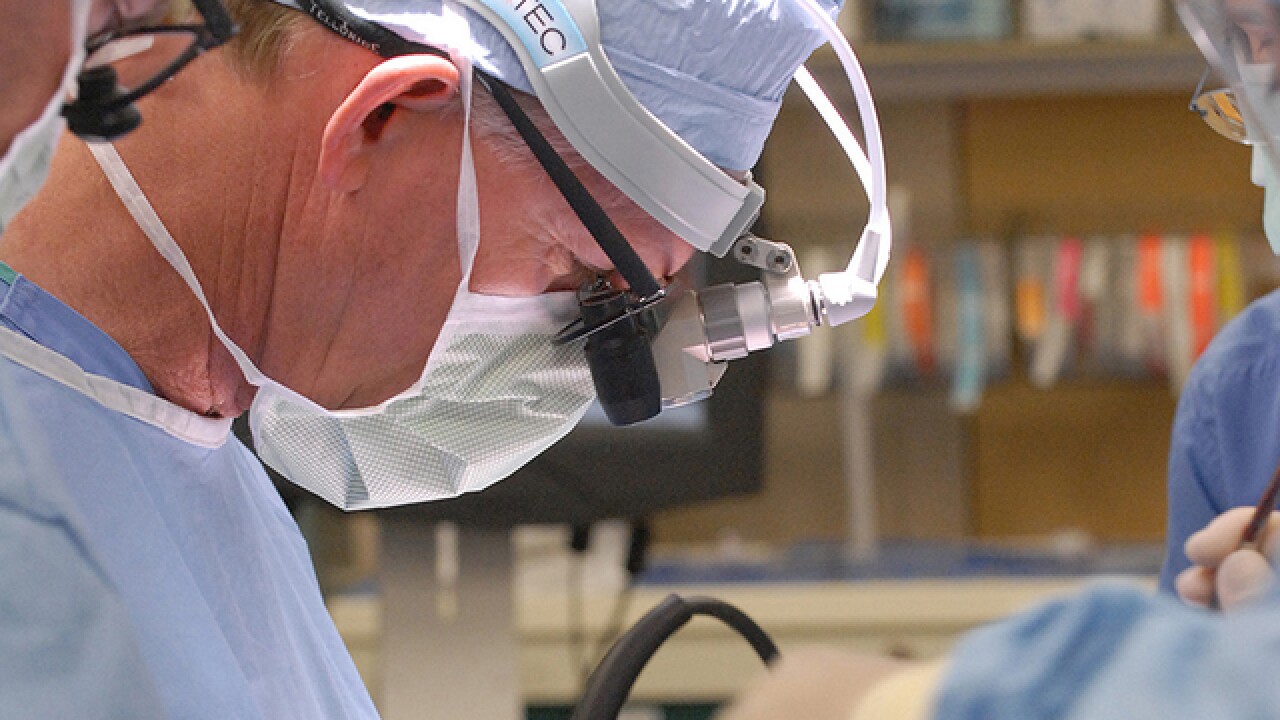 She was active at 81 years old. But her death has raised questions if the benefits of elective surgery outweigh the risks for older patients.

“‘Elective’ doesn’t mean it’s not necessary,” said David Goldstein, a nephrologist and  co-director of the Pacific Center for Health Policy and Ethics at the University of Southern California.

Goldstein said he did not know the specific procedure that Rivers was undergoing. The New York Times reported that it was a minor surgery on the vocal cords. An autopsy by the New York City medical examiner’s office was inconclusive.

“As the patient becomes a little more complicated, which includes more advanced age, then you have to look at the procedure holistically,” Goldstein said.

That might mean performing the surgery in a full-service hospital rather than an outpatient facility like the one that treated Rivers, he said.

Goldstein estimated that half of surgeries are now performed in outpatient facilities – a result in part because of pressure from insurance companies. Doctors have to fight to keep their patients in a hospital if they think that’s the best option for the patient, he said.

Brian Daley, a general surgeon and trauma medical director at The University of Tennessee Medical Center in Knoxville, said outpatient facilities can be just as safe as a hospital for surgery.

He emphasized that surgeons must assess a patient’s effective age – not their birth date – to determine the best course of treatment.

“How active are they? Do they have diseases that require chronic treatment or medications? All these things go into the picture of deciding what you offer,” Daley said.

Daley said he will sometimes steer older patients to less invasive procedures. Draining a gall bladder rather than removing it, for example, could avoid the risk of surgical complications.

Daley said the body deteriorates every year after age 30. Day to day, those changes might seem minor. But by the time patients cash their first Social Security check, they’re less able to compensate for stress.

It’s impossible to know what conditions the patient has accumulated until they go under the knife.

“Those things will be unmasked as we add stresses with anesthesia and the surgery,” Daley said. “They just can’t recover from the stress the body is put under.”

Every surgery, no matter the age, carries risk, he said.

“The most important thing is that when you tell them what the risks and benefits are, that they realized they have a choice,” Daley said. “And that choice doesn't always involve operation.”

Goldstein said surgeons will often refer a patient to another doctor – one that isn’t a surgeon – to ensure all treatment options are considered and give the patient enough information so they’ll be able to say, ‘no.’

“In the rush of modern society, there is a neverending pressure to make decisions rapidly,” Goldstein said. “When it comes to healthcare you’ve got to pause.”

Gavin Stern is a national digital producer for the Scripps National Desk. Follow him on twitter @GavinStern or email him at gavin.stern@scripps.com.