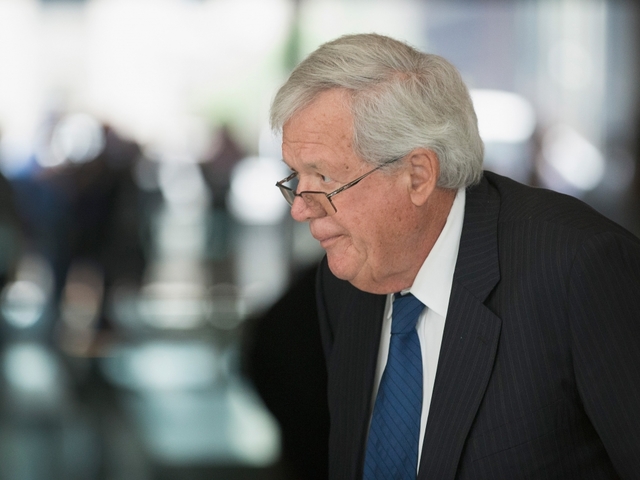 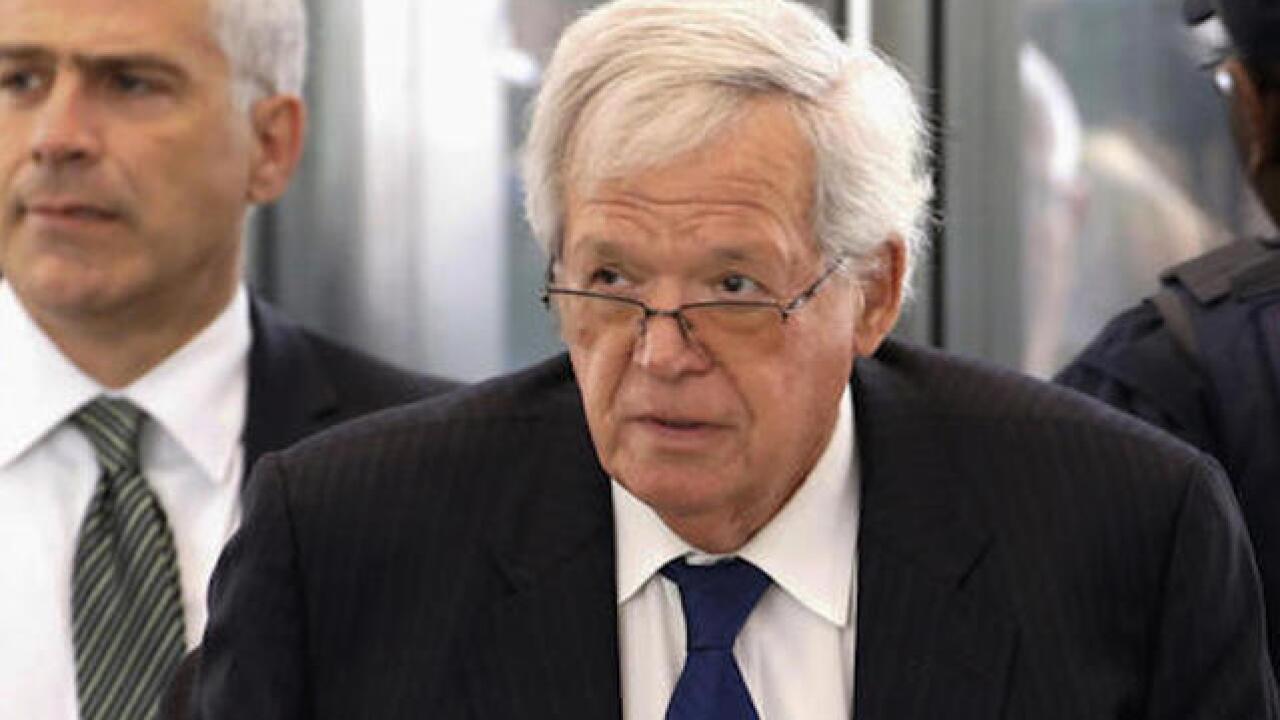 CHICAGO (AP) — Comedian Andy Richter says he remembers the chair facing the showers that Dennis Hastert placed in the boys' locker room at the high school where Hastert coached wrestling before becoming an Illinois congressman.

Richter attended Yorkville High School in the 1980s. He tweeted about the chair Friday night after prosecutors mentioned it in a court filing in the former House Speaker's hush-money case.

"I went to Yorkville HS '80-'84 & I remember this chair. Purportedly 'to keep boys from fighting,'" Richter tweeted, referring to the chair, which prosecutors describe as similar to a "Lazyboy" in the court filing.

Richter, the sidekick on Conan O'Brien's TV show, says he was "struck by how easy it was" for Hastert to do that. He added: "Nobody questioned it."

Prosecutors say Hastert agreed to pay $3.5 million to a man he sexually abused when the man was a 14-year-old wrestler on Hastert's team. The court filing details sexual abuse allegations involving five former students at the suburban Chicago school during Hastert's tenure there from 1965 to 1981.

Hastert pleaded guilty in October to breaking banking laws in connection to the payments.

The filing Friday night is the first time prosecutors have confirmed Hastert paid hush-money to conceal sex abuse. It chronicles a chain of deception that began with Hastert exploiting his position of trust as a teacher and coach and carried on years later to include lying to bank officials and making false claims of extortion to the FBI to conceal his wrongdoing.

Richter says he hadn't thought about the chair in 30 years, but was reminded of it after seeing it mentioned in the court filing.