An all-time high of 5.2 billion robocalls were made in January, data shows. Here's how to block them 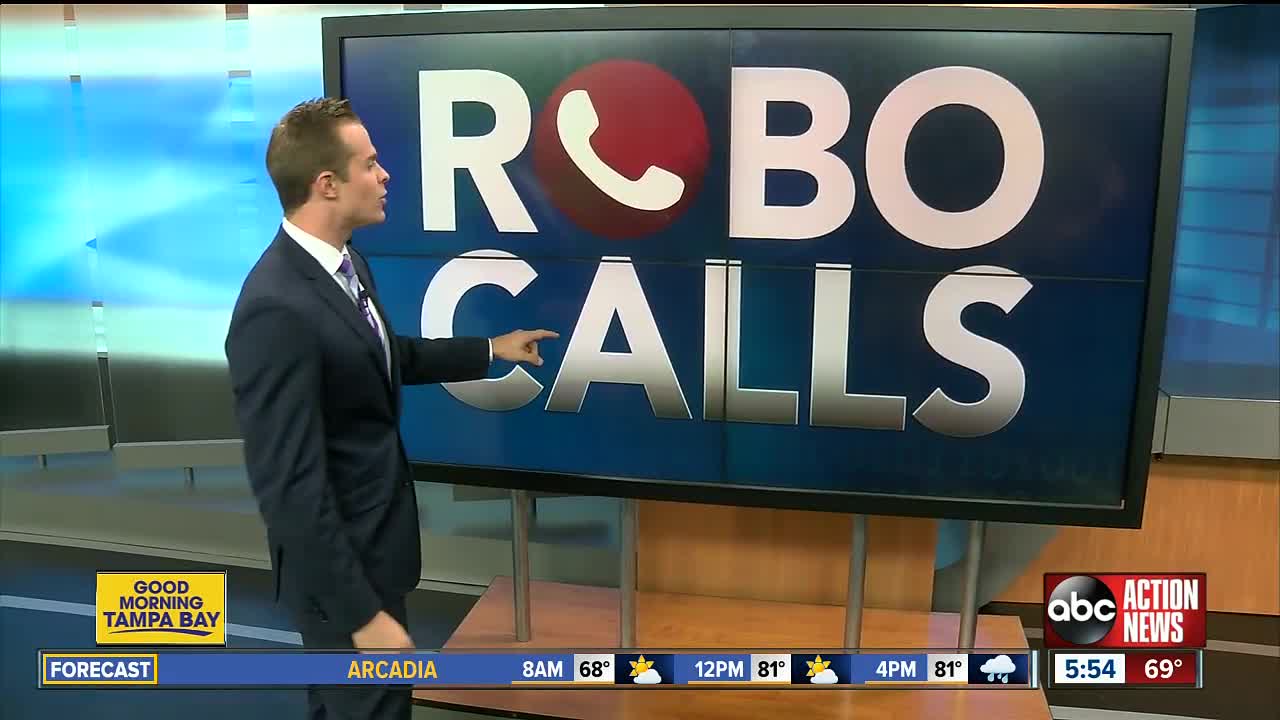 In January there was a new all-time high for robocalls — 5.2 billion calls nationwide, according to a company called YouMail that collects data on these calls. 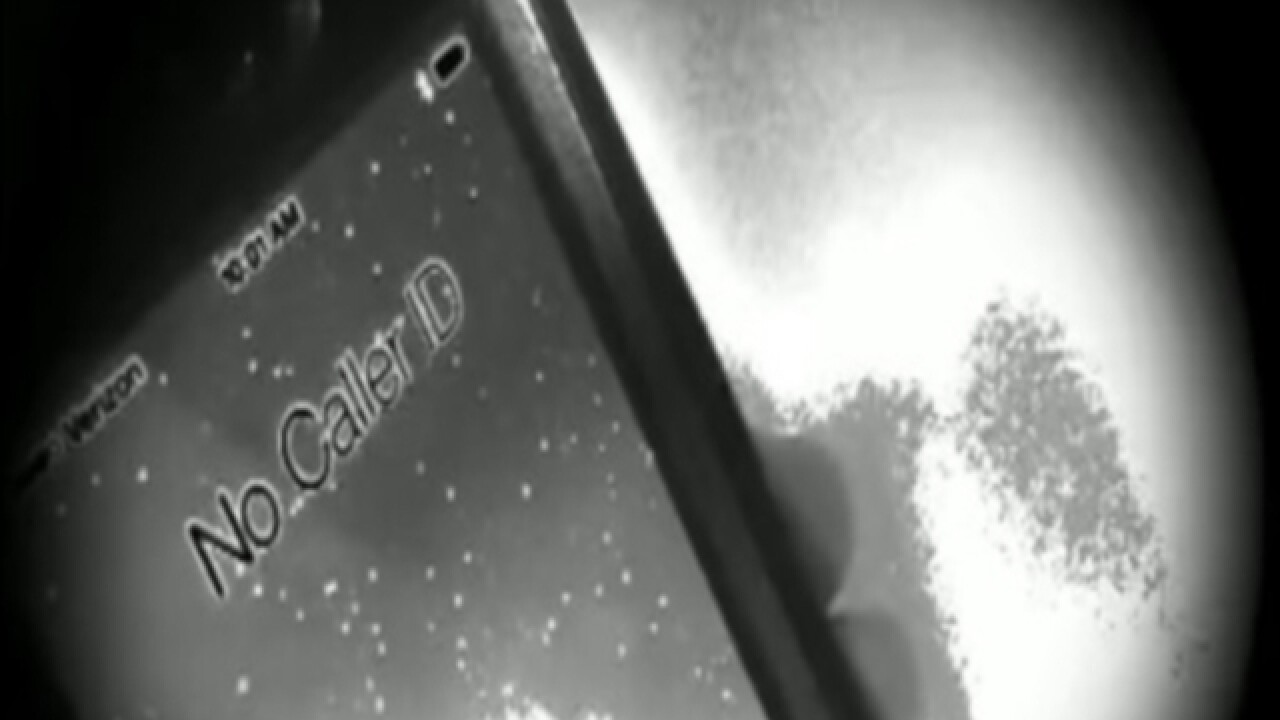 TAMPA, Fla. — In January there was a new all-time high for robocalls — 5.2 billion calls nationwide, according to a company called YouMail that collects data on these calls.

Health insurance scams, interest rate scams and student loan scams topped the list of the most common types of calls.

In Tampa, Florida, the robocalls measured up to about 18 robocalls per second. The number of robocalls in January was down from December but that doesn't mean the calls are stopping.

One person wrote on Facebook that she's received 232 robocalls to her cellphone in the past month.

So, how do you protect yourself and avoid getting scammed? There are a lot of options out there. Here are multiple ways to block these callers: