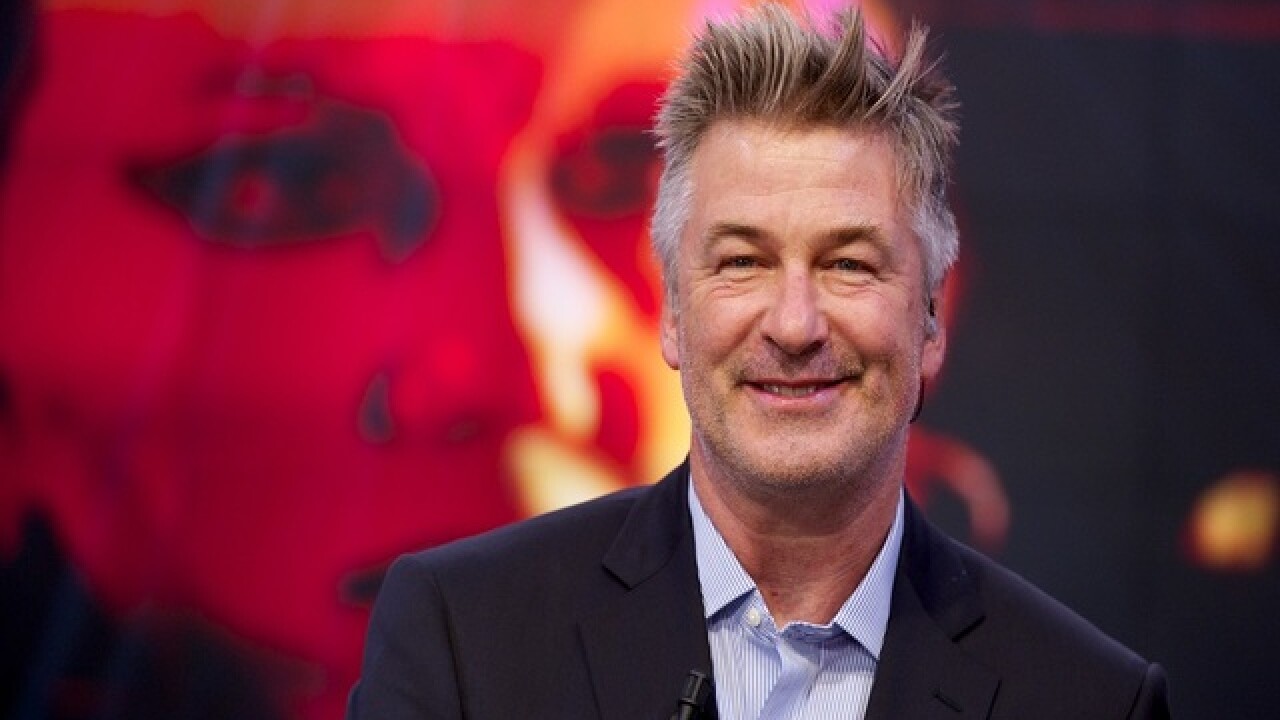 A New York City rally protesting Donald Trump’s inauguration attracted a slew of celebrities Thursday night, including Alec Baldwin, who delivered his spot on impression of the President-elect.
“I just want to say, I’ve been standing out here in the freezing cold for a long time. I have to go to the bathroom — I have to pee,” Baldwin said, imitating Trump in front of a roaring crowd. “But I’m holding it in, holding it in. I’m not going to pee. I’m going to a function at the Russian consulate tonight; I’m going to hold it in until I get there. And then when I get to the Russian consulate, I’m going to have a really, really long pee. Like the biggest pee I’ve ever had in my lifetime.”
See the humorous impression below.

Baldwin first made his Trump impression famous on “Saturday Night Live,” according to USA Today.
After his imitation, Baldwin took on a more serious tone, calling Trump's cabinet picks a "disgrace."
“Donald Trump and Steve Bannon and Mike Pence and all these people that are a part of Trump’s administration think you’re going to lay down,” he said, adding, “The one thing they don’t realize is New Yorkers never lay down.”
Thursday night he stood right outside the show’s Studio 8H with other anti-Trump celebrities like Robert De Niro, Michael Moore, Sally Field, Shailene Woodley, Mark Ruffalo and Rev. Al Sharpton.
New York City Mayor Bill de Blasio also attended the event.
Time reports that before Baldwin took the stage, De Niro blasted Trump, the two-time Oscar winner stating, “He’s a bad example of this country, this city.”
Greenpeace, Planned Parenthood and MoveOn.org. helped to organize the event, which came the night prior to Trump’s inauguration, which is expected to draw in a mass amount of protests.
Copyright 2017 Scripps Media, Inc. All rights reserved. This material may not be published, broadcast, rewritten, or redistributed.