A veteran's family claims he was killed in a VA medical center. 11 deaths in the facility are now under investigation 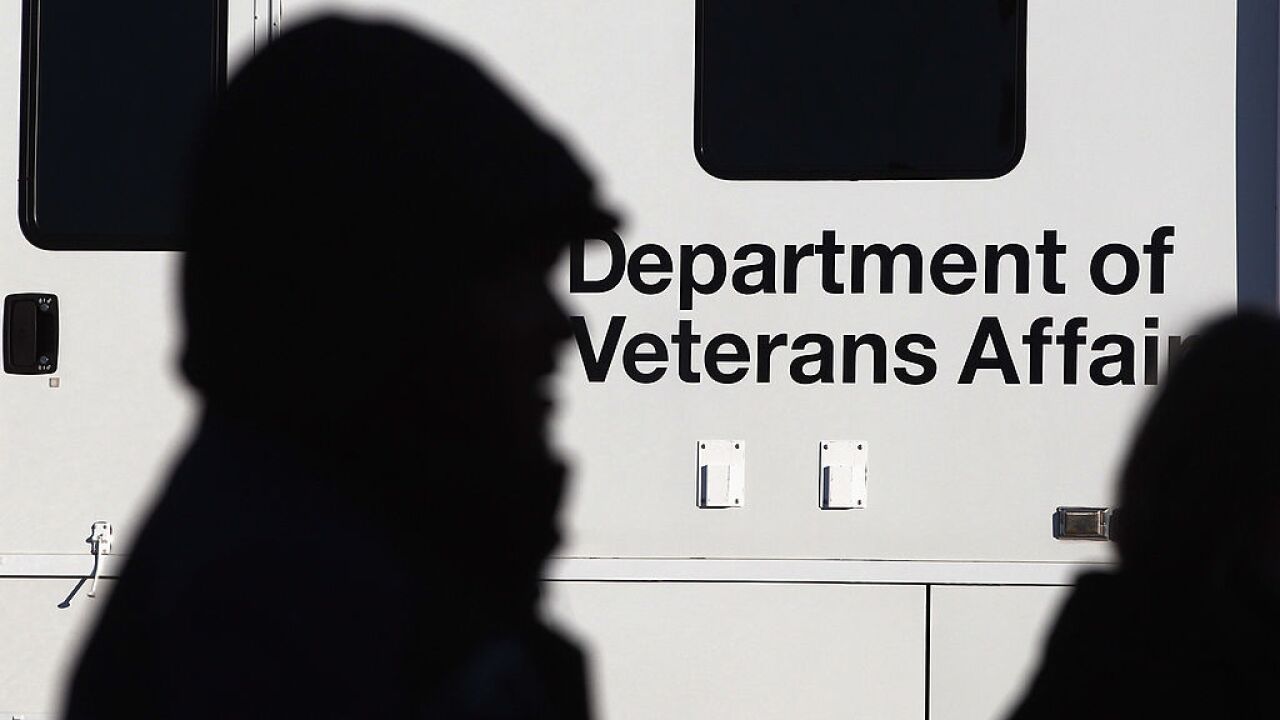 The US Department of Veterans Affairs is investigating 11 suspicious deaths at a medical center in West Virginia, according to a statement from Sen. Joe Manchin's office.

The VA said it is looking into "potential wrongdoing" at the Louis A. Johnson VA Medical Center in Clarksburg. It would not provide details.

Manchin, a member of the Senate Committee on Veterans' Affairs, said a "person of interest" is no longer in contact with patients at the facility. He said at least one of the deaths is a confirmed homicide.

Wesley R. Walls, a spokesman for the Louis A. Johnson VA Medical Center, said "allegations of potential misconduct you may have heard about in media reports do not involve" any current employees.

"Immediately upon discovering these serious allegations, Louis A. Johnson VA Medical Center leadership brought them to the attention of the VA's inspector general while putting safeguards in place to ensure the safety of each and every one of our patients," Walls said.

In his statement, Manchin said he met with VA and hospital leaders to ensure a thorough investigation.

"These crimes shock the conscience and I'm still appalled they were not only committed but that our Veterans, who have sacrificed so much for our country, were the victims," the senator said.

Veteran was injected with 'fatal dose of insulin,' family says

In a claim filed last week, the family of Felix Kirk McDermott, a patient who died at the hospital, alleged he was "injected with a fatal dose of insulin, either negligently or willfully, by an unidentified person" while he was a patient at the center.

The 82-year-old Army veteran did not suffer from diabetes and had never been diagnosed with the disease either, the claim states. McDermott died in April 2018.

"I thought my dad was safe there," his daughter, Melanie Proctor, told USA Today .

McDermott's body was exhumed and brought to Dover Air Force Base in Delaware, according to the newspaper.

The claim states about nine or ten other patients had died from low blood sugar before April 9, 2018. The employees at the center were aware of the deaths, according to the claim.

"Each of these nine or ten patients had received a large and wrongful injection of insulin in the abdomen that was neither ordered by a doctor or medically necessary," the claim alleges.

The claim also states that, at the time of McDermott's death, nobody informed his family about the sudden drop in blood sugar that caused his death. Government investigators contacted the veteran's daughter months later, informing her of the previous deaths and expressing their belief that "her father's death was not a result of natural causes."

In a Tuesday statement, the VA said the department's Office of Inspector General is working with federal law enforcement agencies to investigate the deaths.

The Armed Forces Medical Examiner ruled that the manner of McDermott's death was homicide, the claim states.

"If the medical examiner's conclusion is correct, Felix Kirk McDermott was murdered while he was in the care and custody of of the Louis A. Johnson VA Medical Center despite the VAMC being on notice of the previous wrongful injections," the claim says.

CNN has reached out to the McDermott family for comment.