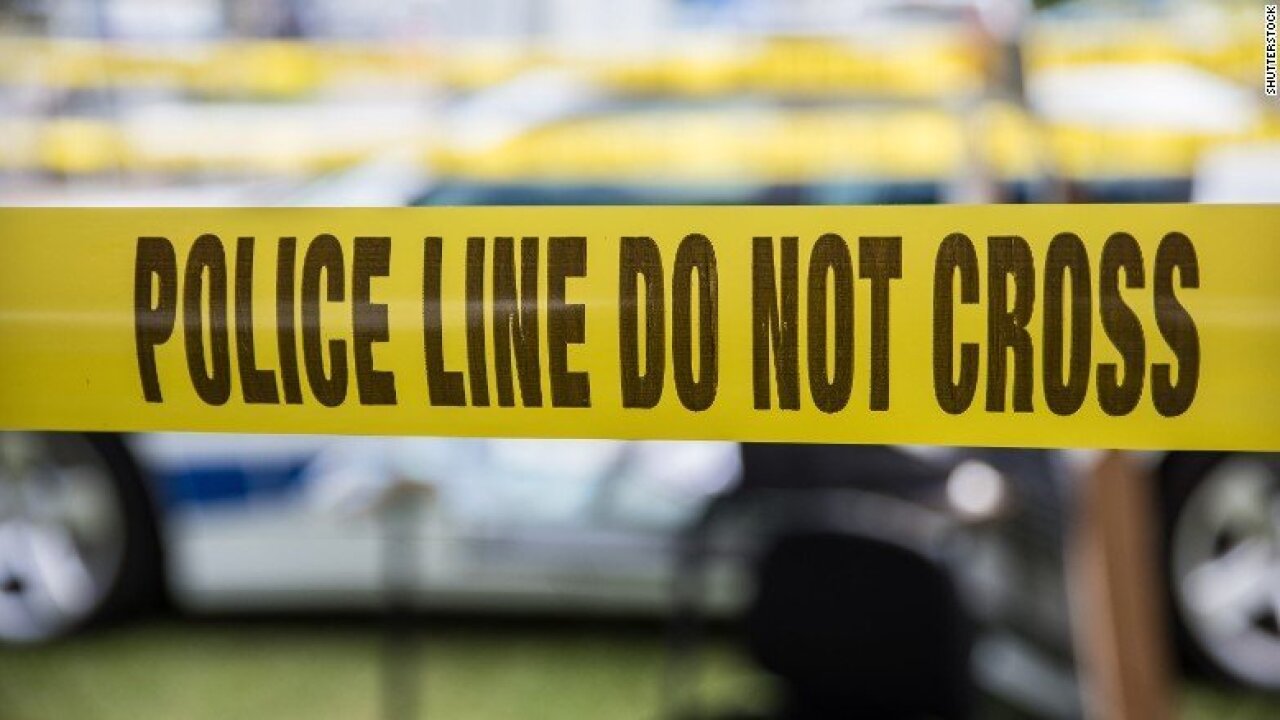 Shutterstock/Shutterstock
Ronald Cyr, 65, was killed by a device he made for the front door of his home, police say.

(CNN) -- A Maine man was killed by a device he made for the front door of his home, police say.

Ronald Cyr, 65, called 911 on the evening of Thanksgiving Day and reported he had been shot, the Van Buren Police Department said.

When officers arrived, they discovered a device on the front door of the man's home that was designed to fire a handgun if anyone attempted to enter, the department said.

Police found other unknown devices around the house and contacted the state's bomb squad.

After an hours-long investigation, authorities determined Cyr -- who later succumbed to his injuries --- was hit after an "unintentional discharge of one of his homemade devices," the department said.