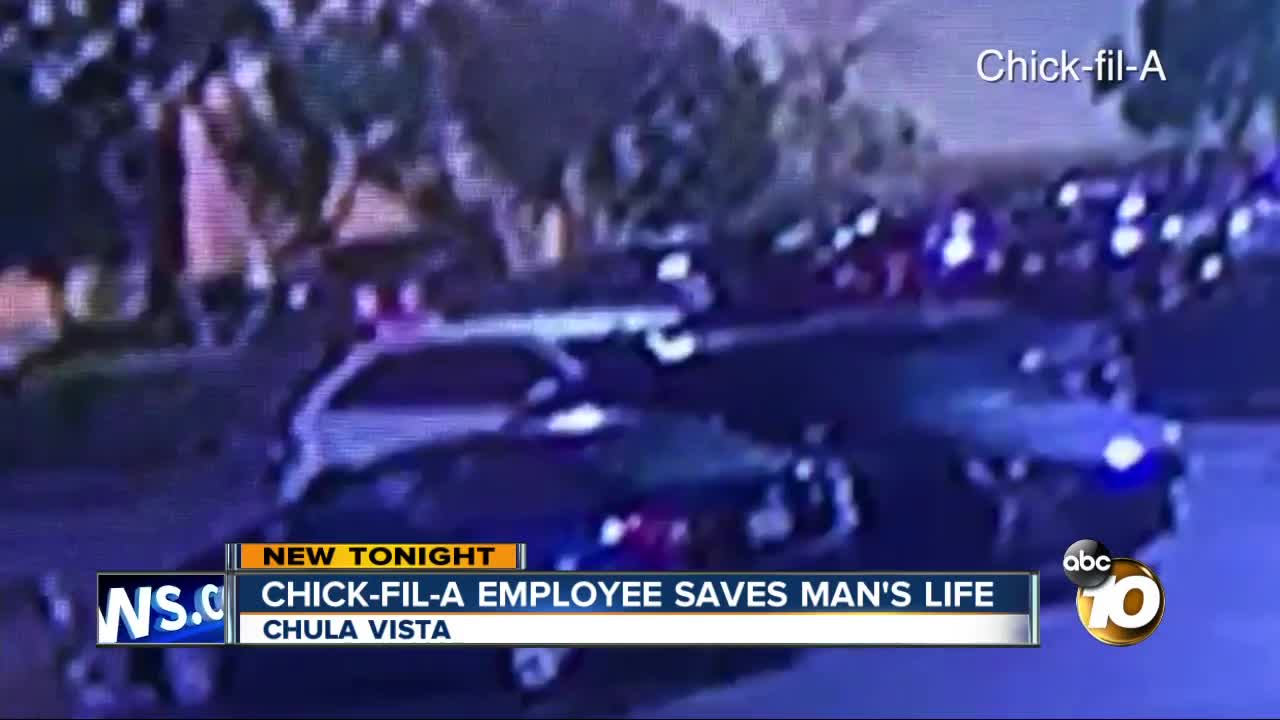 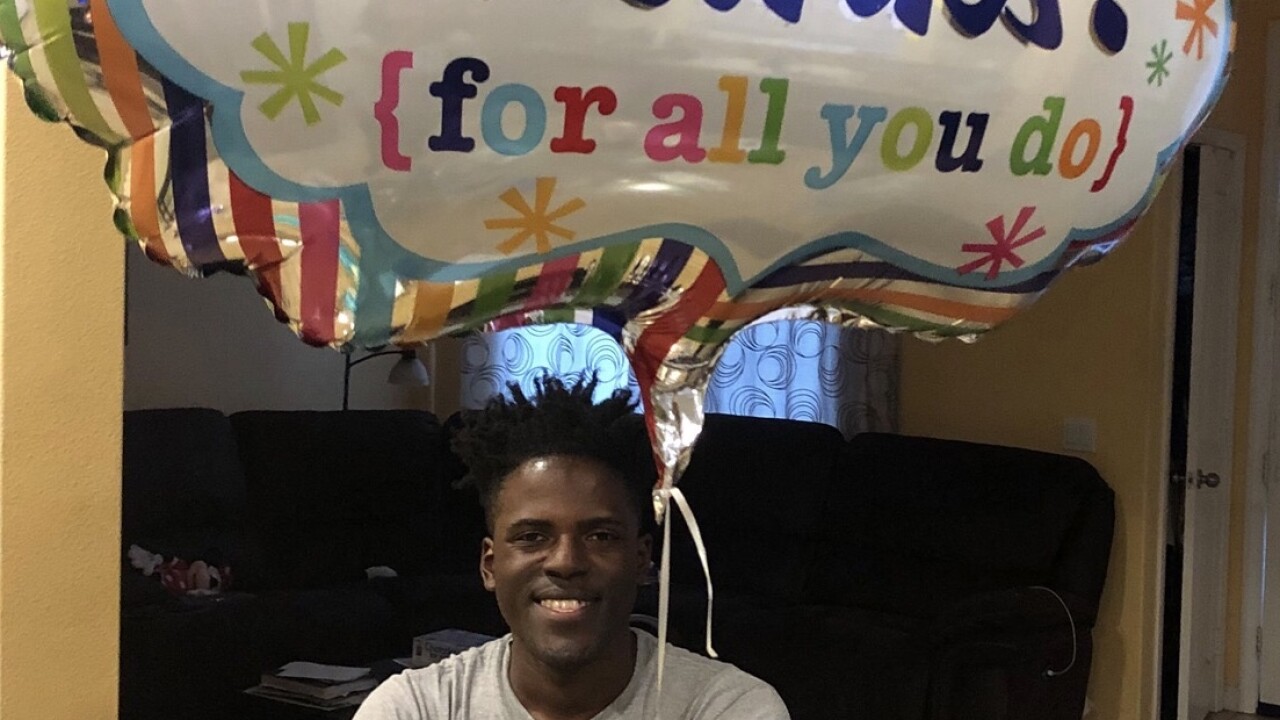 CHULA VISTA, Calif. — A Chick-fil-A employee in California is being hailed as a hero for springing into action during a life-or-death situation that was unfolding outside of the restaurant.

Tauya Nenguke, who manages a Chick-fil-A in Chula Vista, California, went above and beyond last week when a man went into cardiac arrest in the restaurant’s parking lot.

The 22-year-old said he was working at the drive-thru at around 8:30 p.m. Sept. 11 when he noticed someone unconscious next to a car in their parking lot.

The man was with a group of friends that were trying to perform CPR on him.

Nenguke, who wants to go to nursing school, had taken some pre-nursing classes, so he ran over to help.

"(The man) wasn't breathing or anything, his eyes were rolled back behind his head, I know this guy was out," he said. "I didn't know how long, I just started chest compression immediately."

Nenguke said he later found out from a co-worker that paramedics said he helped save the man's life.

"There wasn't any hesitation on my part. I knew that was the place where God placed me at that time," he said. "This was honestly a really big calling to be in health care because it was like instinct took over."

This story was originally published by Anthony Pura on KGTV.