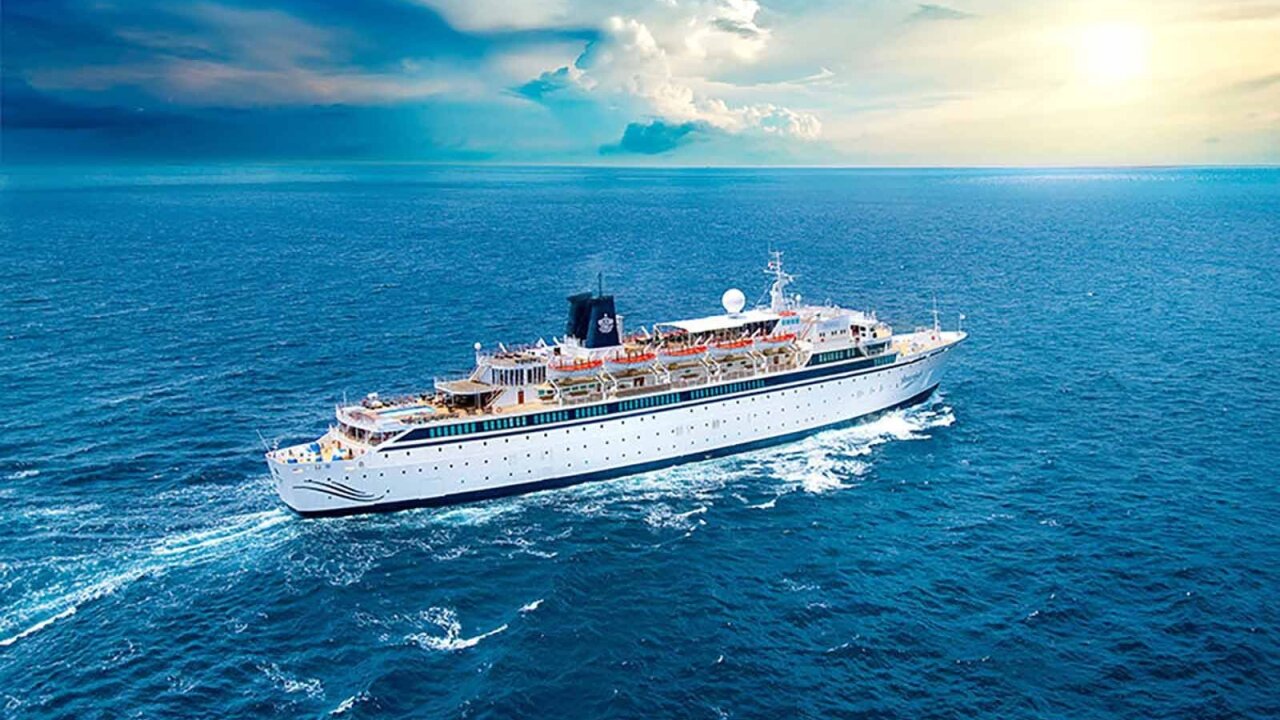 (CNN) -- Ninety-one percent of passengers and crew aboard a cruise ship belonging to the Church of Scientology that is quarantined off the coast of Curacao are now immune to measles and are free to leave the ship, local health officials say.

The Freewinds was quarantined after arriving at St. Lucia on April 30 and a female crew member was placed in isolation aboard the vessel as health officials on the Caribbean island feared more people could be sick.

The St. Lucia Department of Health and Wellness said it provided the ship's doctor with 100 doses of the measles vaccine while it was there.

The ship was allowed to return to its home port at the Curacao harbor on May 4, where a team of medical professionals from the Curacao health department interviewed those on board and took blood samples from some.

'They are free to move'

Epidemiologist Dr. Izzy Gerstenbluth, who led the team, told reporters on Saturday that 91% of those aboard had been found to be protected against measles.

"That means that they are not running a risk of contracting the disease and are no threat to transmit the disease to others. In other words, there is no reason to keep them on board. They are free to move," Gerstenbluth explained to CNN affiliate Telecuracao.

Gerstenbluth said 199 of the 216 crew members and 91 of the 102 passengers had proof of vaccination or immunity demonstrated by sufficient levels of antibodies against measles.

However, some of those aboard remain in isolation and three crew members and one passenger are being retested at a local laboratory, Gerstenbluth said.

He said the quarantine will likely be lifted on Monday.

Measles is a highly contagious disease caused by a virus that can spread through the air when an infected person coughs or sneezes or if someone comes into direct contact or shares germs by touching the same objects or surfaces. Symptoms may include fever, cough, runny nose, watery eyes and a rash of red spots.

Measles cases in the United States have surpassed the highest number on record since the disease was declared eliminated nationwide in 2000.