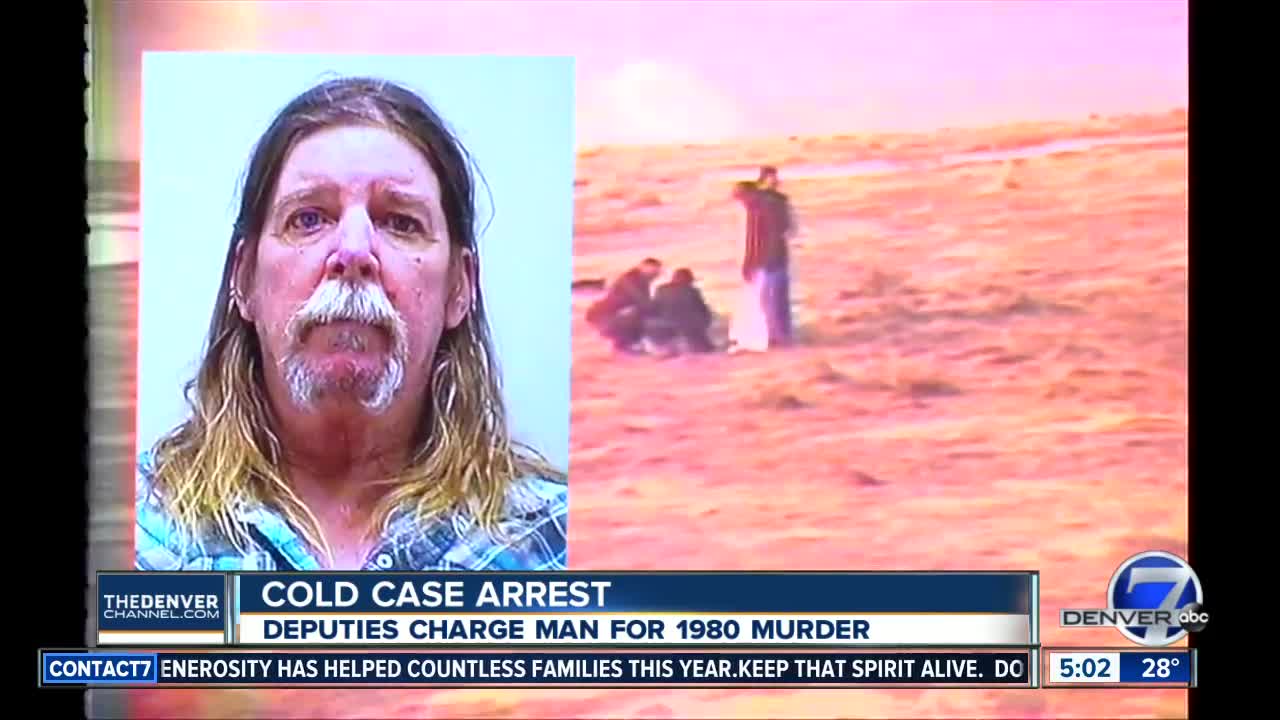 A suspect has been arrested in connection to a 1980 cold case, the Douglas County Sheriff’s Office announced Monday morning. 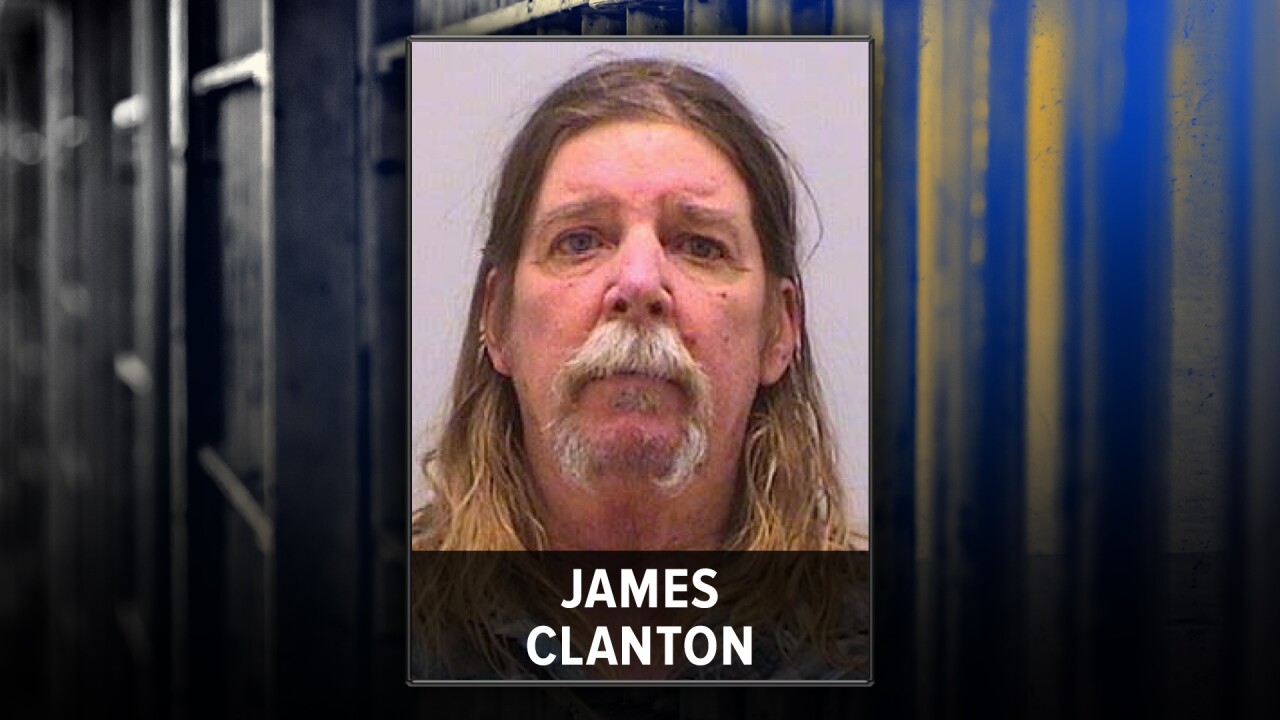 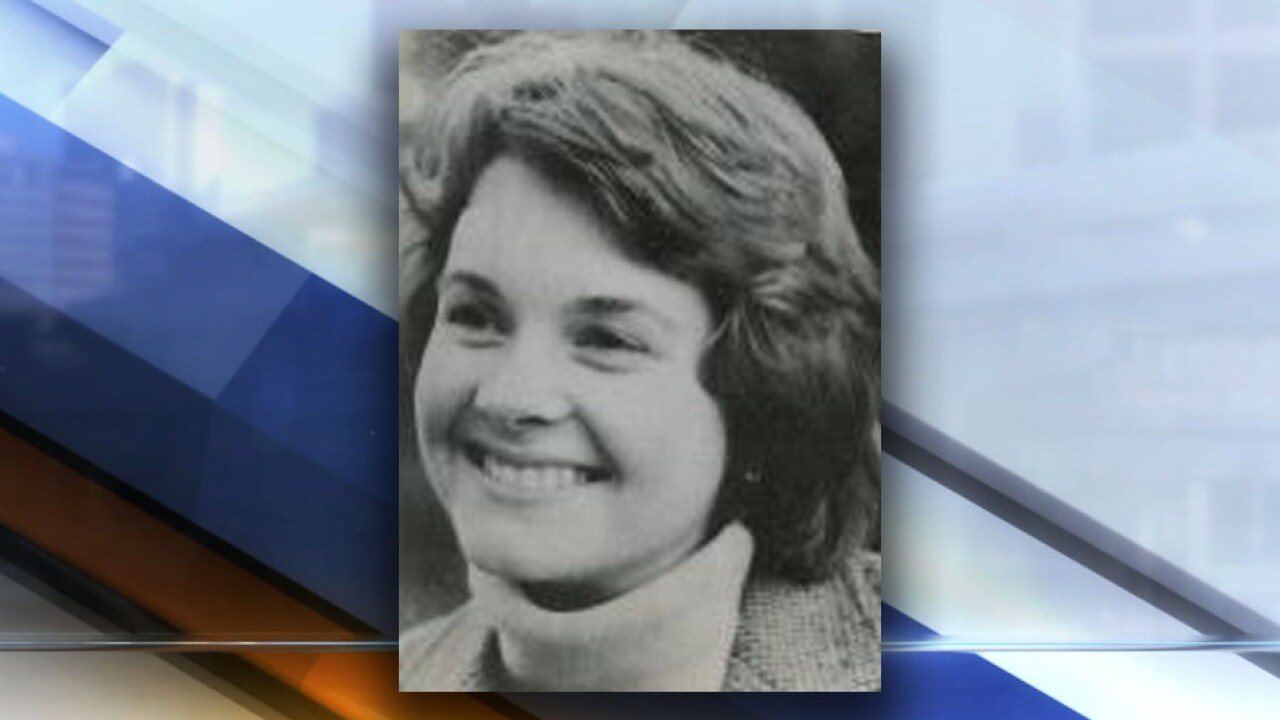 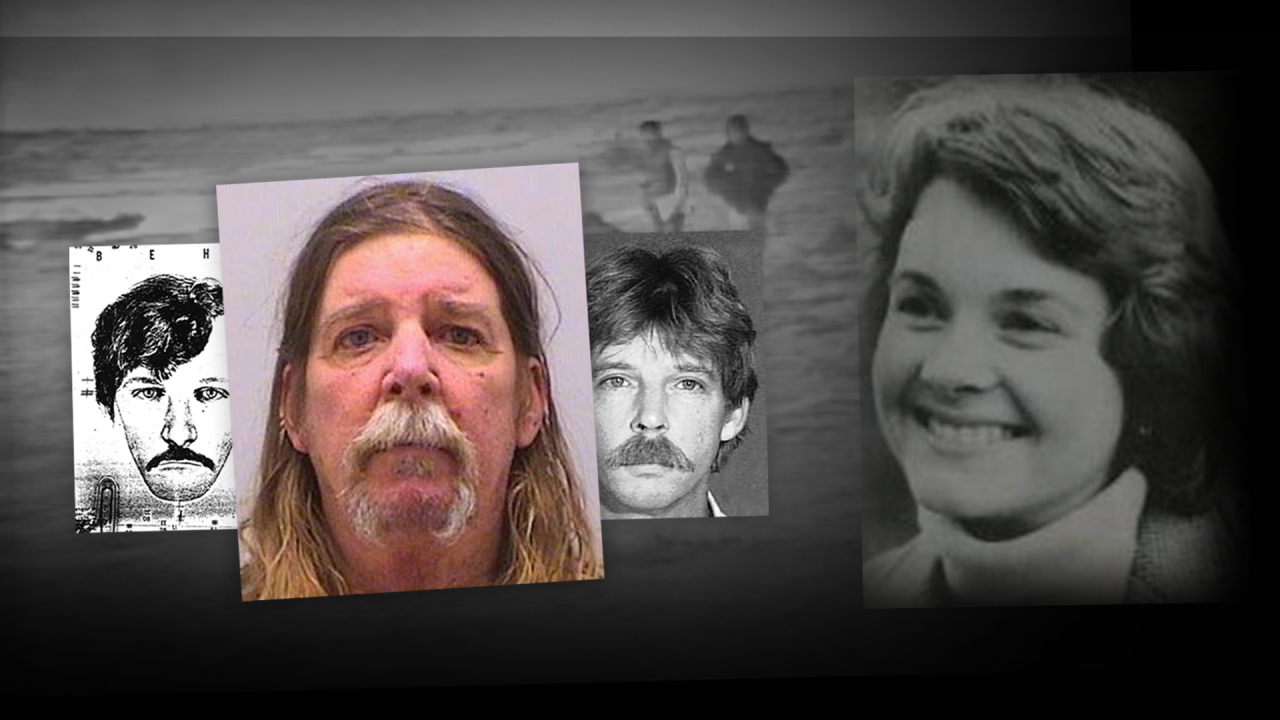 DOUGLAS COUNTY, Colo. — A suspect has been arrested in connection to a 1980 cold case out of Colorado, the Douglas County Sheriff’s Office announced Monday morning.

James Curtis Clanton, 61, known at the time as Curtis Allen White, faces murder charges in the Jan. 16, 1980 homicide of 21-year-old Helene Pruszynski of Castle Rock, the sheriff's office said. Authorities said they were able to identify Clanton thanks to technological advances in the field of genetic genealogy.

Pruszynski was found sexually assaulted and stabbed to death in a field off Daniels Park Road. Authorities believed she was abducted a day prior near Broadway and Union Avenue in Englewood while walking from a bus stop, according to the Colorado Bureau of Investigation. She had just left her internship at KHOW radio for the day and was returning to her aunt and uncle's home, where she was staying.

Douglas County Sheriff Tony Spurlock said the Pruszynski case went cold within a year after detectives were unable to identify a suspect.

According to an arrest affidavit, the suspect left behind semen on Pruszynski's body and clothing, leaving open the possibility of someday identifying the man through his DNA.

The case was reopened in 1998 and detectives developed a DNA profile for the suspect and compared it to a nationwide database of known offenders, but there were no matches and the case once again went cold.

It wasn't until recently that detectives were able to take advantage of new technology in the field of forensic genealogy. They worked with two private companies, Colorado-based United Data Connect and Virginia-based Parabon NanoLabs, and used information on genealogy sites like ancestry.com to narrow their search.

By utilizing those services, investigators were able to develop possible family trees for the suspect and identify potential relatives. Detectives were then able to narrow their search to Clanton and his brother.

Clanton’s brother was ruled out as a suspect because his DNA didn’t match what was left behind at the crime scene, according to the affidavit.

Investigators eventually were able to match Clanton’s DNA with the DNA from the scene after they obtained a beer mug that Clanton had drank from at a bar in Lake Butler, Florida. That DNA from the mug matched the DNA found at the murder scene , according to the affidavit.

Spurlock said Clanton was taken into custody in Florida and extradited to Colorado, where he was scheduled to appear in court Monday afternoon.

District Attorney George Brauchler said Clanton faces five charges — four counts of first-degree murder under different theories, as well as a charge of second-degree kidnapping. He doesn't face sexual assault charges because of the statute of limitations on those charges, Brauchler said.

According to the arrest affidavit, Clanton's criminal history includes an arrest in Arkansas in April 1975 on a charge of first-degree rape and arrests in Florida on domestic violence charges in 1998 and 2001.

This story was originally published by Stephanie Butzer and Kurt Sevits at KMGH.