Two dead including suspect in shooting at Texas church 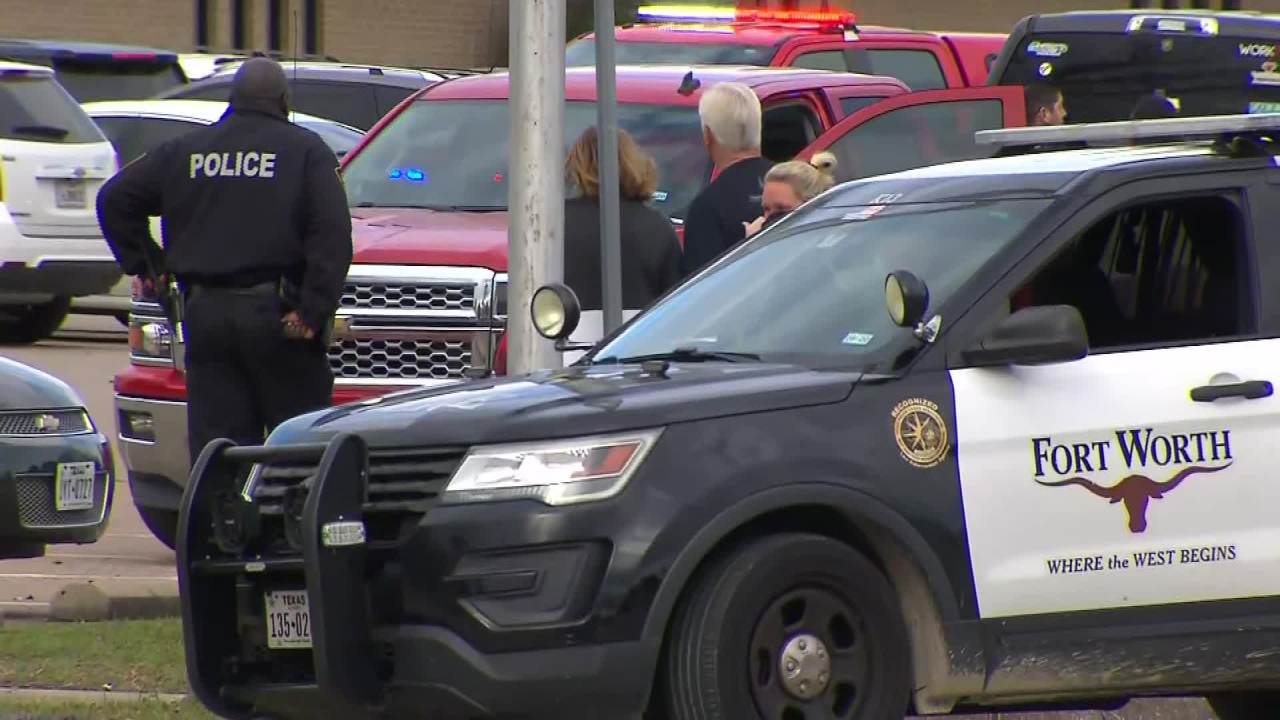 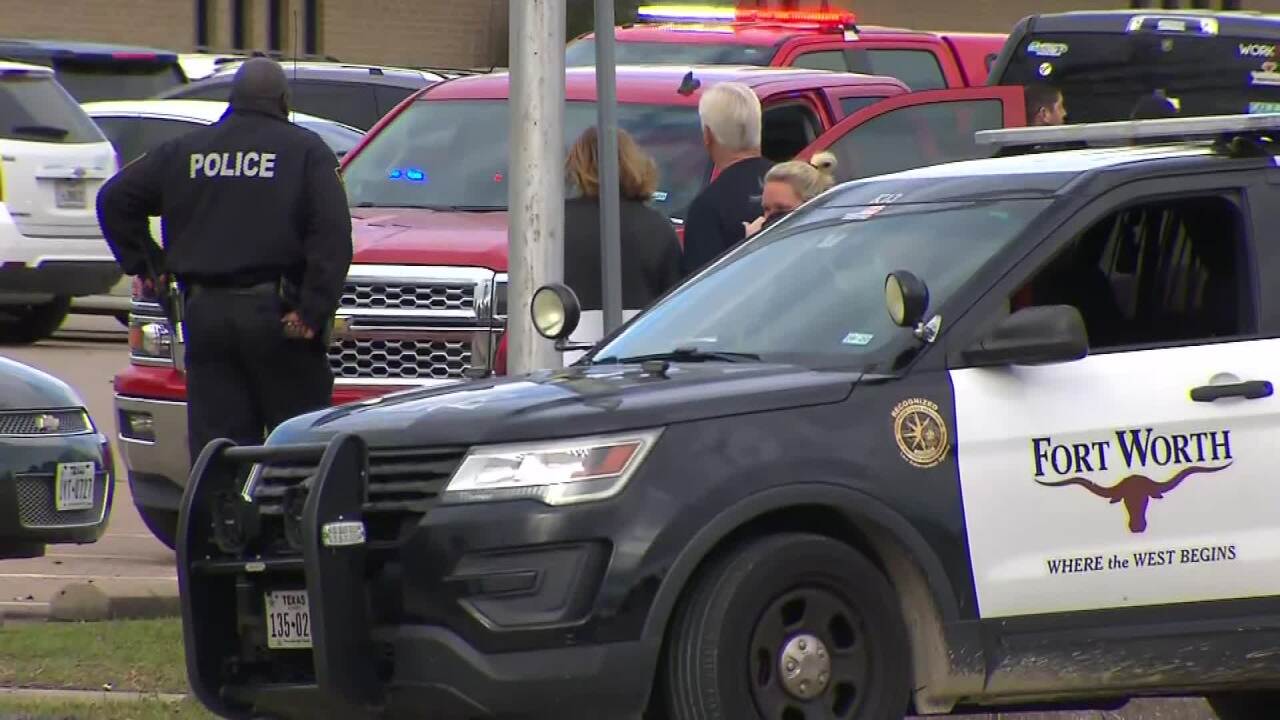 One person who was shot at the West Freeway Church of Christ died and another victim has life-threatening injuries, Bevering said.

Bevering praised the two "heroic" churchgoers who returned fire and killed the suspect. He said there is no ongoing threat to the incident.

MedStar Mobile Healthcare spokeswoman Macara Trusty said the suspected shooter and a victim died en route to the hospital. Another victim flatlined on the way to the hospital but was resuscitated and is in critical condition, Trusty said.

Video of the scene from CNN affiliate KTVT showed several agencies present -- including Fort Worth Police, Fort Worth Fire Department and MedStar EMS. Several people could be seen outside the church, which was roped off with yellow police tape.

The shooting comes more than two years after a gunman opened fire at a church in Sutherland Springs -- a community about 300 miles away from White Settlement -- killing at least 26 people.

Texas Gov. Greg Abbott offered his condolences in the wake of the shooting.

Statement on shooting at West Freeway Church of Christ in White Settlement: pic.twitter.com/Crrrvavvs6

"Our hearts go out to the victims and families of those killed in the evil act of violence that occurred at the West Freeway Church of Christ," he said. "Places of worship are meant to be sacred, and I am grateful for the church members who acted quickly to take down the shooter and help prevent further loss of life."

Texas Attorney General Ken Paxton said he was "shocked and saddened" to hear about the shooting.

"As reports come in, please pray for any victims and their families, this congregation, and the law enforcement officials at the scene. My office will assist in any way needed," he said.