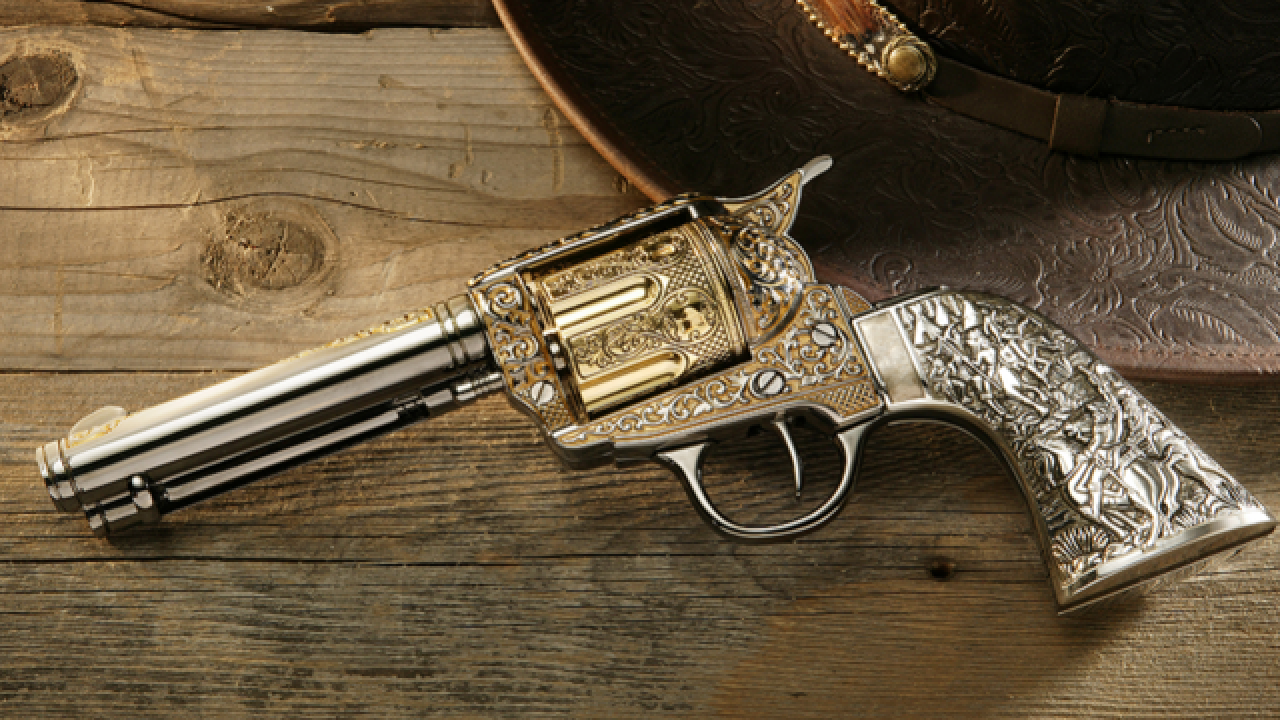 By: Associated Press
Posted at 2:17 AM, Sep 15, 2016
FINDLAY, Ohio (AP) — Police in Ohio are investigating after a photo posted on social media showed a pair of smiling 14-year-old girls holding plastic guns and a sign that reads "I hate everyone, you hate everyone. Let's shoot up the school at homecoming."
The Courier in Findlay reports police were called to Findlay High School Tuesday morning for the post.
District officials say there was no safety threat and the school was not placed on a lockdown.
Police Lt. Robert Ring says the sign was apparently a prank. He says one girl had a break up and the other had "issues as well." He says they decided to ask each other to the school's homecoming dance.
Officials say the girls have been suspended. A meeting is planned to discuss possible expulsion.
Copyright 2016 The Associated Press. All rights reserved. This material may not be published, broadcast, rewritten or redistributed.